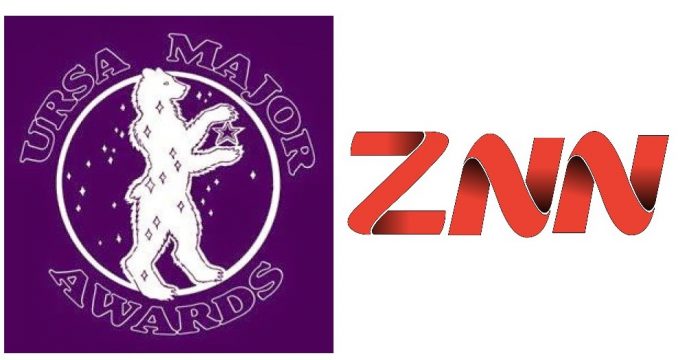 Hello, all you fine members of the Zootopia fandom. It’s time for another piece of news, this time concerning ZNN and the Ursa Major Awards. For those who don’t know, the Ursa Major Awards, or the Annual Anthropomorphic Literature & Arts Awards as it’s officially called, are meant to commemorate the best and most outstanding achievements and works in the overarching furry fandom. Every year, they’re dedicated to commemorating the best anthropomorphic movies, games, novels, websites, comics, and much more.

And as it turns out, ZNN was nominated in the category for Best Website and has managed to make it all the way to the final nominee list! I gotta say, it’s quite an honour to know that site has managed to make it this far and receive this kind of recognition. What’s more, the vote is still going on, so now you have a chance to support ZNN by voting for us (or somebody else if you want, we won’t judge).

If you’re looking to get involved and vote, you can go to the site at the link here or down below. Submit an email address and they will send you a key you can use to cast your votes for as many or as few candidates and categories as you want. Voting continues until March 31st, so get on over there and cast your vote while there’s still time. Let’s see if ZNN has what it takes to bring home our very own Ursa Major Award!