The past few years have been absolutely wild, haven’t they? When Zootopia first released back in 2016, it’s safe to say that nobody could have possibly predicted the world we live in now. When I launched this site, Undertale and FNAF were the big games everyone was talking about, people looked forward to Youtube Rewinds, and walking into a bank wearing a mask would likely get the police called. Now look at the world we live in. Times have changed so much, so quickly.

And through it all, ZNN has survived. Longer than it had any right to. I’ve been saying for years that nobody ever expected it to go on this long. Yet, here we are, on the fifth anniversary of the day I started this site. It’s been a wild ride.

So, sit back, relax, and please indulge me in the most clickbait-y article I’ve ever written, as I present to you Andy’s Top 5 reasons ZNN shouldn’t have lasted this long, and 5 reasons it did.

Reason it should have died #5: It wasn’t an original idea.

I fully admit, I took the idea for ZNN from reading Equestria Daily over the years. I even tried copying Sethisto’s “quirky site owner” attitude. Some people mistook ZNN for one of his projects.  Even now, you can still find references to MLP in our slightly-modified version of the Editor’s Omnibus. I gave EQD a lot of credit for the brony fandom’s longevity, and wanted to make something similar for the freshly formed Zootopia fandom. Still, taking someone else’s idea and putting a new coat of paint on it isn’t even close to making something original.

Reason it survived #5: It became its own thing.

…Yeah, I’m not Seth. I’ve talked with the guy. While we both share tremendous passion for our respective fandoms, our methods are wildly different. He somehow managed to make EQD a success on his own, with a very small and select team supporting him. I needed a LOT more help than that. As a result, ZNN transformed from just an EQD clone into something different. Something more. It gained an identity of its own. While we do still have have some similarities, ZNN has grown into its own site.

Reason it should have died #4: Disney could have issued a Cease & Desist.

Yup. Technically speaking, they could have shut us down at any time. We might be a news site that reports on other events and things of that nature, but as with all fan-made content, ZNN is in a legal grey area when it comes to copyright law. Nick, Judy, and every other character we regularly feature (aside from a few OCs fans have made) are Disney’s intellectual property. The only way we avoided it all this time is because it flew under their radar, right?

Well, as it turns out, Disney is very aware of ZNN. But rather than shutting us down and hitting us with legal fees and lawsuits we could never hope to fight, they encouraged us, and even worked with us on some things, like giving us an interview with Byron Howard four years ago. To this day, I still have a great working relationship with [NAME REDACTED], who has been a tremendous source of support from within the studio.

Reason it should have died #3: The Furry Fandom. 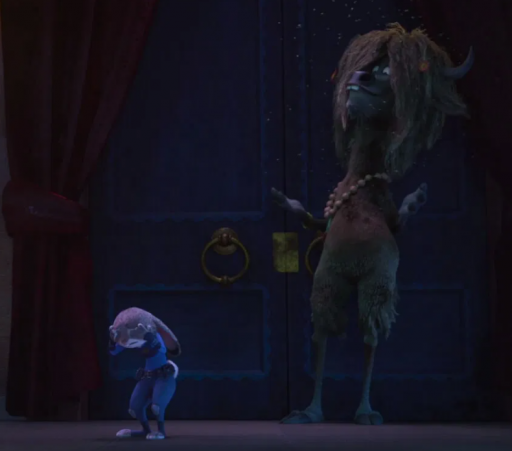 Prior to forming ZNN, my opinion of furries was… not the most positive. I had known a few people who were furries, and could appreciate the effort they put into their various crafts, but as a whole, I had no interest in it. And, when I first made ZNN, I wanted to be very clear that this would not be just another furry site- ZNN is about Zootopia, and that’s it. I was worried that the worst elements of the furry fandom would latch on to Zootopia, and, by extension, drag ZNN down with them.

Reason it survived #3: The Furry Fandom. 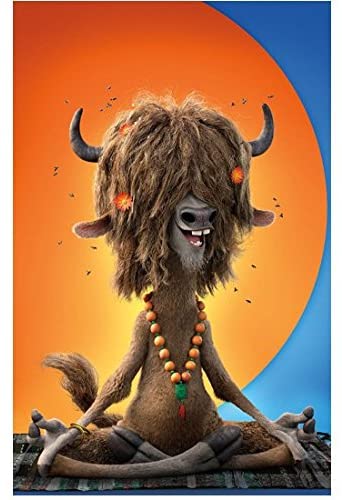 But, thankfully, I was wrong. Like any large community, there are certainly bad elements, but I’ve had a chance to see that most furries are pretty okay. They’re pretty chill for the most part, and have been very accepting and supportive of ZNN and the Zootopia fandom as a whole. I still “rant” about the difference between a “fursona” and a “zoosona”, but at this point, I’ll be honest, I mostly do it for the sake of the joke. I’ve been furry-adjacent for years, and I can say that my worst fears were proven wrong.

Reason it should have died #2: I had no idea what I was doing. 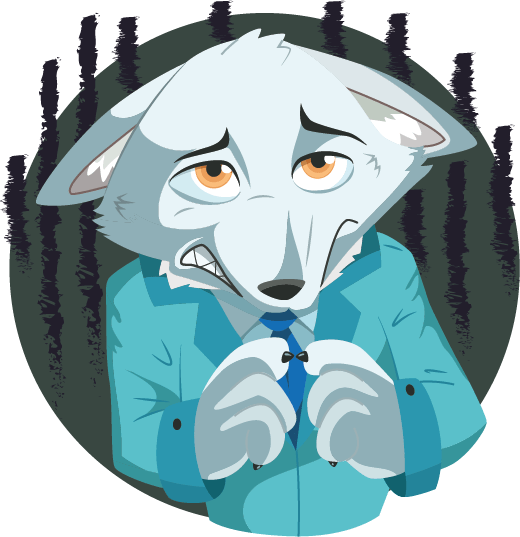 Seriously. I had no clue. When I started ZNN, I had no idea what I wanted to do with my life, what I wanted to study, where I wanted to be in the future… I just liked the movie a lot. I made ZNN because I wanted it to exist, but I hadn’t thought things through beyond that point. Those who know me can still attest that I often go into things without a plan, much to their frustration (There’s a reason Dark is choking me in the next picture. That particular part is never out of date) I hadn’t been a leader, had never run my own business, and had generally been a failure at running projects I had started in the past. I’ve had to learn the ins and outs of organizational management and leadership as I’ve gone along these past five years. And I’ve made LOTS of mistakes along the way.

Reason it survived #2: There’s an amazing team working on it behind the scenes. 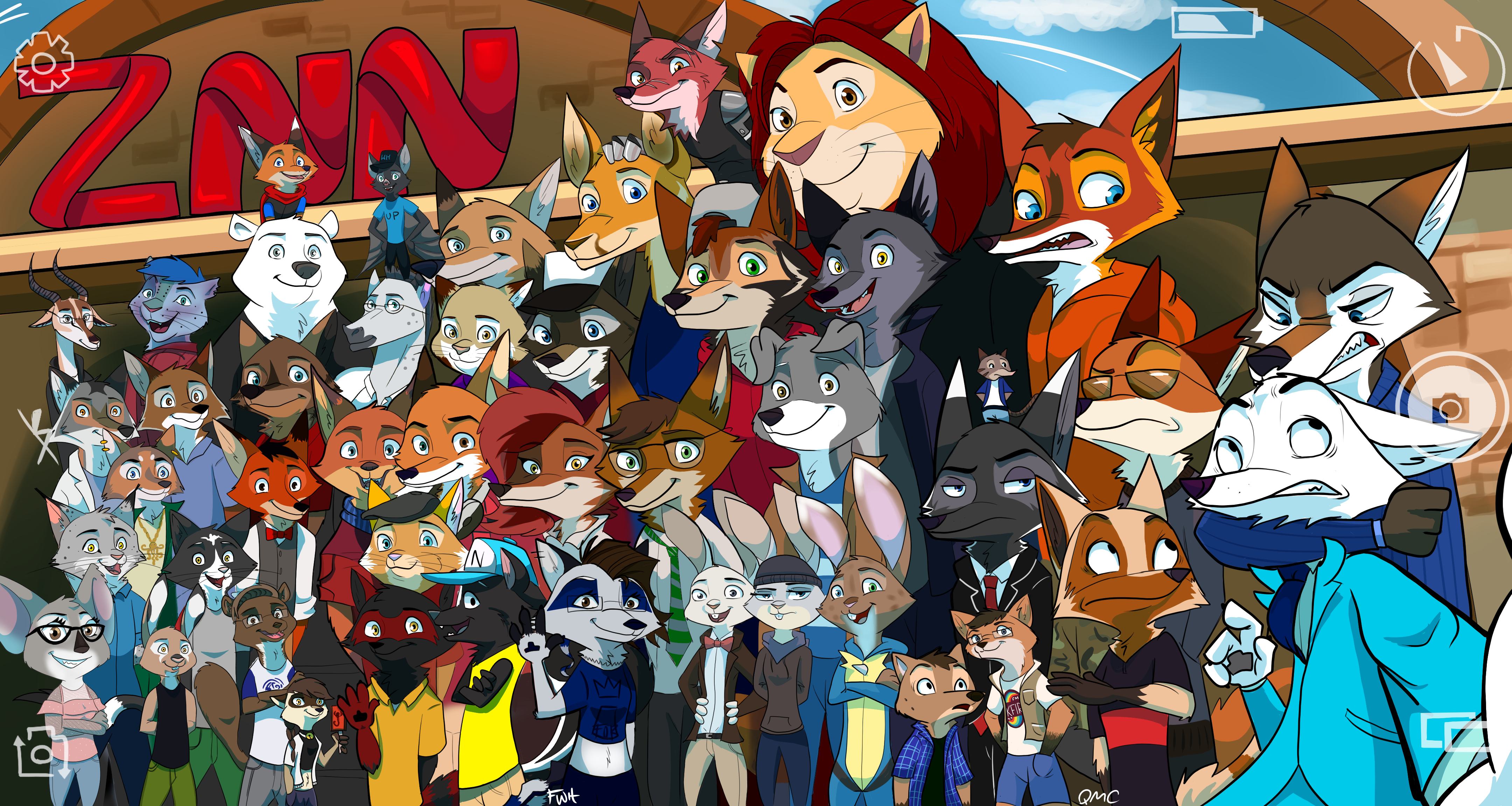 This is the true reason ZNN is still around – the people who have come together to make it a thing. They’ve sacrificed their time and talents for years, all for the goal of making ZNN what it is today. They search the internet for phenomenal pieces of art. They read hundreds of fanfics. They write amazing articles. They coordinate, organize, and provide judgement when necessary.

They are ZNN. I’m just the face guy at this point. I may have started ZNN, but it wouldn’t be here today without each and every one of them. And I couldn’t be prouder.

Reason it should have died #1: It was based on a single movie. 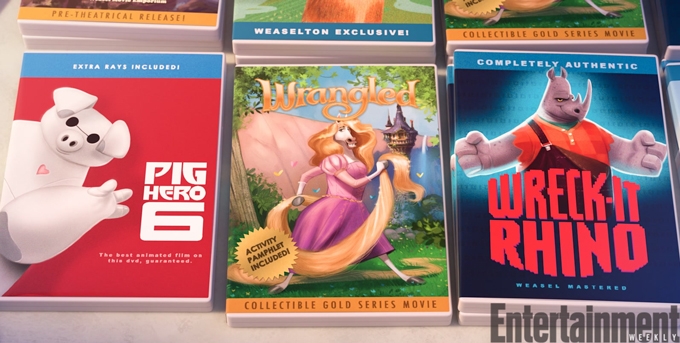 Statistically speaking, when was the last time you ever saw a fandom for a single, 110-minute-long film last more than a few months? Most movies, even phenomenal ones, have a very short fandom half-life. Most fandoms with serious levels of fan-generated content are based on TV shows, Video Games, and Books, each of which typically provide at least a dozen hours of entertainment to dig into. Zootopia doesn’t even have a full two hours to work with. There’s no reason for it to have a dedicated following six months after it released on DVD, let alone five years down the road.

Reason it survived #1: This fandom is incredible. 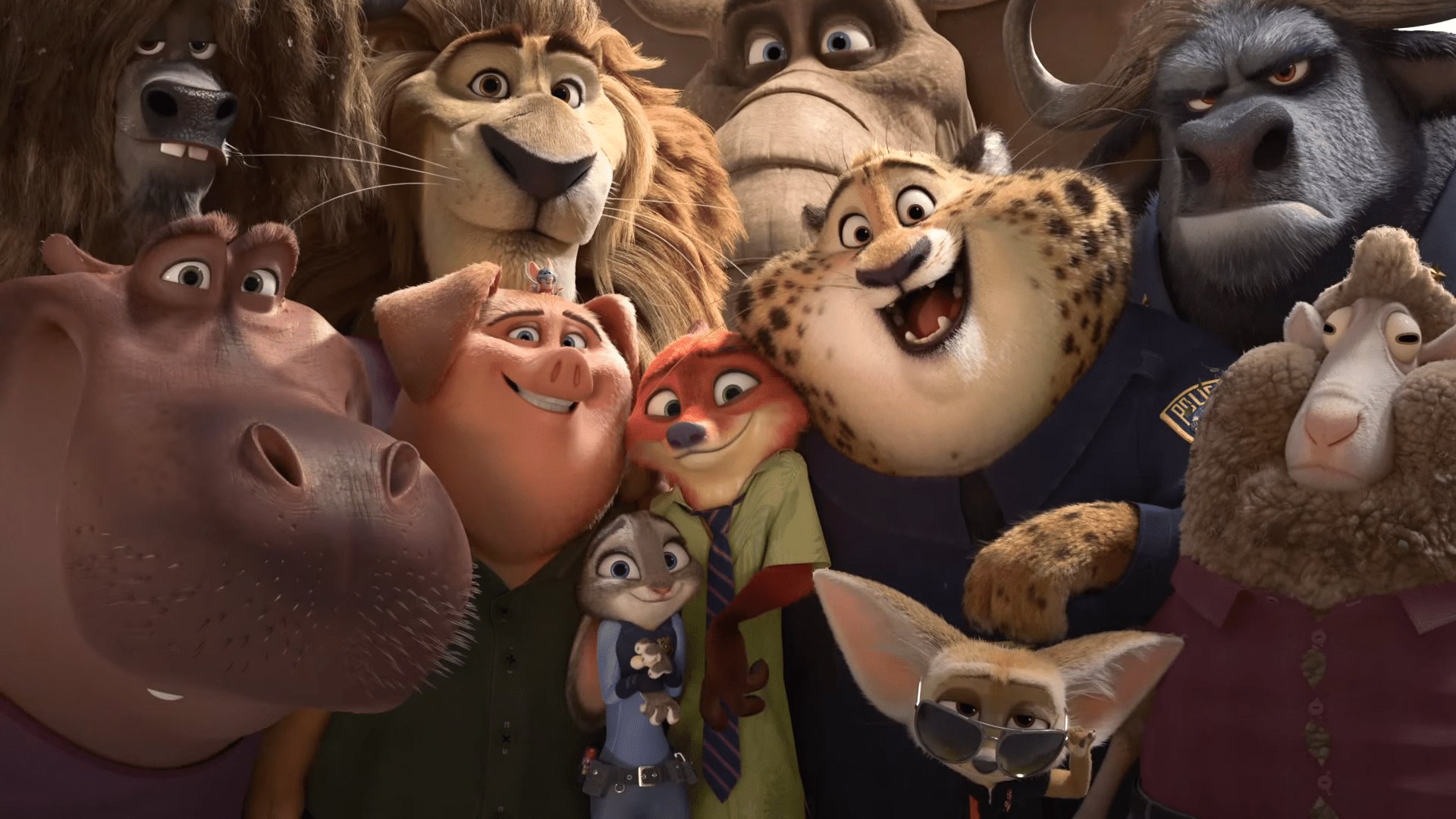 It’s a complete anomaly. It flies in the face of everything I’ve come to understand about fandoms and fan interest over time. But over the past five years, there has been a non-stop flow of new and exciting creations. From gorgeous comics to thrilling novels, beautiful songs to hilarious memes, you guys, and your love of Zootopia, have stood the test of time. And that love and passion is what ZNN exists to serve. We literally would not still be doing this without you all. Thank you all so, so much.

Well, there you go. The top 5 reasons ZNN should have died, and the top 5 reasons it didn’t. It was fun to look back on how far it’s come, but now it’s time to look to the future. Zootopia+ is coming next year, there is a Zootopia theme park opening up in Shanghai, and this fandom never stops producing incredible work.

And through it all, ZNN will be here. Even if it goes 5 more years, or longer.