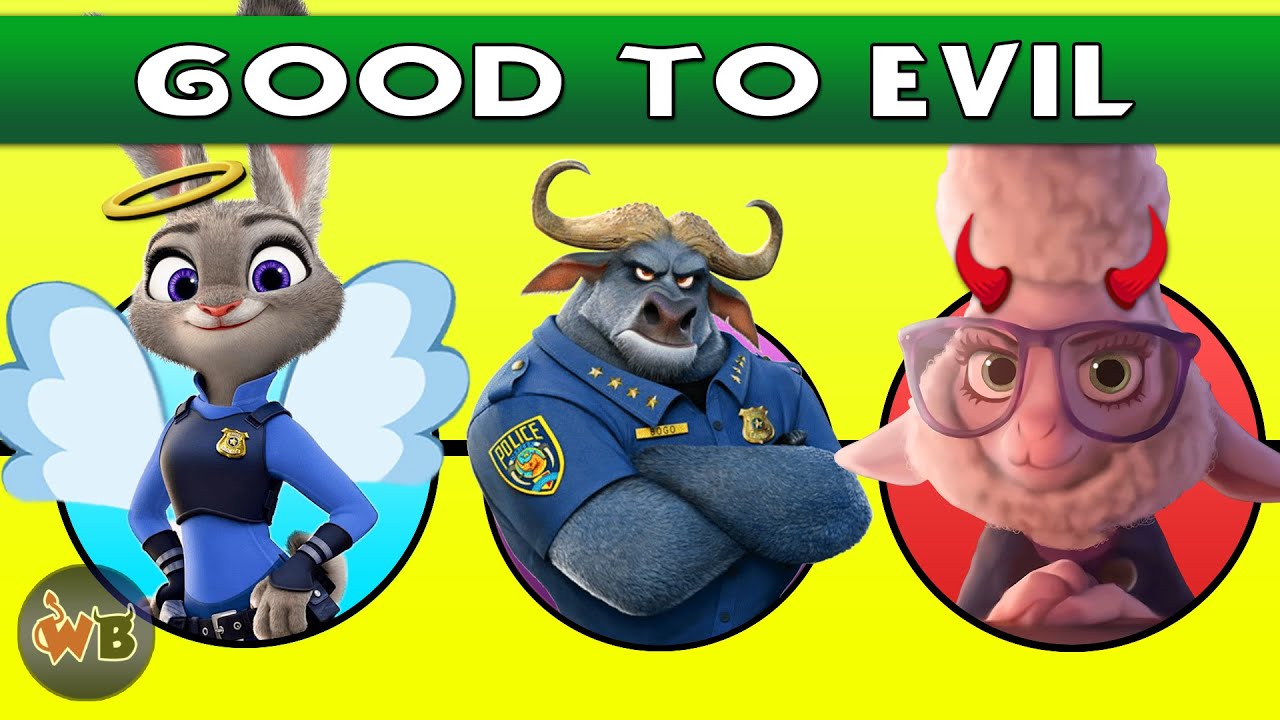 Not sure? Well, then WickedBinge has got you covered since they’ve gone and done their very own video ranking the characters of Zootopia!

For those not in the know, WickedBinge is a YouTube channel that, among other things, takes all the characters of note from various properties and breaks down their actions and motivations, ranking them from most good to most evil. I’m sure some of the rankings will be of no surprise to you all, but who’s  to say some others might? I mean, in a world as deep and complex as Zootopia, it’s no surprise that some of our favourite characters have their fair share of flaws to go along with their strength, right?

So why not take a look and see just how they all stack up against one another?