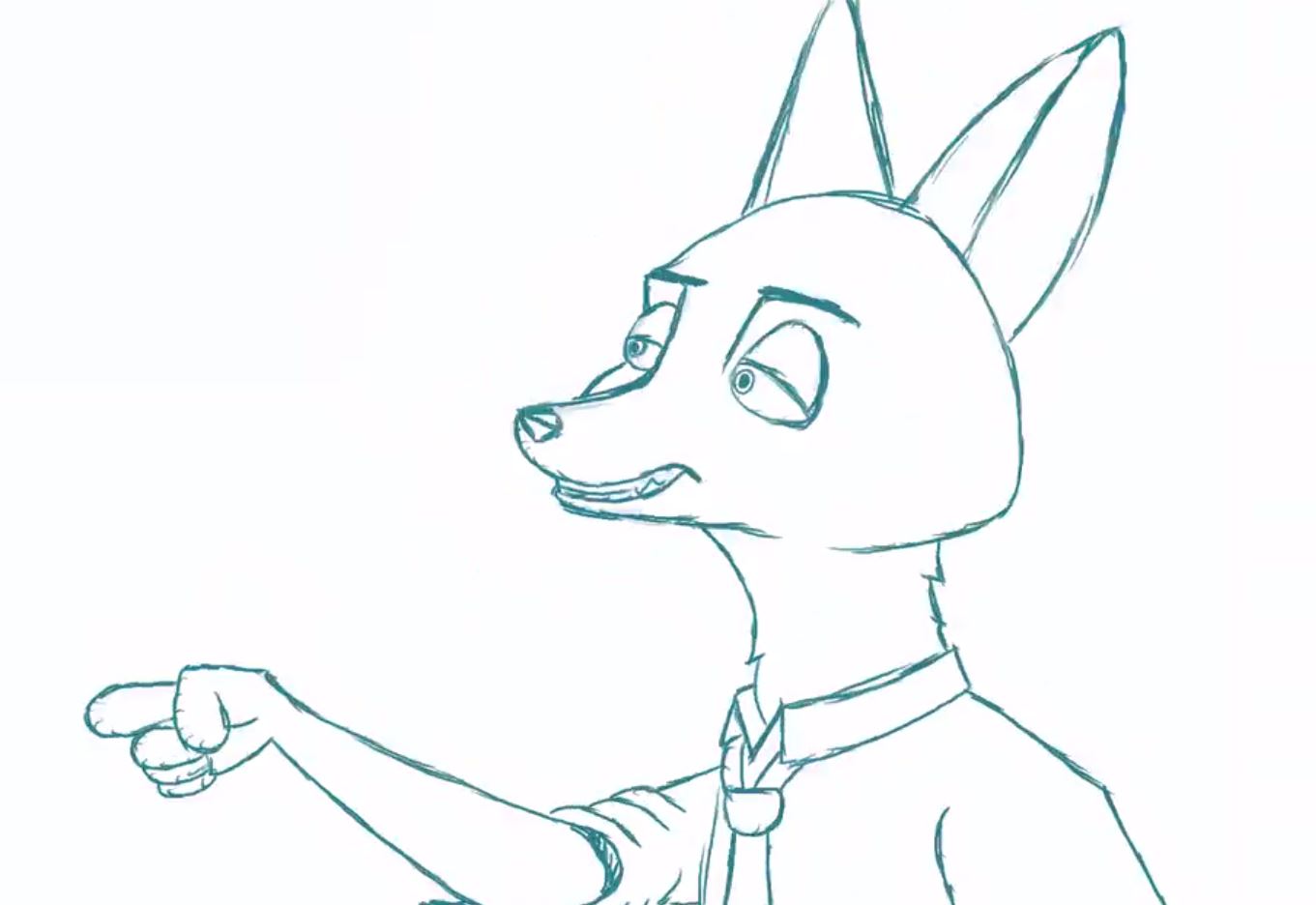 In times like these, it’s the little things that can make all the difference. Little things such as mashing up Zootopia and The Emperor’s New Groove just to see what happens, for example.

Azrealm over on Twitter decided to have a little fun in that regard, taking one of the beloved, dimwitted Kronk’s most iconic lines and expertly syncing it up with an animated Nick Wilde.

It may be only a few seconds long, but there’s no doubt that it’s a glorious few!