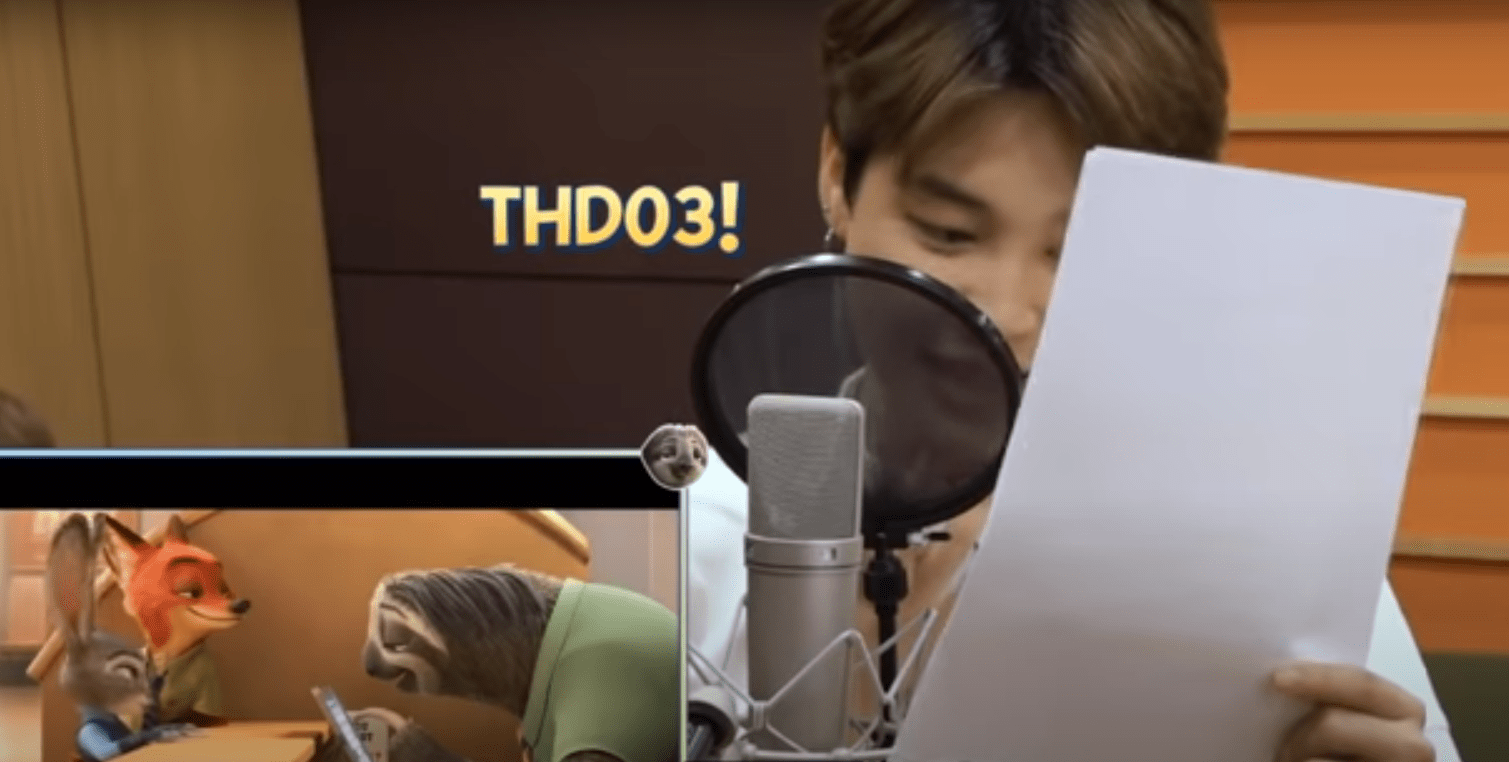 For those of you who have been waiting (patiently or otherwise) for the day a member of K-pop boyband BTS tried his hand at voicing a character from Zootopia, wait no more.

The 109th episode of BTS’ series Run BTS! featured the boys attempting some voiceovers for a variety of popular films, among them Zootopia, with multiple members of the group tackling different characters during the infamous DMV scene when Judy Hopps attempts to run a license plate.

Jimin’s performance as Judy was singled out in particular — so much so, in fact, that Zootopia co-director and writer Jared Bush gave him a shoutout on Twitter.

I am super… impressed… with you… Jimin… your Judy… reads are… perfect. When can we… work together?! @bts_bighit @bts_twt (and thanks @BUSANBOY___TWT for the link!) https://t.co/DD9cBiw0zi pic.twitter.com/zqpmg1wGtZ

Look, if Zootopia 2 needs another popstar in addition to Gazelle for a cameo, I think we’ve got a frontrunner — whether it’s the Korean dub or, heck, maybe even all versions, given BTS’ worldwide popularity.

For those interested, here’s the full video that features BTS dubbing other films as well.

Anyway, stream Map of the Soul: 7 – The Journey for clear skin and good grades.