As most Zootopia fans must know by now, this movie has been one of the most successful releases that Walt Disney Animation Studios has delivered in its 96 years of existence. It received international acclaim and praise by audience and critics alike, hence the reason it’s one of the few Disney animated feature films that has passed $1 billion in global box-office earnings during its theatrical release in 2016.

Something very curious about this film throughout the months prior to its premiere was the unconventional marketing strategy that was performed to catch the audience’s attention. Because most of Disney’s animated films are based in fairy tales and are developed into musicals, they are advertised in a similar strategy. With Zootopia being the first story in a period of years where anthropomorphic animals are the main characters and not being a musical, it was decided to promote the film in a very different way.

The marketing for Zootopia is very interesting because it combined many elements from both traditional and digital media to advertise this film. In general terms, most of the strategy was to mirror our society with the film’s one. We work, study, drive, and use technology like mammals in Zootopia do. That is summarized very well in this tweet:

Zootopians are just like us! See what they’ve been up to this weekend. #Zootopia pic.twitter.com/4RCw6clsvk

Because the promotion was performed in many different ways depending the region, country and city, this topic will continue to be addressed in future articles to explain on a more complete way. For now, the rest of this post will focus on the strategy applied in Disney’s home country: the United States.

For starters, the first teaser trailer was released online in late June 2015, a bit before the huge event D23, where Zootopia was announced along with directors Byron Howard and Rich Moore, also counting the the company of Judy Hopps’ voice actress Ginnifer Goodwin. In this same event, there was a Zootopia themed-booth with included statues of the film’s main characters.

After D23, some images introducing the characters were featured on Zootopia’s Facebook page, including some promotional posters to demonstrate how mammals’ lives are like ours.

It was until the next trailer released in late November 2015 where more content was uploaded and placed to advertise the film. Sticking with social network, a Tumblr blog was opened to introduce what was called “Countdown to Zoo Year’s Eve,” where it introduced some lists label as “Best of 2015” related to travel destinations, entertainers, singles and movies, all being parodied from entertainment we all know about. Those images would later be individually posted in Facebook and Twitter. 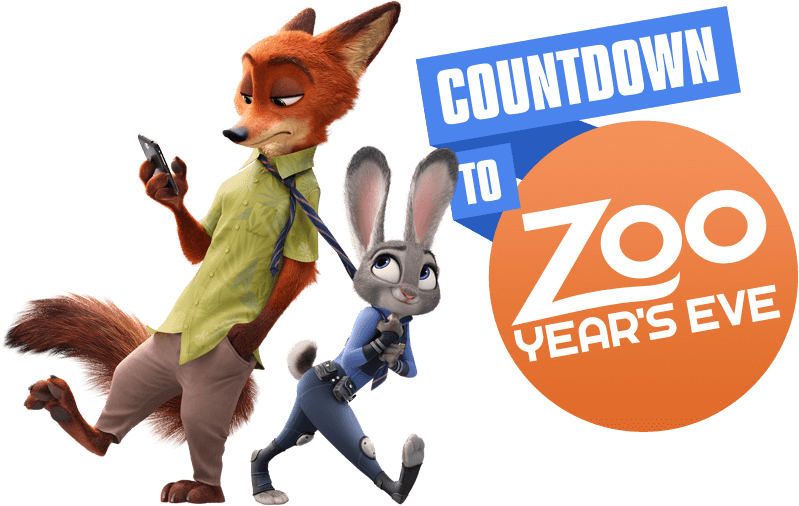 Some parodied posters associated with popular brands were featured at the malls, just like shown in this tweet.

Some @DisneyZootopia #Zootopia advertisements scrolling on the mall screens! pic.twitter.com/hFJTxCQ79l

The campaign would also take advantage of real-life events, such as 2016’s Super Bowl where it was parodied as “Zooper Bowl”. On February 7, the official Zootopia Twitter account posted about the event, asking if you cheered for the Broncos or the Panthers, talk about the national anthem and halftime show, among other funny tweets.

With three minutes left, anything can happen! Give us cheer, fanimals! #ZooperBowl #Zootopia #SB50 pic.twitter.com/vBWrGSQhAF

There’s even a clip featuring Vine celebrity Zach King, parodying one of King’s famous vines.  King also had a minor role in the film as an unfortunate wolf under arrest on Judy’s first day.

Creative agency Soapbox Films made incredible commercials advertising the film along with its official partners, Google and Uber. They also have done some promotional videos for Pixar’s Inside Out, Coco and Toy Story 4.

Soapbox Films also made a ESPN-inspired promotional video for Zootopia.

Another agency called Hugo Creative made some commercials combining Zootopia and TLC. It created two spots: the Cake Sloth version and the Long Island Mouse version.

Restaurant franchise Subway had a Zootopia-themed commercial promoting its Fresh Fit For Kids meal, and not so far behind, Go-Gurt had a spot as well for its yogurt tubes. 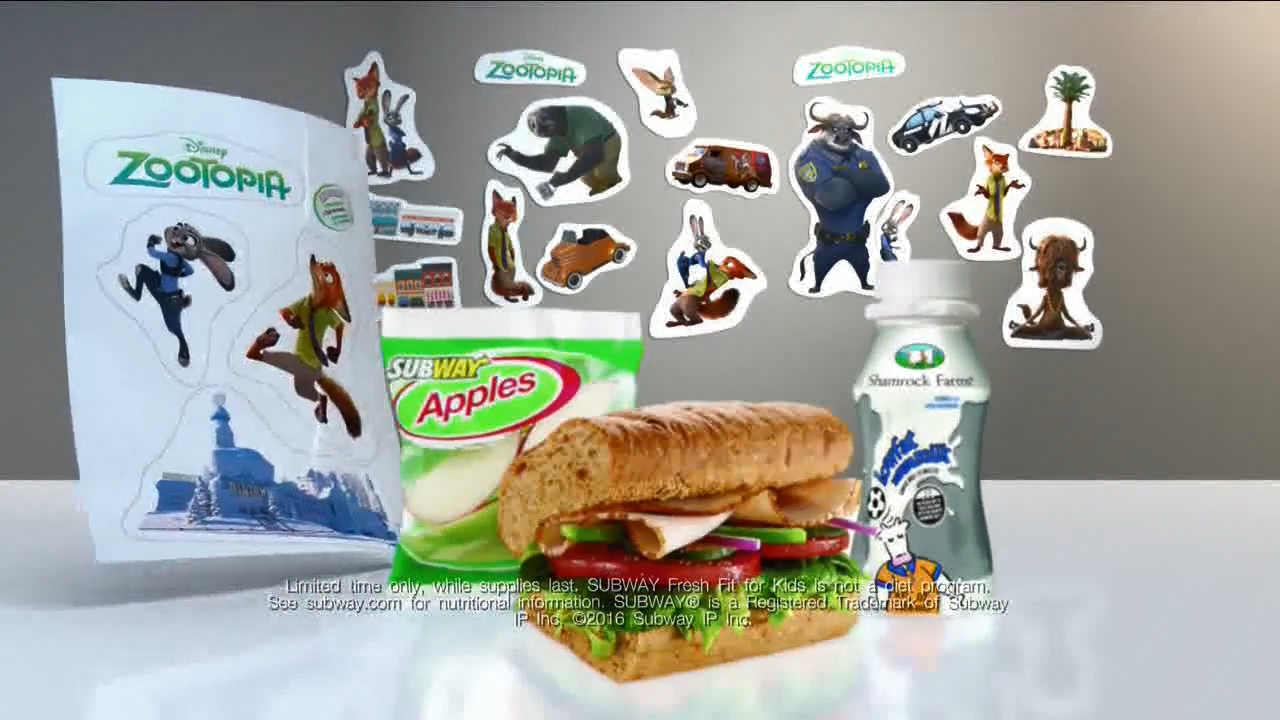 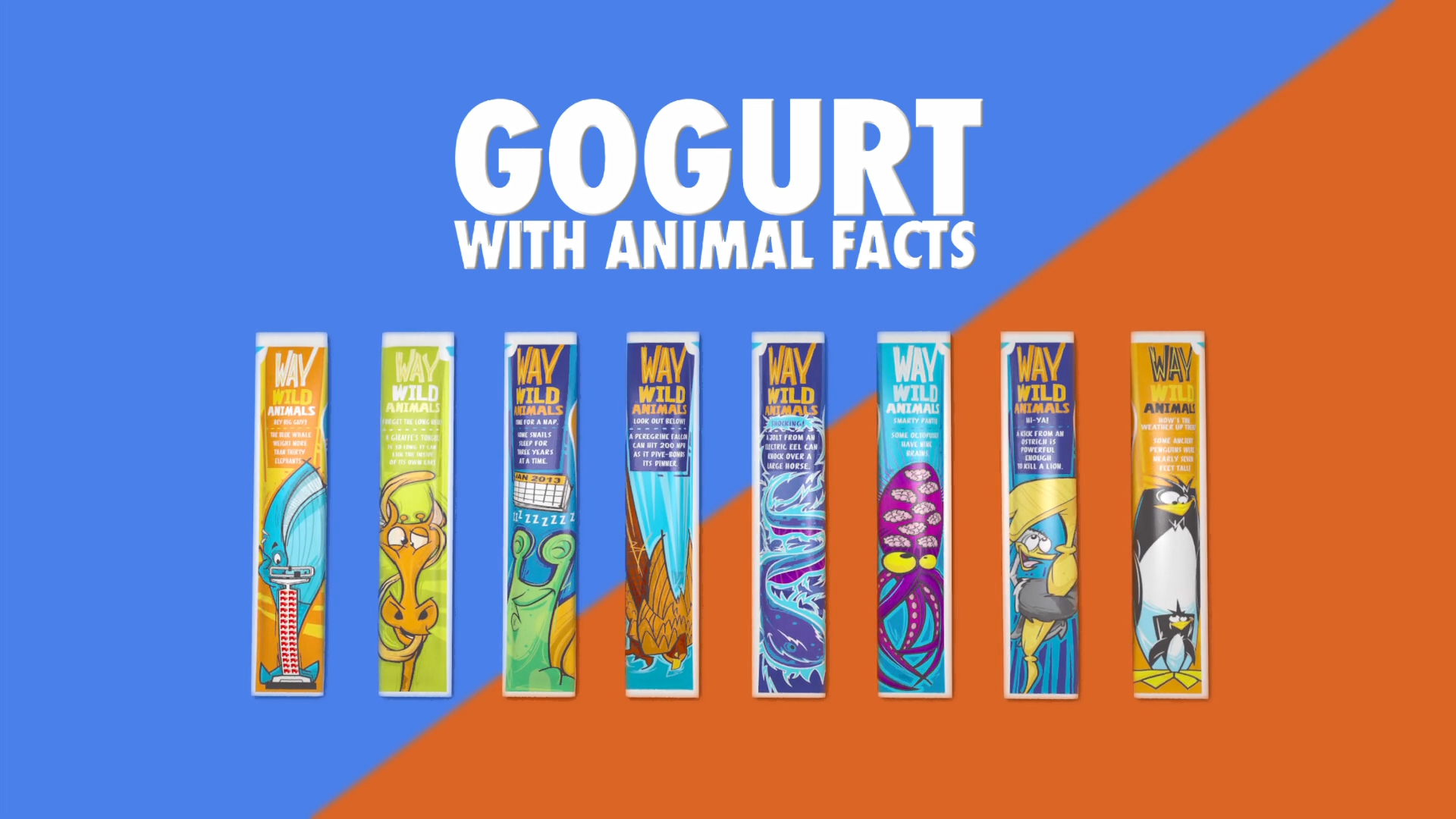 Going back a bit to the parodies, some popular shows airing on Freeform had a five-second-commercial, such as Pretty Little Liars, Shadowhunters and Baby Daddy. These videos were uploaded on Facebook, Twitter and YouTube.

Tomy also promoted all kinds of Zootopia toys, including character figures and vehicles. 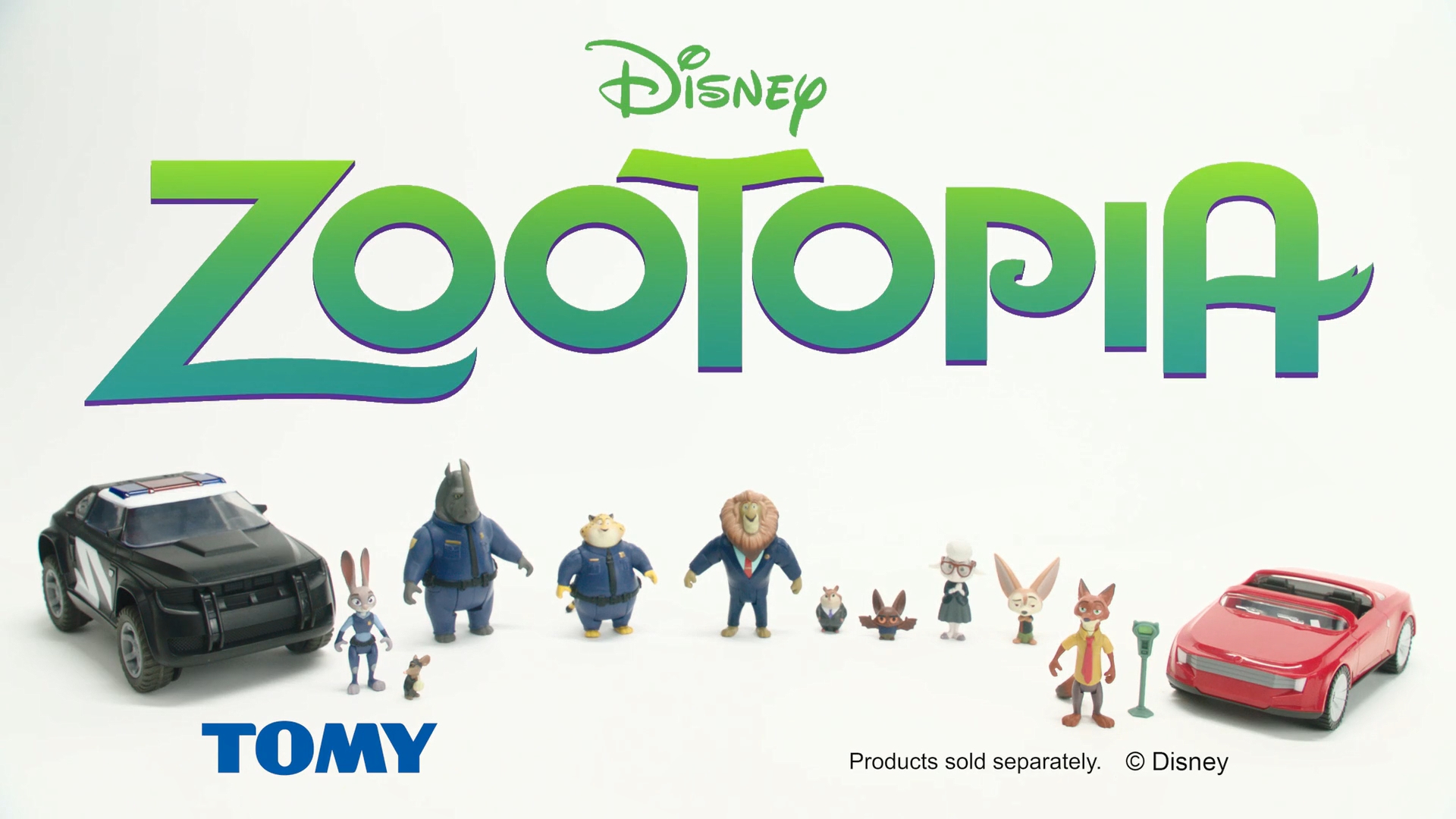 As a way to know a bit more of the film’s characters, there were clips known as “Zoo’s Who.” A good example was Shakira’s Gazelle. Her clip was uploaded on her official YouTube channel.

For the film’s premiere on March 4, El Capitan Theater in California also released a video on YouTube with Flash asking for a ticket to see the film.

When Zootopia had its red carpet premiere in Los Angeles, there were some mammal photographers from Google Photos who took pics to all the stars that were present at the event. Here you can see them: http://g.co/zooglephotos

As for more traditional and physical advertising, in different theaters there would be a standee made by Legion Creative Group. People took pictures and uploaded them on Twitter or Instagram with the hashtag #Zootopia

They also did some billboards that were seen at the Glendale Galeria Mall.

They went as far to do a bus wrap sighting called Zootopia Metro.

Here are some special bonuses: a post from ESPN Music featuring Gazelle to promote Try Everything, a parody poster crossover with the musical Newsies and Zootopia, and a picture of a real Zootopia train.

#TryEverything hear it all month on @espn #Zootopia by @shakira pic.twitter.com/ks8L2XsiNb

Friend sent me a photo of an actual #Zootopia train! How cool is this?? #Zootropolis #Disney #Zootopie #Zoomania pic.twitter.com/oj2xETzihx

To talk about every single piece done to advertise this film would be an odyssey because there’s tons of material, but this is a pretty good summary of the viral marketing strategy that was created for Zootopia. To see more of there, you can check out Zootopia’s official Facebook and Twitter.

Now, there are some questions for you: What promotional video or image from here is your favorite? Was there anyone you hadn’t seen before? What promotional material were you able to experience in your city? Let us know in the comments.

The next article regarding this topic will be focused in other English-speaking countries like England and Australia.