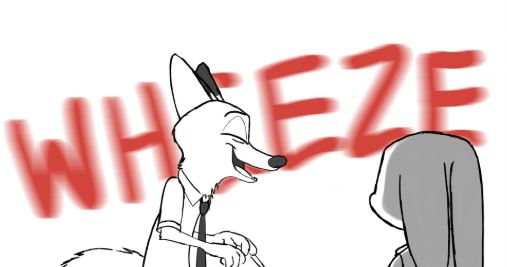 There’s a lot to love about Zootopia from, the fantastic world building to the lovable characters and, of course, the sharp writing. But that doesn’t mean some people haven’t wondered what the movie would be like with different writing. I mean, have you ever thought about what the movie might have been like if the dialogue was… let’s just say less PG?

Well, it seems that aurel has been giving it some thought since he went ahead and made a comic that took one of Nick and Judy’s first scenes together and put a much more Tarantinoesque spin on it.

If you’re looking for a new hot take on an old scene then look no further!

That one Zootopia scene where Judy confronts Nick for hustling her but it's rated R pic.twitter.com/LN8GBFEQAv