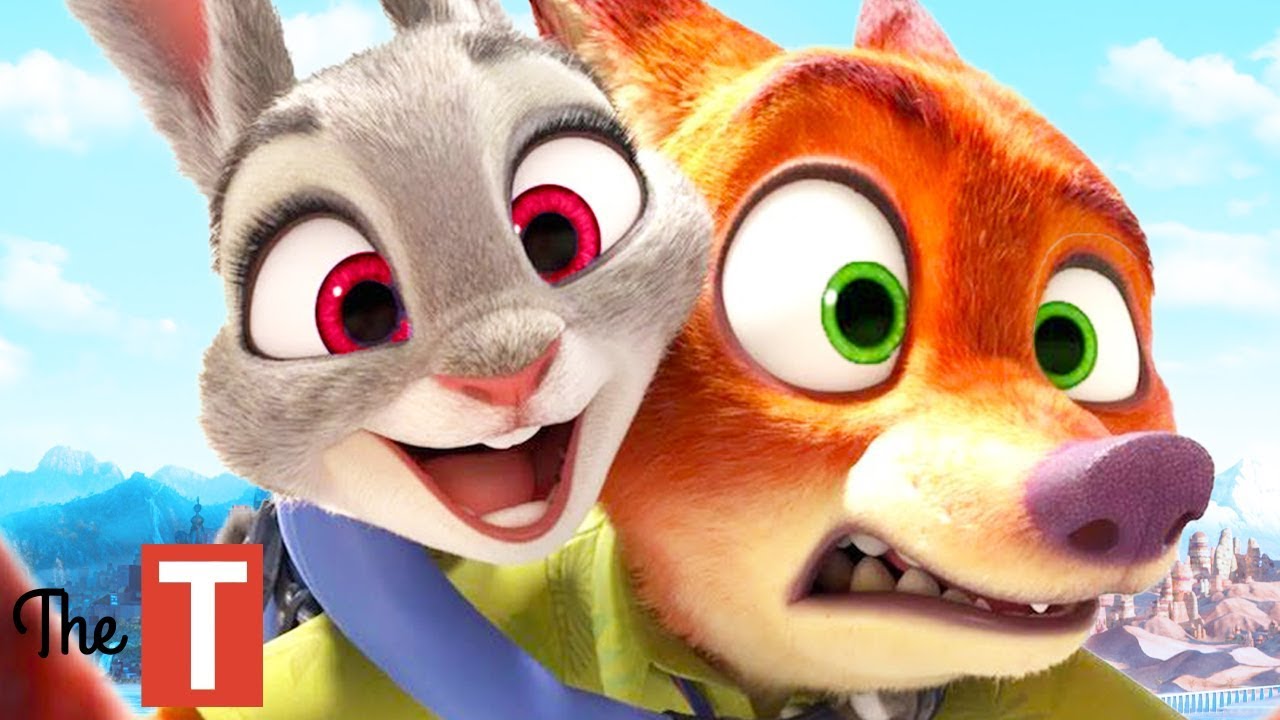 Despite being a standalone film, Zootopia has spawned an incredible amount of fan theories over the years.

That’s no less evident than in a video from YouTube channel TheThings, who took it upon themselves to compile 10 of their favorites into this awesome video.