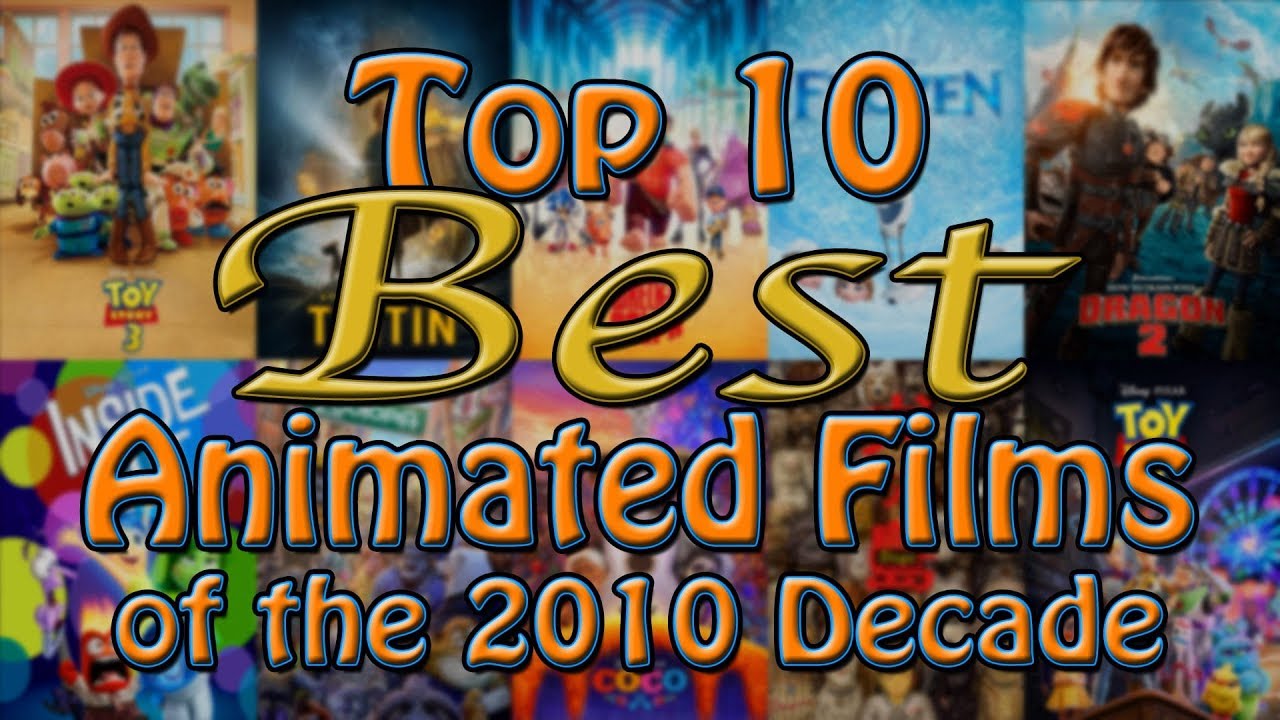 You can literally guess why this is being featured on ZNN. I mean, if Zootopia wasn’t on Animat’s list; I don’t know if we’d feature it! But it’s great to see animation commentators give more light to Zootopia and adding them in their top lists. Zootopia deserves it!

If you don’t already know who Animat (aka. ElectricDragon505) is; he is wildly known to be one of the most recognizable animation commentators on Youtube; and mostly reviews and covers animation movies and film. In 2016; he made a list of his best and worst top 5 animated movies; and guess which animated movie was number one… Thats right, It was Zootopia!

Just recently, Animat released his Top 10 animated films of the 2010 decade and lets just say, obviously Zootopia was included in this list! I won’t spoil much; but Zootopia is pretty high on the list!

The decade is coming to a close my dudes, and a new era of animation is coming! Check out Animat’s list down below.