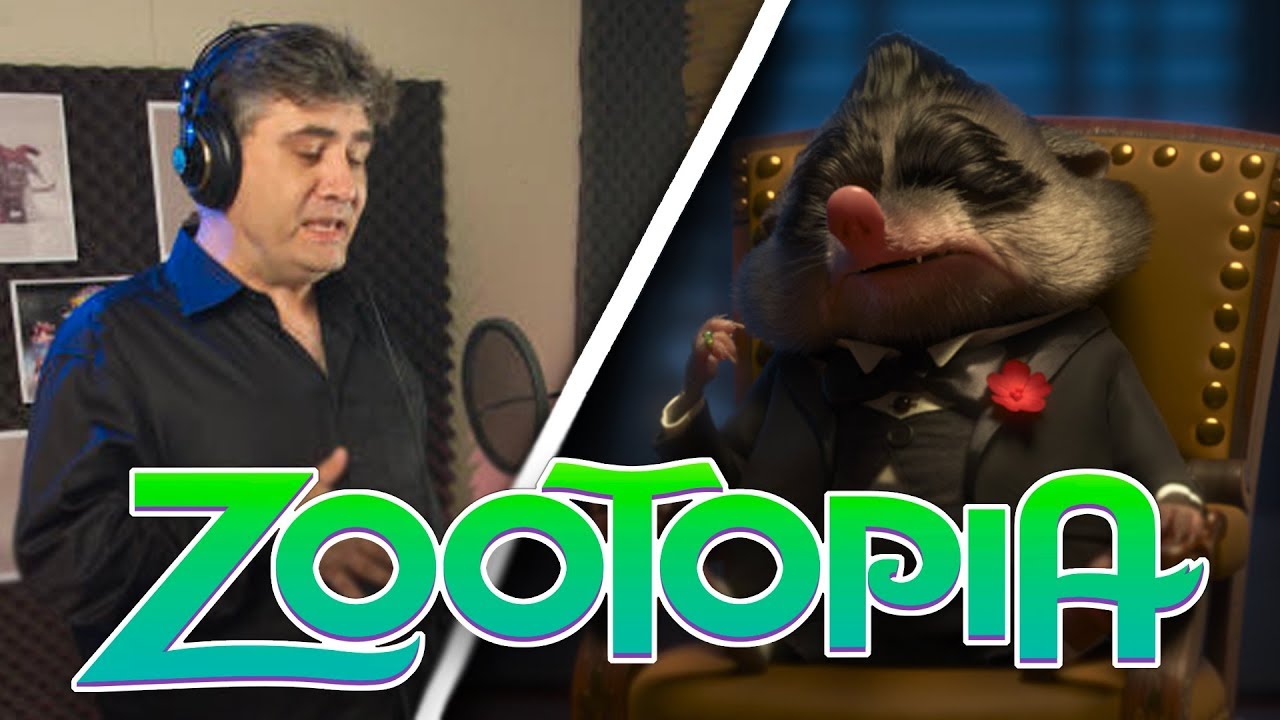 Short can be sweet if it’s all about something we all love. Small things can be big fun if the thing is packed with nuggets of delicious information like boba in milk tea. This is a pared-down portion of a much larger interview, with links in the description.

Right here we have Butch Hartman’s podcast, where he and his co-host Jace Diehl talk toons with the people that make it happen. This is the interview of famous voice actor Maurice LaMarche, and is particularly on the small segment concerning his role as Mr. Big. It might not be much, but in the penumbra of these few words you really get a feel for the process and the rich behind-the-scenes action. It’s the little things. You hear his Brando impression and learn it sounds different because they goosed it 18%, not a speed-up but a different process to make the sound high as they wanted it.

One thing you learn, which comes in when you really look at animation for a long time, is the role the director plays. Maurice was working with Rich Moore, who apparently was highly active and extremely engaged. I won’t give up too much, but the Big we know was once quite a different fellow long ago. Over five sessions the while timbre of the character evolved, flowing into this new being.

The Rich Moore thing is part of that penumbra because it implies more than shows a truism in voice acting. The whole endeavor is a kind of triangle, requiring a good voice actor, a good director, and a good script. The best words and direction can’t fix ineptitude or chronic mistakes. A bad script is a bad script even if said well and directed to perfection. And a bad director can get good actors to phone it in or make a good script read as limp and lifeless. We are given the impression that Rich hit it out of the park, sculpting this one small performance into the brilliance we know. It gives that small peek in, and makes you realize how much they must have worked on even bigger scenes and makes you appreciate the work and artistry of the whole team.

It’s a fun, quick listen, and even veers off into a short talk on Maurice’s name. It’s quite worth checking out.