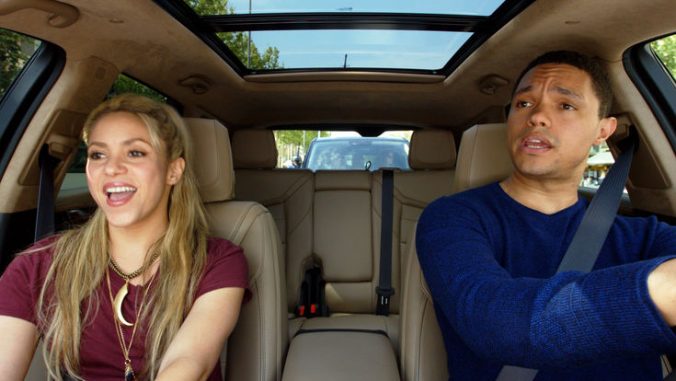 So, way back when, in the long-gone olden days of September 2017, Shakira was featured on Carpool Karaoke and sang Try Everything, and even discussed elements of Gazelle’s design, the character Shakira played.

For those who don’t know, Carpool Karaoke is both a segment on The Late Late Show, and an Apple Music show., where celebrities drive each other around. Shakira appeared on the Apple Music incarnation along with Trevor Noah. Check it out below!