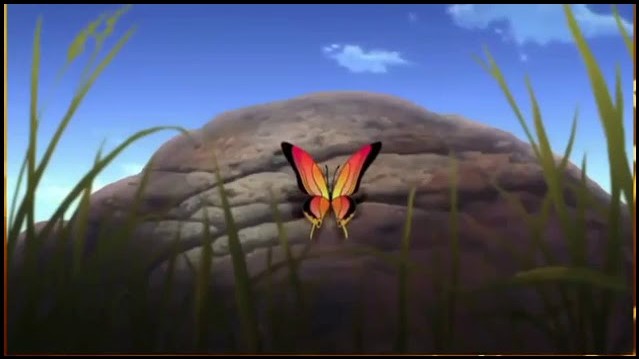 With the upcoming live-action remake of the Lion King; It was fitting for us to not only just feature an AOTD of Lion King x Zootopia; but showcase one of the communities creations that mash both Zootopia and Lion King together!

Created by, TLK And Zootopia; This little mashup between the two Disney worlds; is exactly what the video is titled; “A Beautiful Mess”. At first glace; it may seem like just a random mashup between both “The Lion King 2” and “Zootopia”, however the video showcases the chemistry between Kovu and Kiara along with Nick and Judy! Although the editing may need a bit of work; it was a bit fascinating to see how Disney portrays their characters over an 18 year gap!

You can check out the video right after the break!