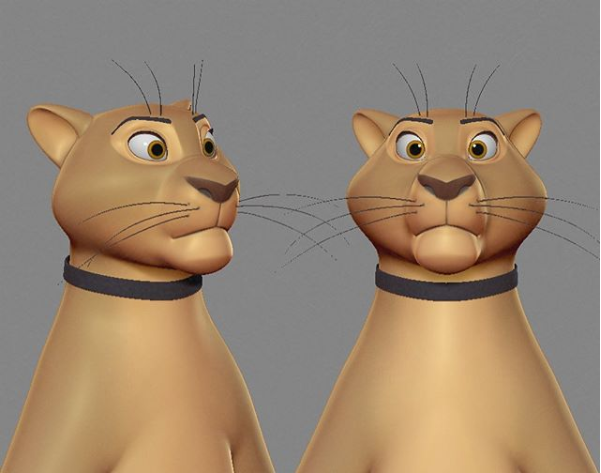 Over three years past the release date of the movie, fans of Zootopia are still getting content released from the directors, artists, and animators that worked so hard to make it.

Disney modeler Suzan Erdal has recently released a slew of images on their Instagram page showing off various models made for Zootopia, including animals such as goats and big cats.

But the star of the gallery is none other than a model of Finnick the fennec himself, as he was depicted in the original plot of the movie involving the shock collars.

These models give interesting insight into how the designs of the movie’s characters developed over time in accordance with its plot.

cat. (r/catsstandingup, anyone?!) i frequently get casted cats and kids. who knows why? 🤷🏻‍♀️ :3 for zootopia, we had to make a ton of different animals and the best way to tackle that was by making generic species. we made a generic cat that got different look/fur treatments to make all kinds of cats. clever, eh??! design by coryloftis #disney #disneyanimation #disneymodelers #zootopia #zbrush #charactermodeling #catsstandingup #cat #catsofinstagram #disneyzootopia