Disney is coming up with a new mobile game! If you haven’t noticed, “Zootopia Crime Files” has been removed from both the Play store and App store (the agony!). But don’t worry; Disney has another mobile game coming up called “Disney Heroes: Battle Mode,” which stars our favorite Zootopia characters.

The game was actually released on Feburary 24 as a soft launch, but this means the game is ready to be released globally pretty soon. Keep an eye on the Play/App stores as well as on ZNN, as we will keep you updated on the release of the game!

Check out the screenshots of the game and more after the break! 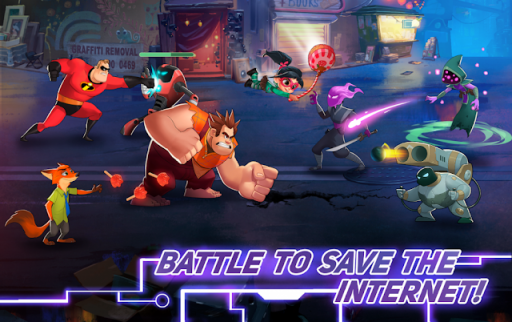 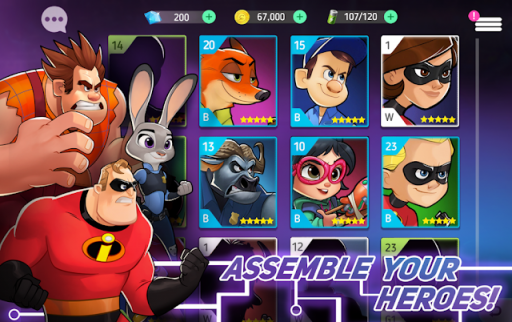