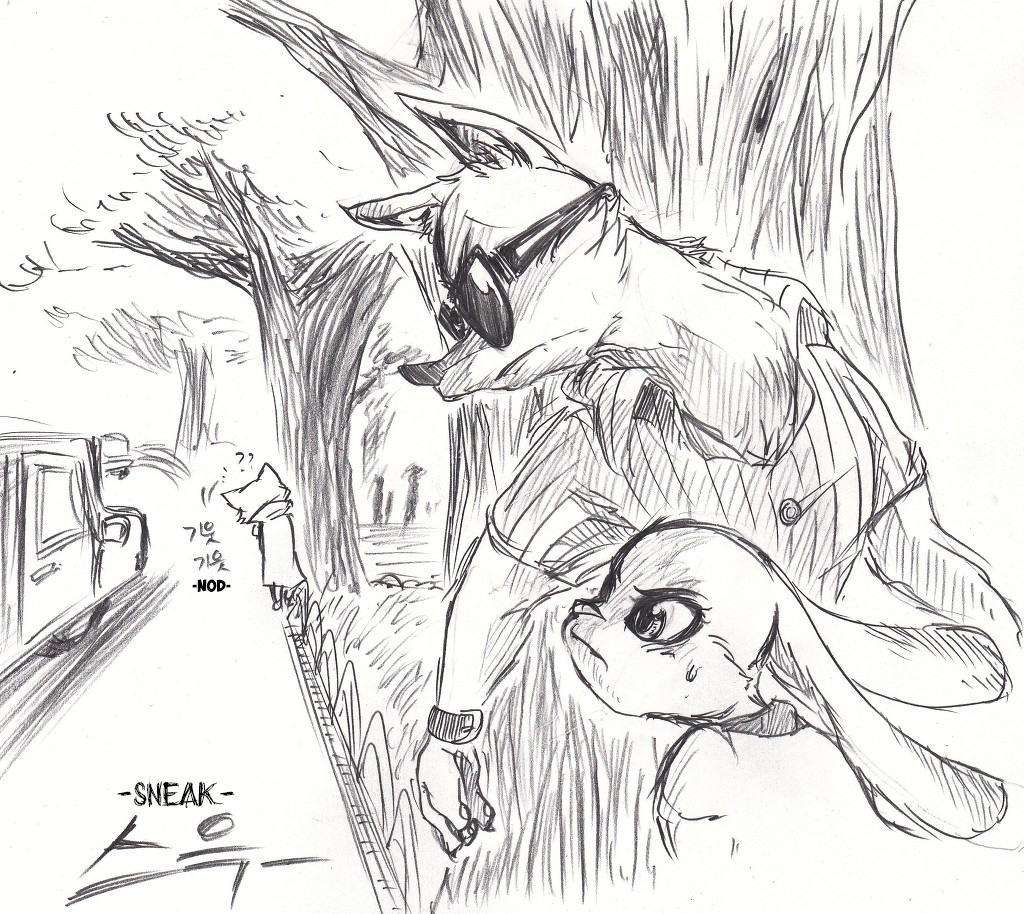 2 Months ago, we posted the beginning of a comic called “The Case of Emily Carter”, an epic-length comic of mystery and intrigue.  Now, join Nick and Judy as they continue to track down and capture the notorious Emily Carter.  But be warned: things aren’t always as they seem on the surface.

Thanks so much to Saucerer (@SAUCERERzZ) for
the original comic, which is currently on part 9!  And all the parts
are just as large as this one, so get ready for a long ride.  Also,
thanks to Toastee for translating and editing this comic from Korean into English for us!

Check out the original comic over on Ruliweb, the previous episode here and the translated version after the break! 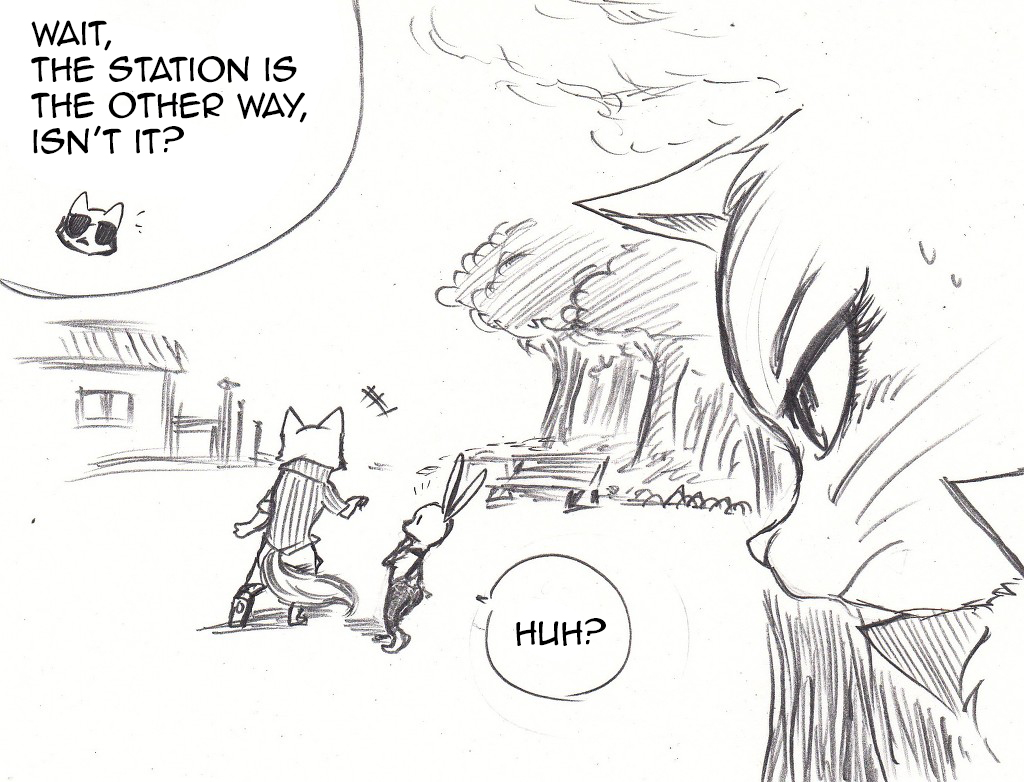 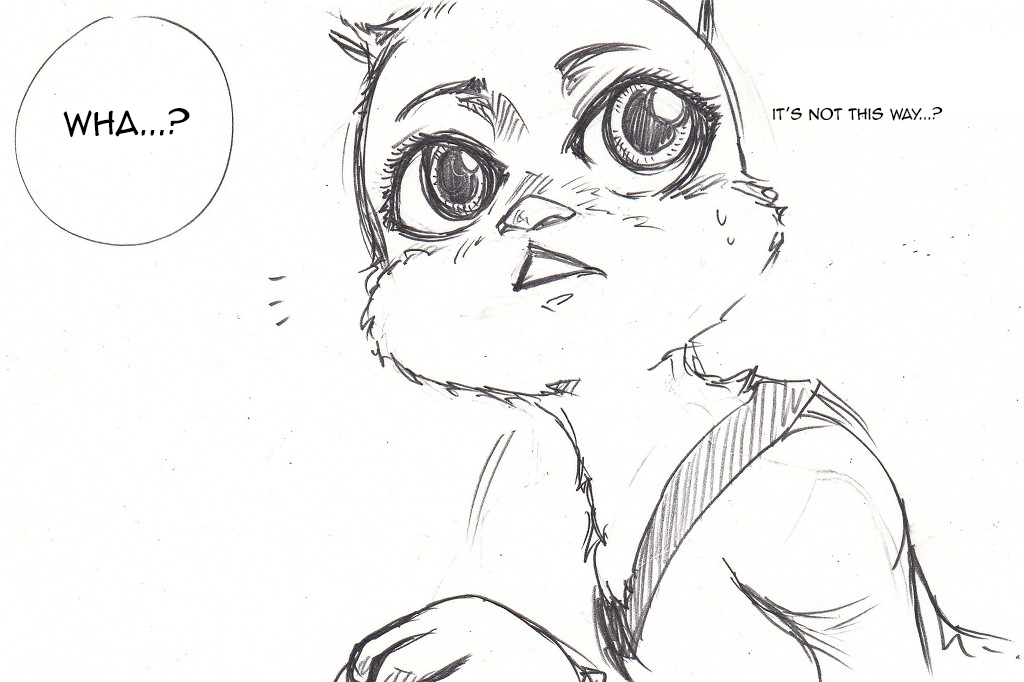 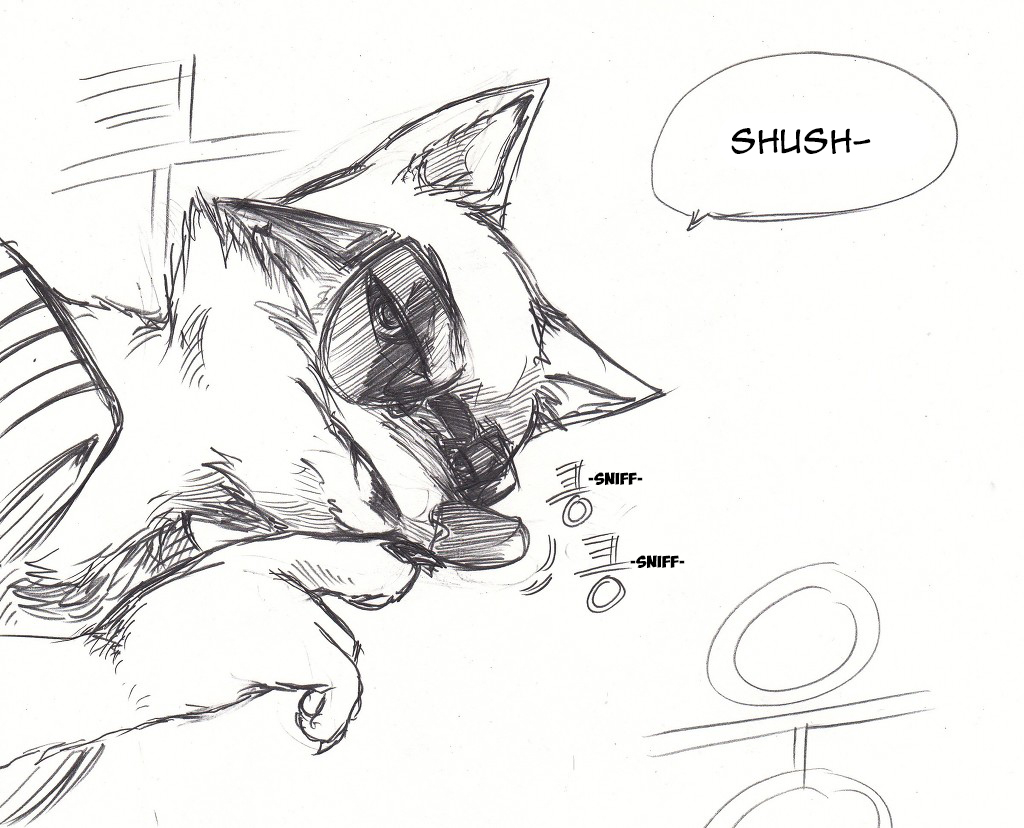 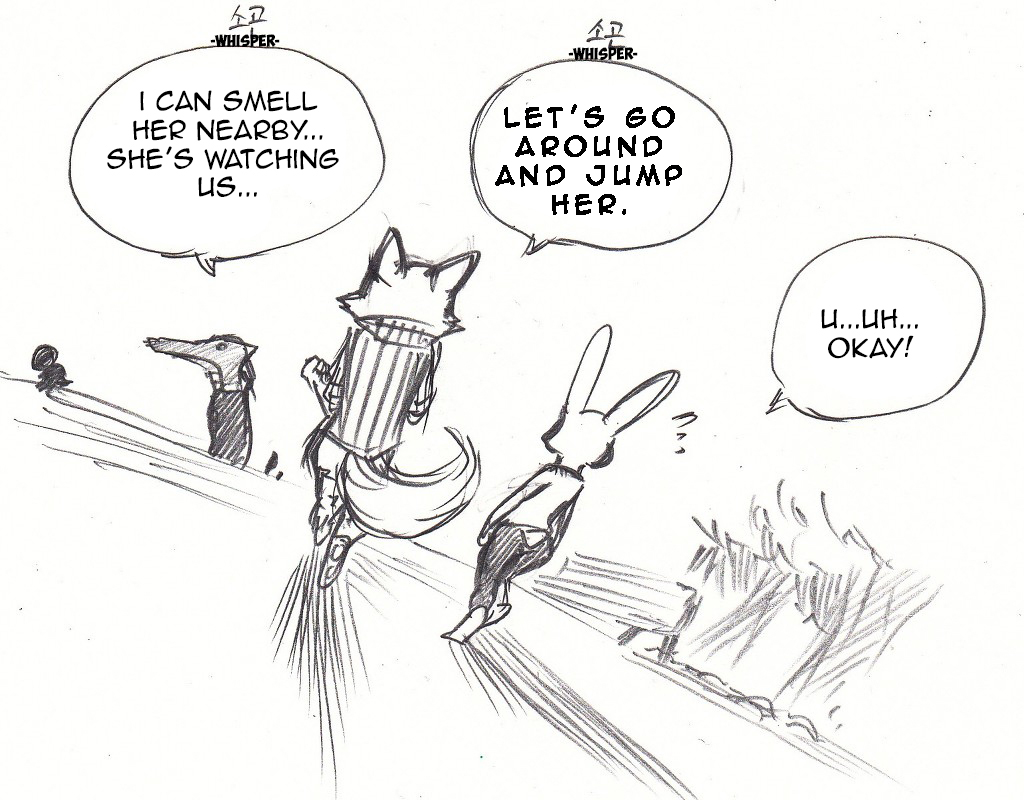 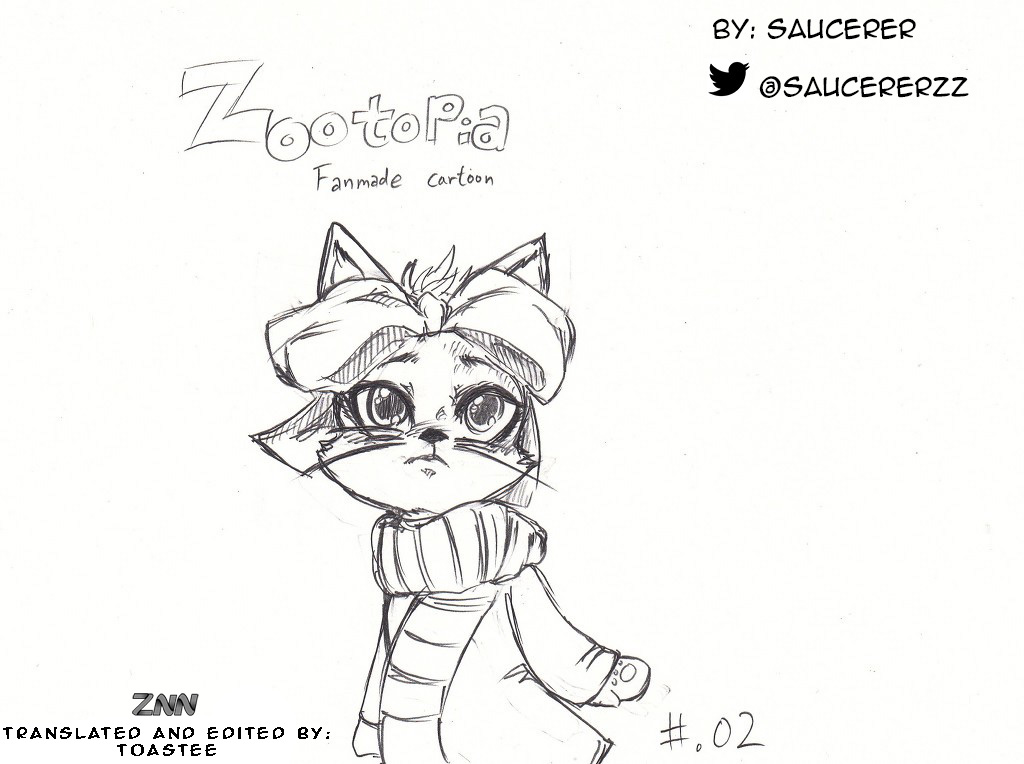 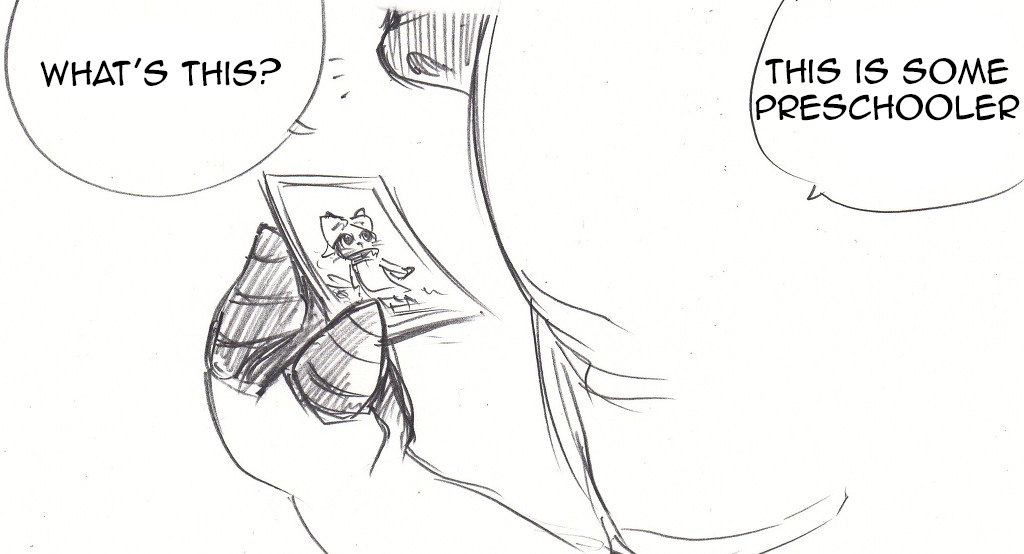 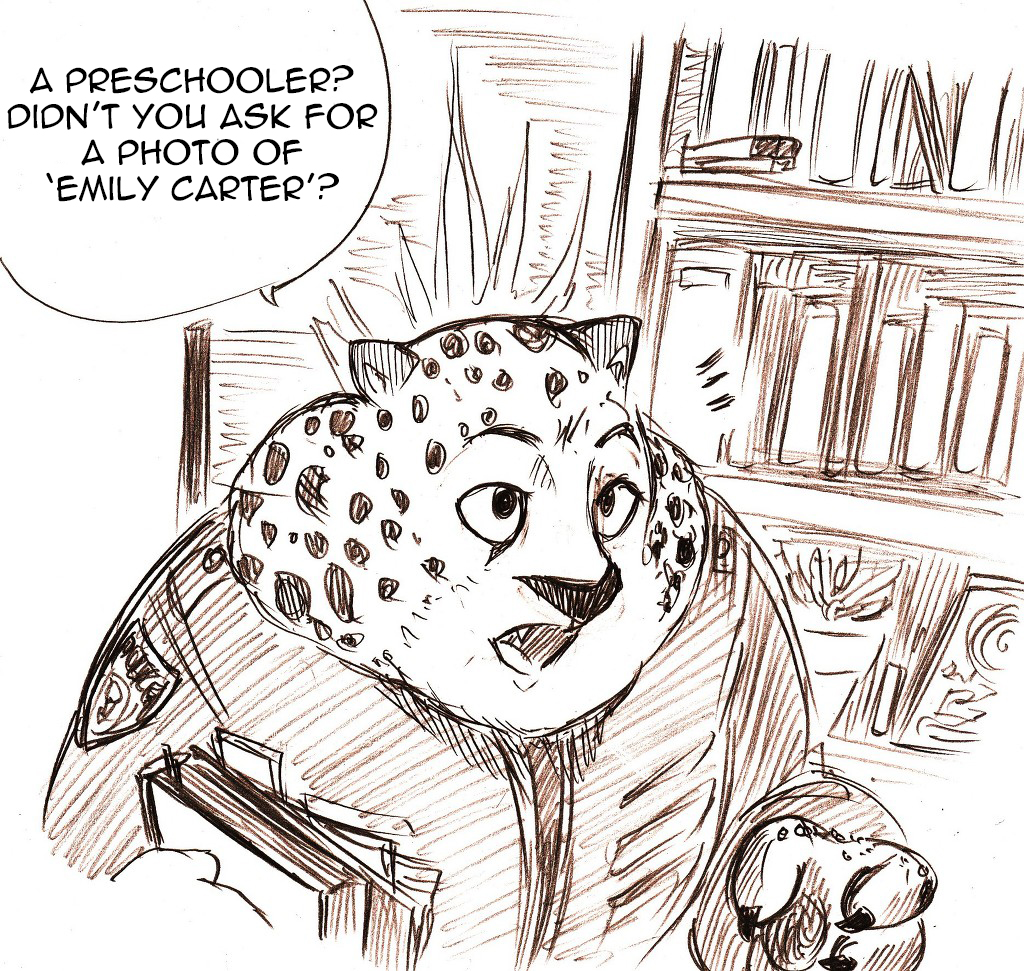 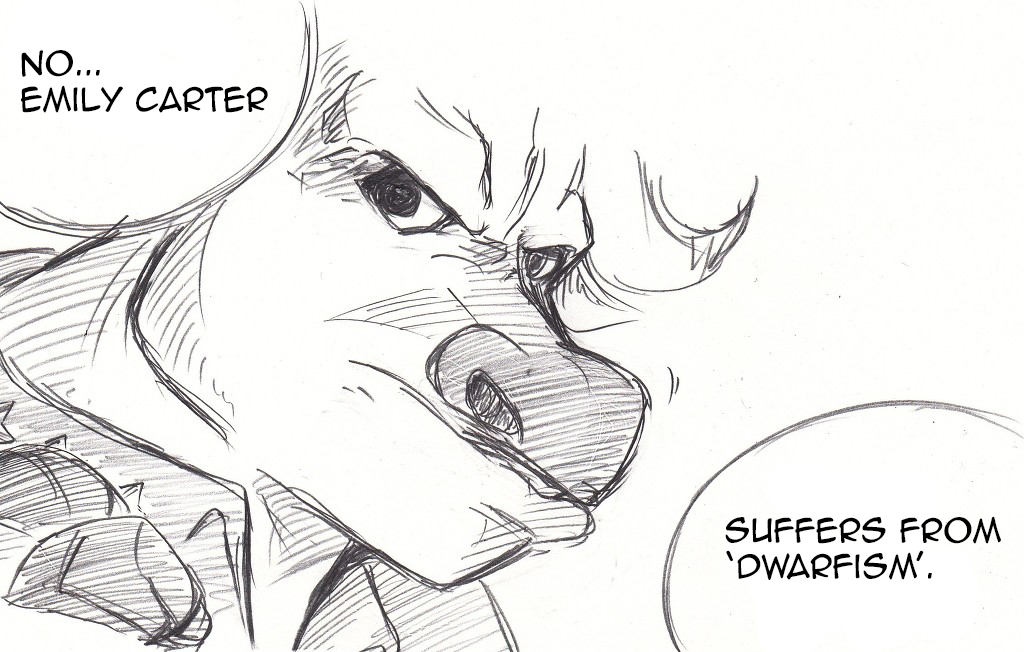 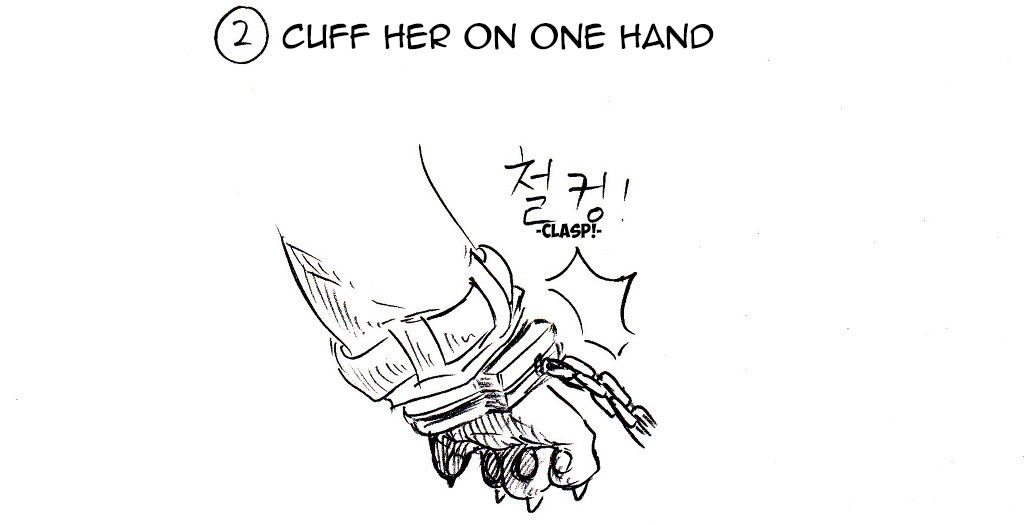 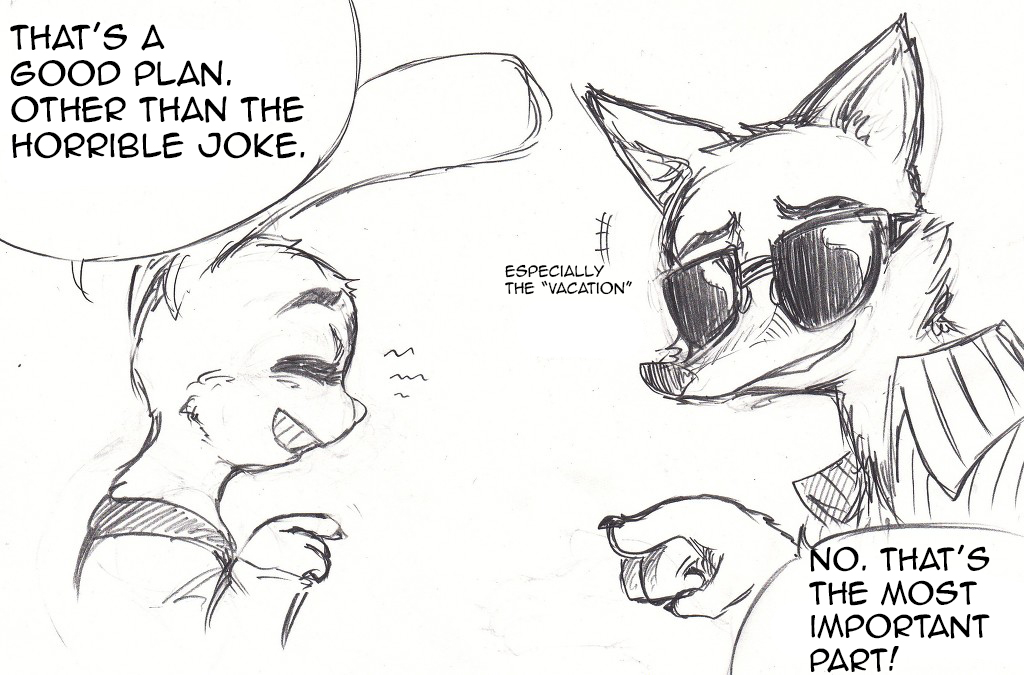 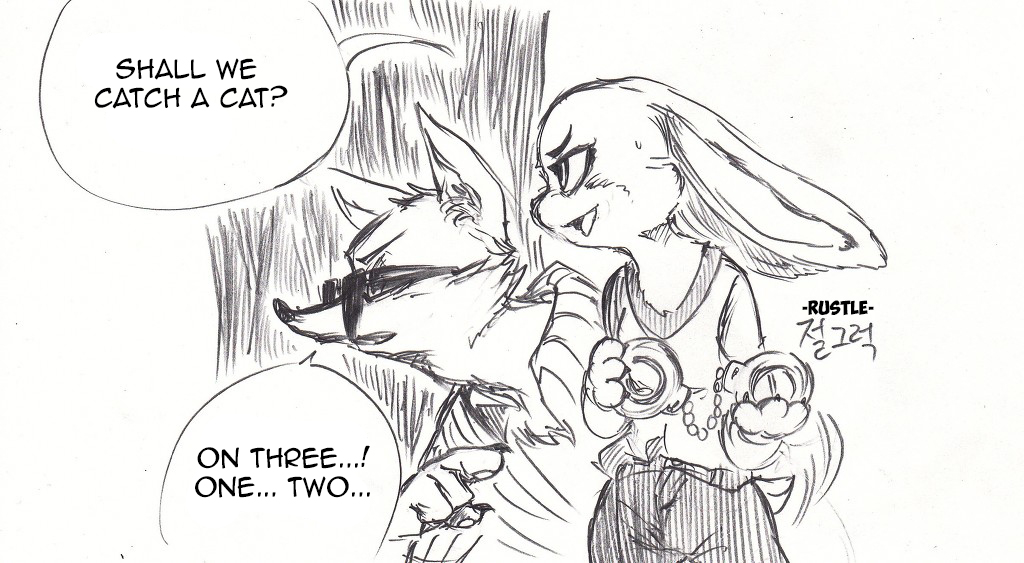 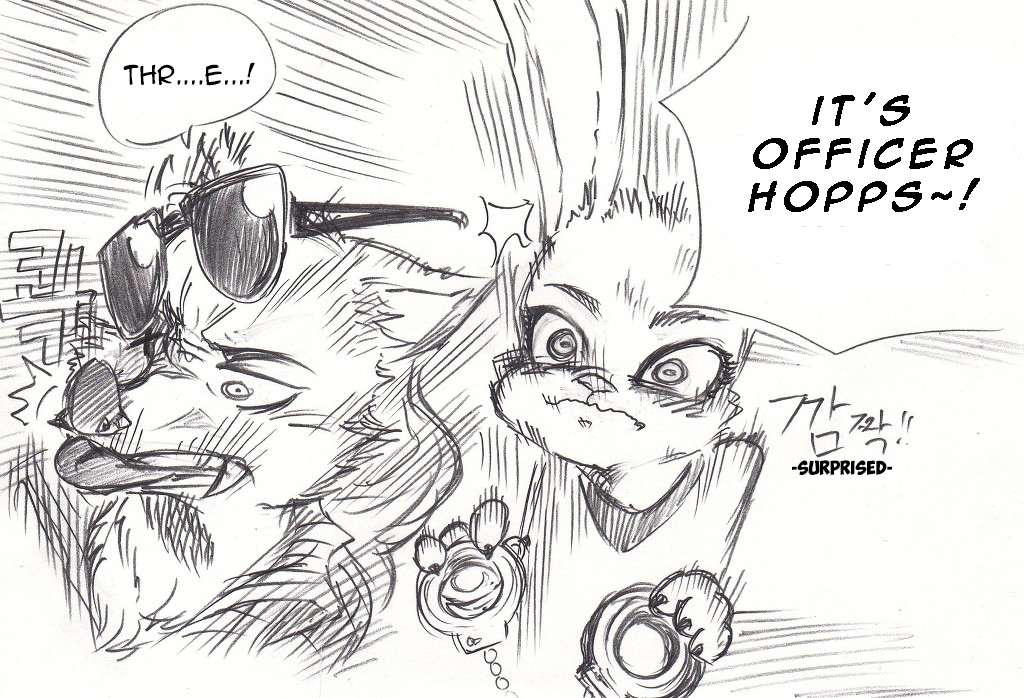 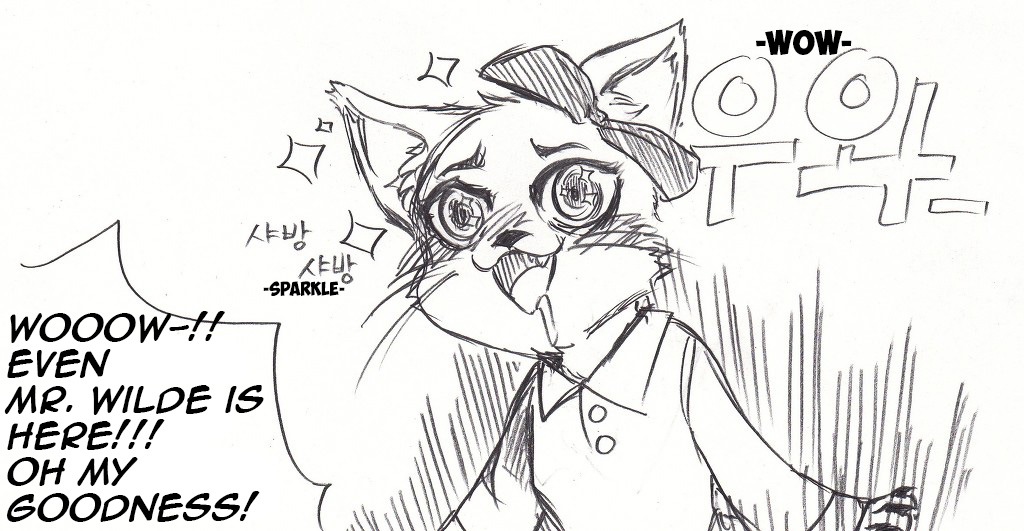 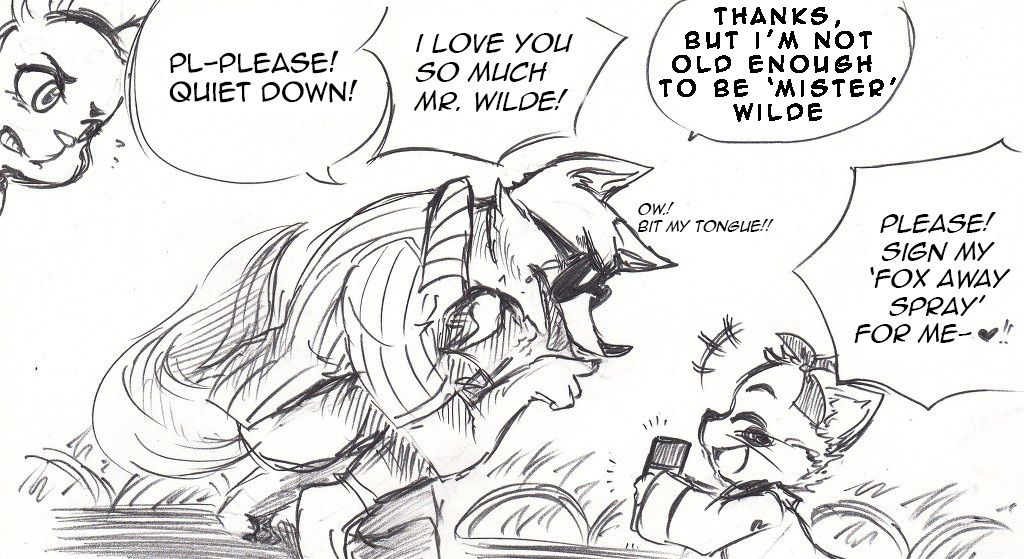 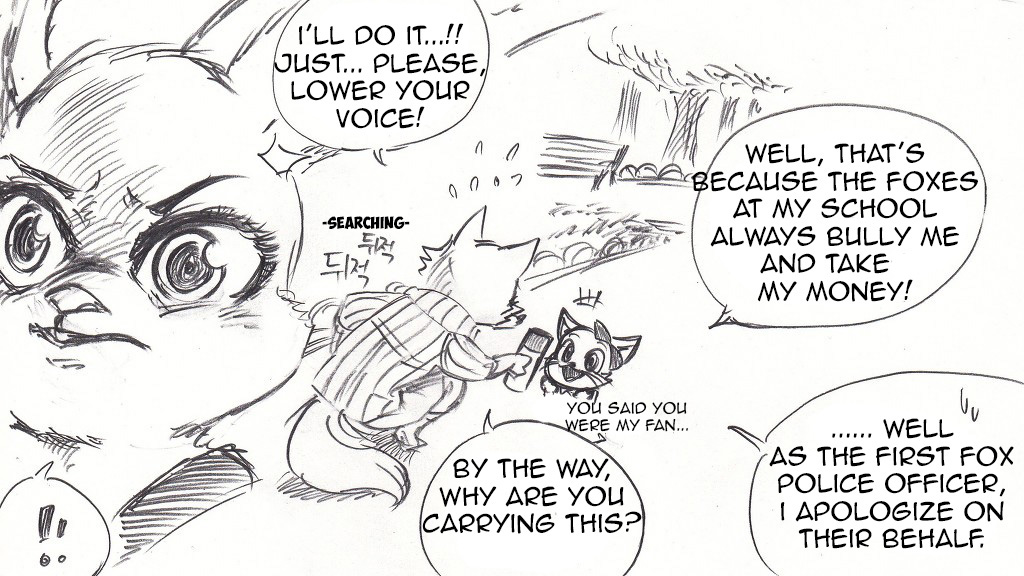 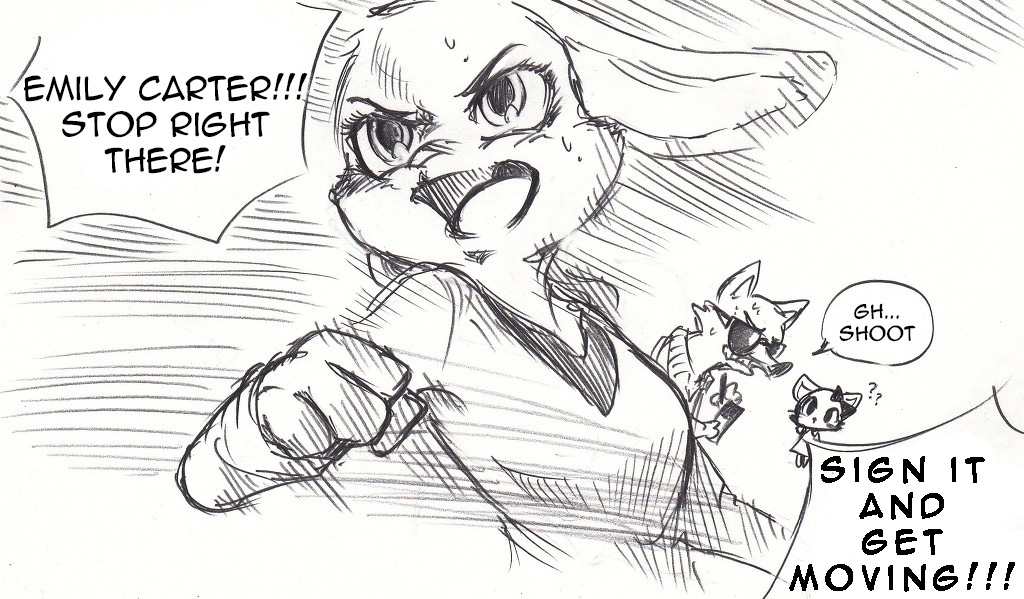 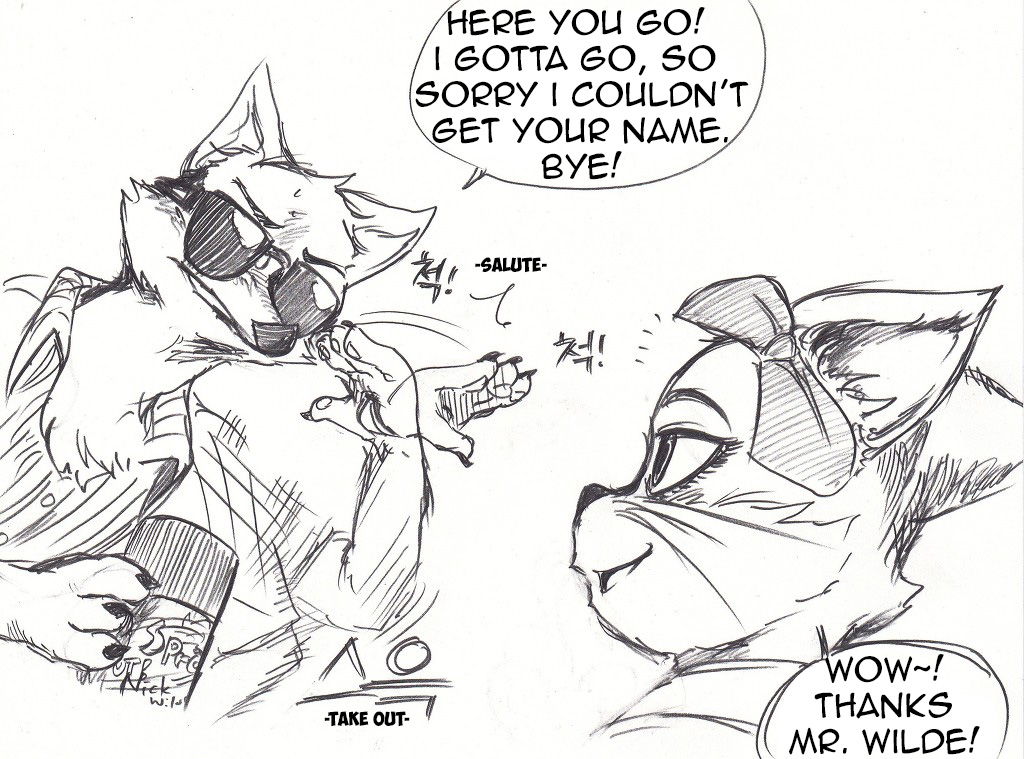 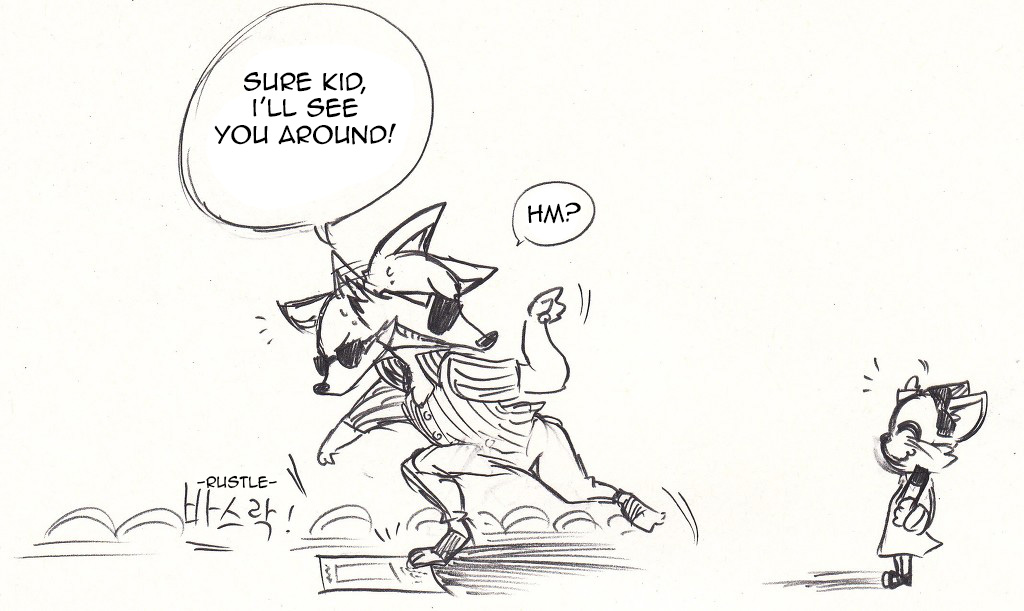 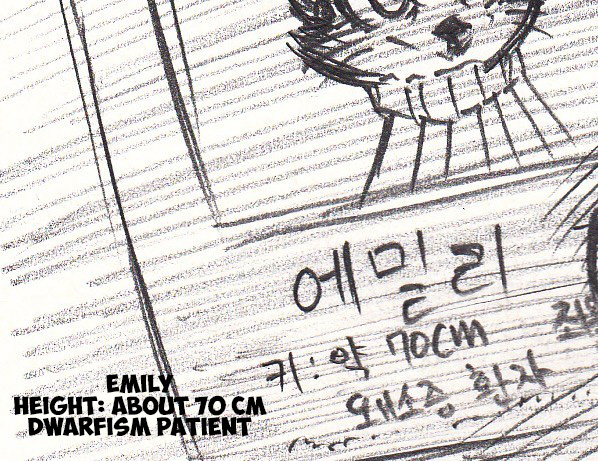 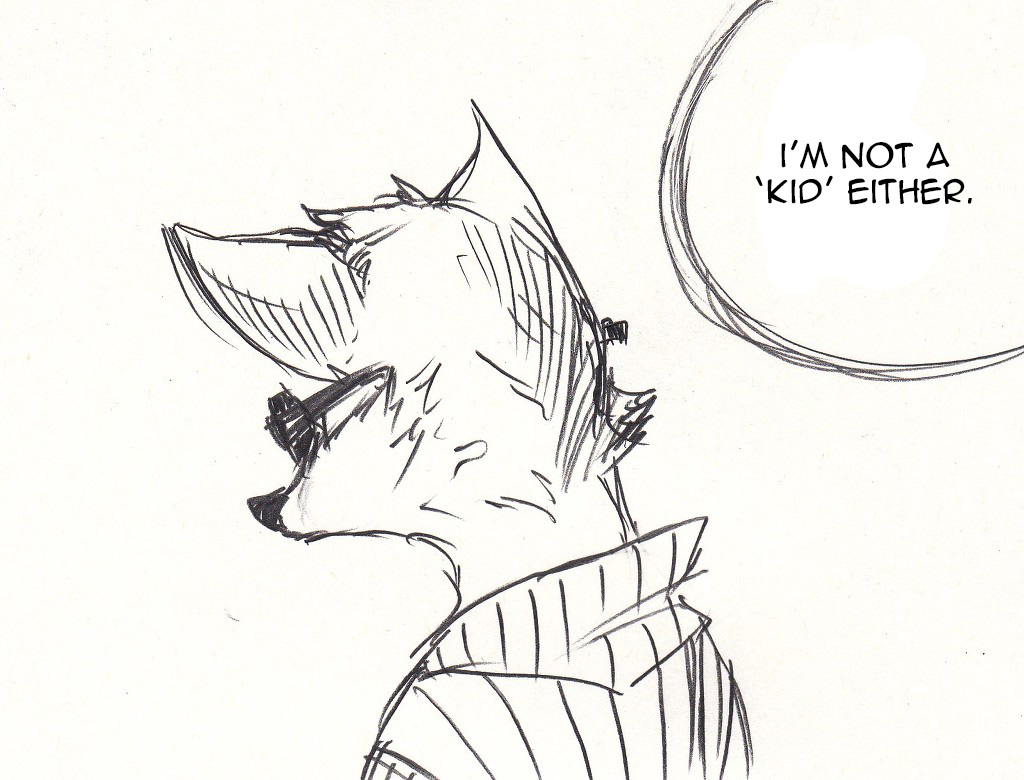 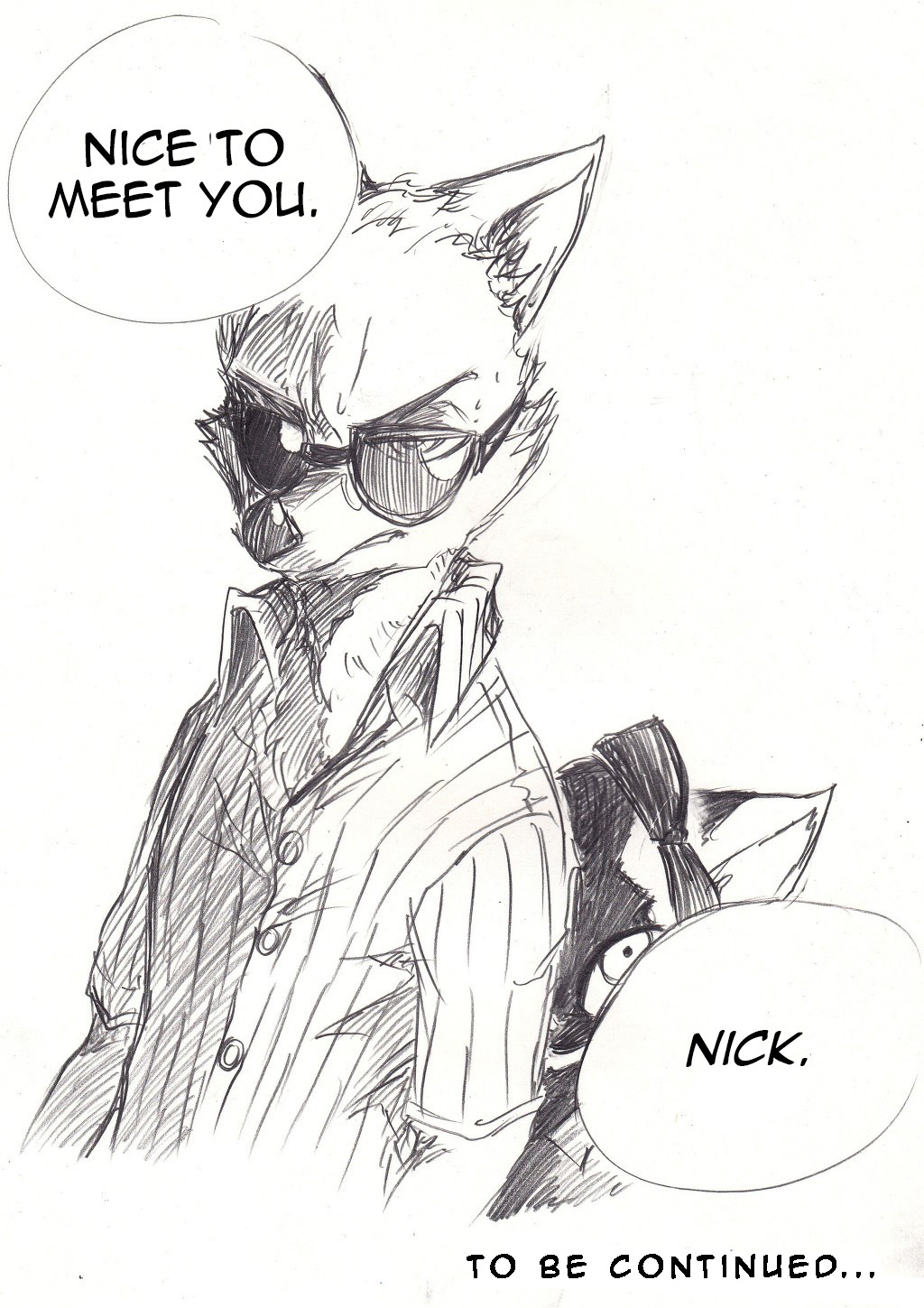