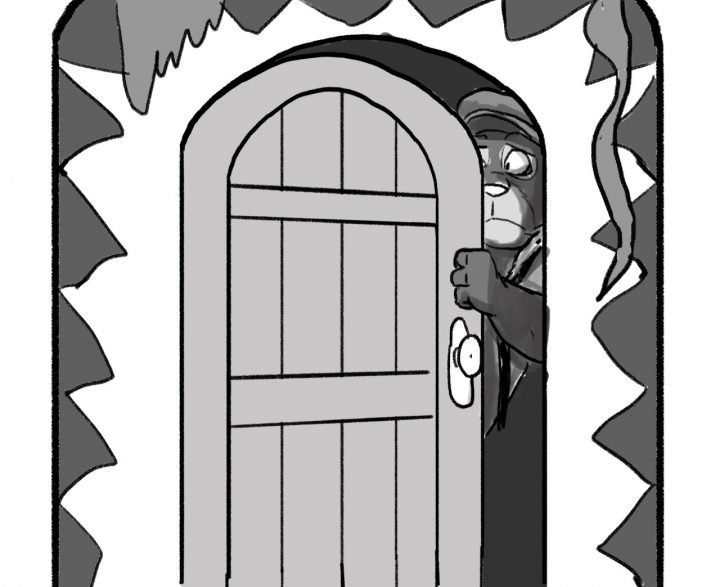 Poor Mr. Manchas.  He took a lot of abuse in the film.  It’d be amazing if he wasn’t left with some serious physical and psychological scars from all of it.

First he’s just doing his job, driving a limo for Mr. Big, when suddenly his passenger attacks him, injuring his eye and driving him off the road.  Next, he gets shot with a Night Howler dart and goes savage, completely losing control of his body and attacking the police officer who only came to help.  And then, he was locked up for what may have been several weeks while doctors tried to find a cure for whatever was making him go savage – all while he had no control over his own actions.

I seriously hope that Mr. Big gave him a well-deserved paid vacation after all’s said and done.  PDQSketch is right- he’s probably suffering from some major PTSD.

Check out this comic over on tumblr, or after the break. 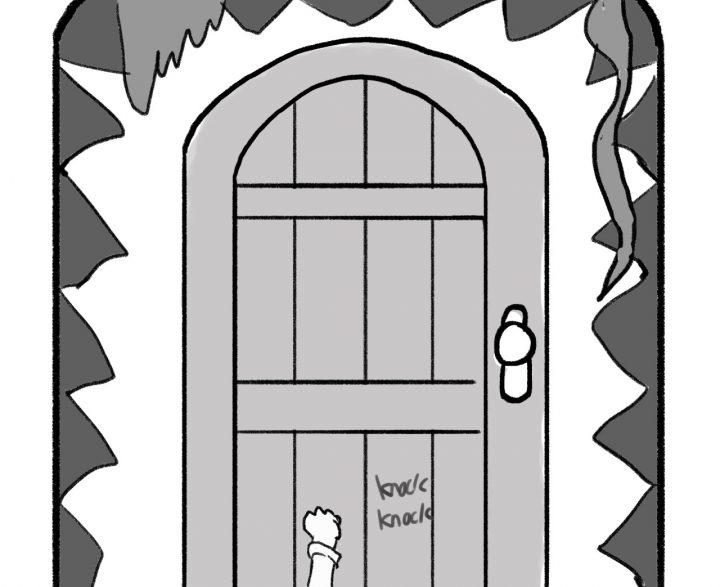 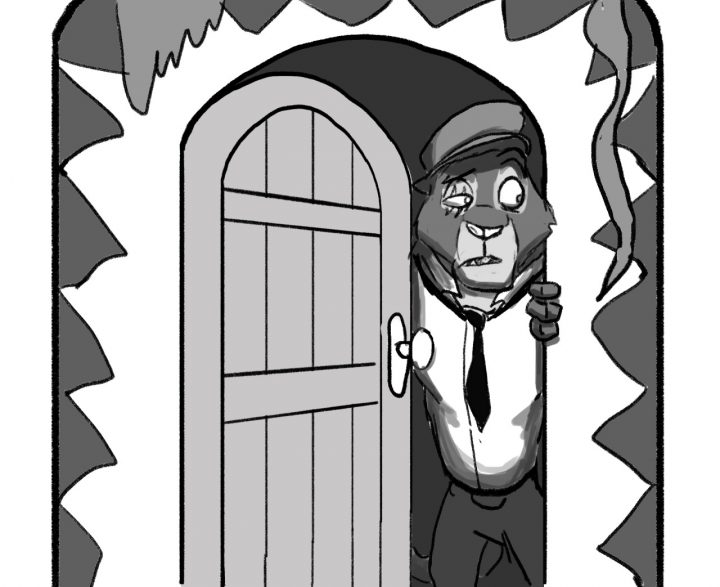 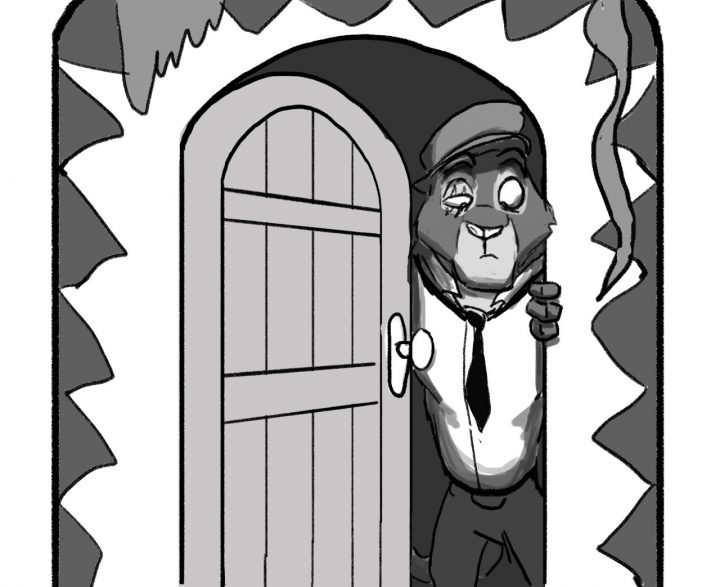 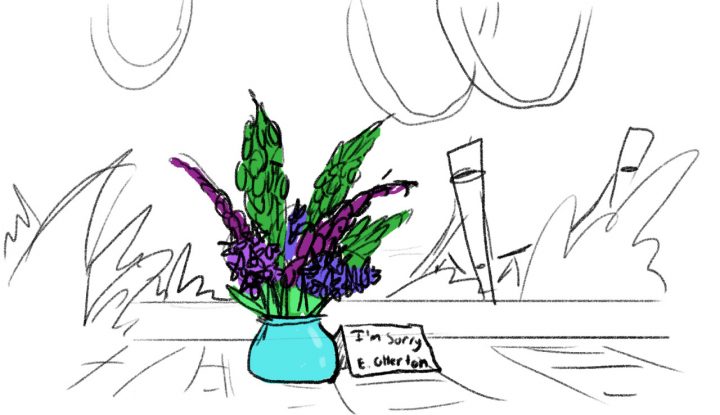 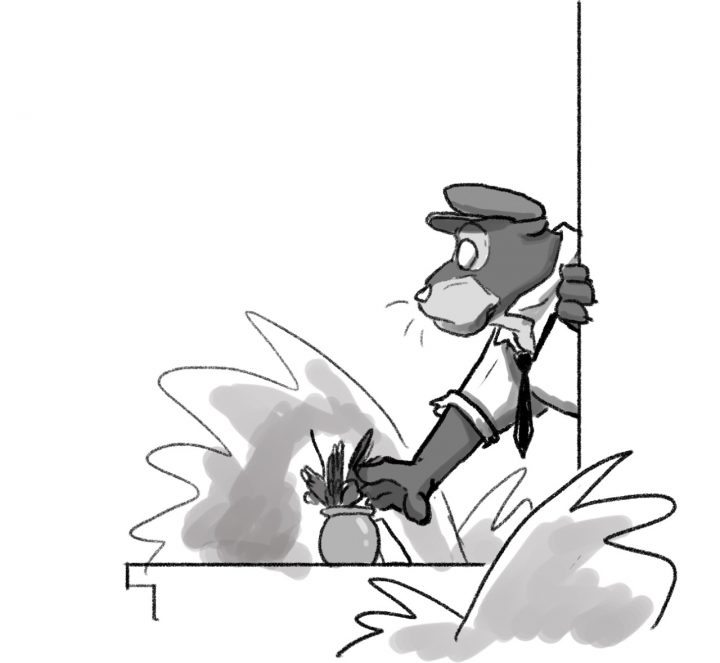 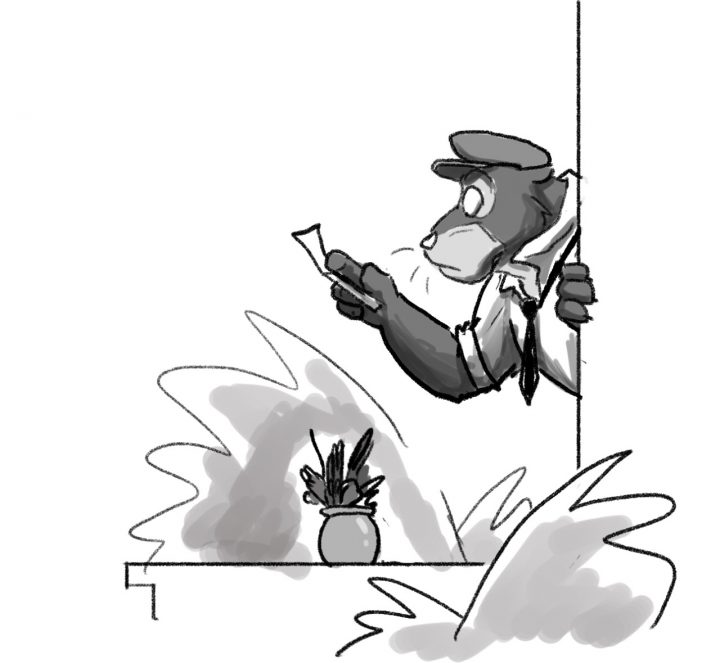 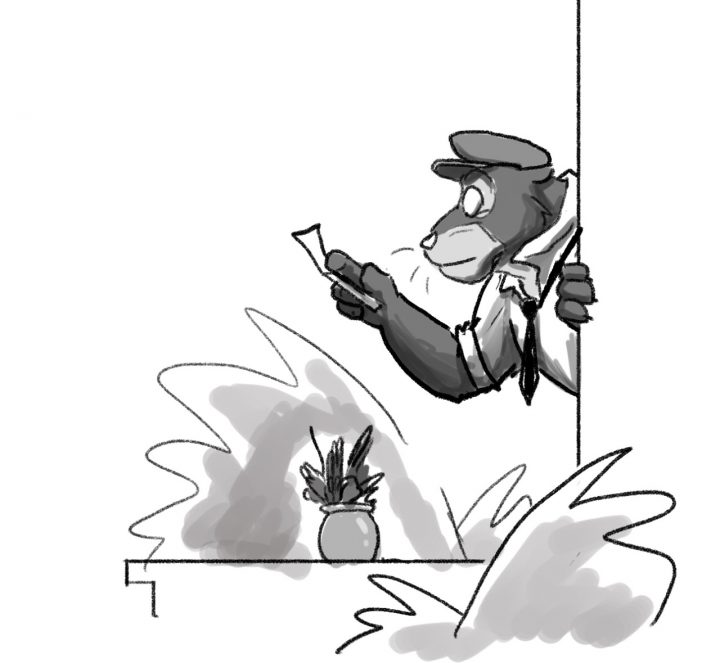