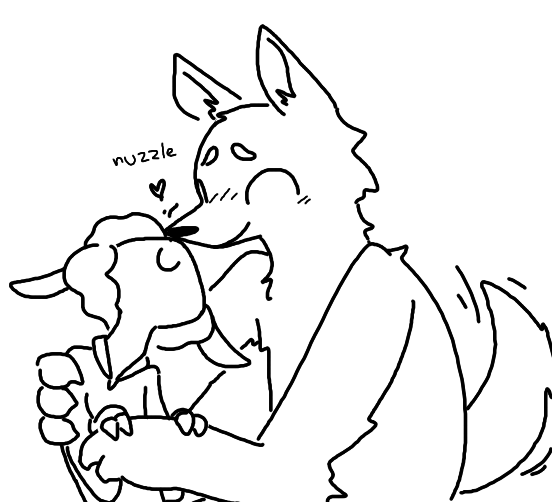 What if Dawn Bellwether, the anti-predator villain of the movie, was secretly in a relationship with a Sheepdog?  This is a piece of fanon that comes to us directly from TGWeaver, and while it is initially seen to be a rather abusive relationship, Shepard Bellwether is the epitome of undying loyalty, and the whole thing ends up being a sweet story of redemption.

Right now, there are three comics about this couple directly from Weaver, and one from Zhanabo.  To make up for being so late on posting stuff today (sorry about that) -I’ll put all of them in what I believe to be chronological order, starting with Bitter Lamb and her Too-Loyal Sheepdog, then A Little More of the Previously Mentioned Shepard Bellwether, and finally the emotional climax of the Weaver Shepard Saga, Bellwether’s Release*

So get ready to laugh, cry, and possibly feel a bit uncomfortable all at the same time, because that’s how Weaver does things!  Check out the comics after the break!

*Titles taken from original Tumblr posts, not necessarily what Weaver calls them

Bitter Lamb and her Too-Loyal Sheepdog 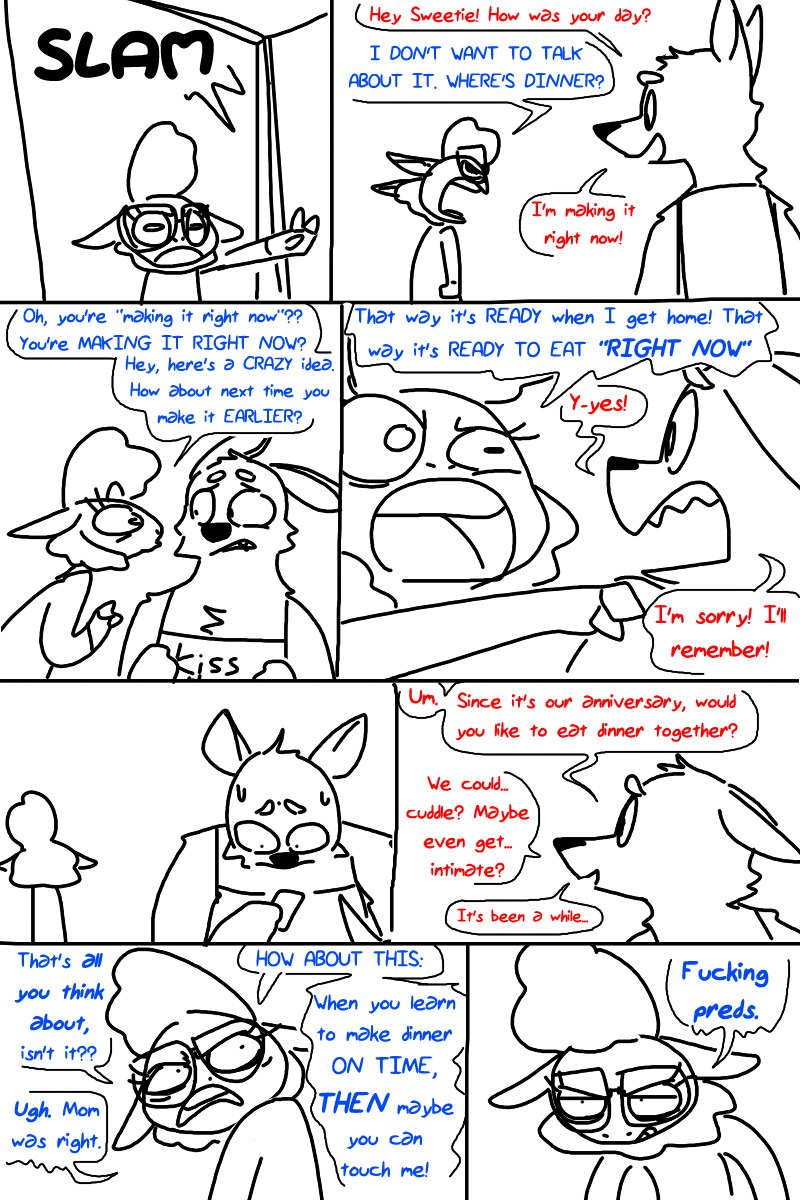 A Little More of the Previously Mentioned Shepard Bellwether
Page 1 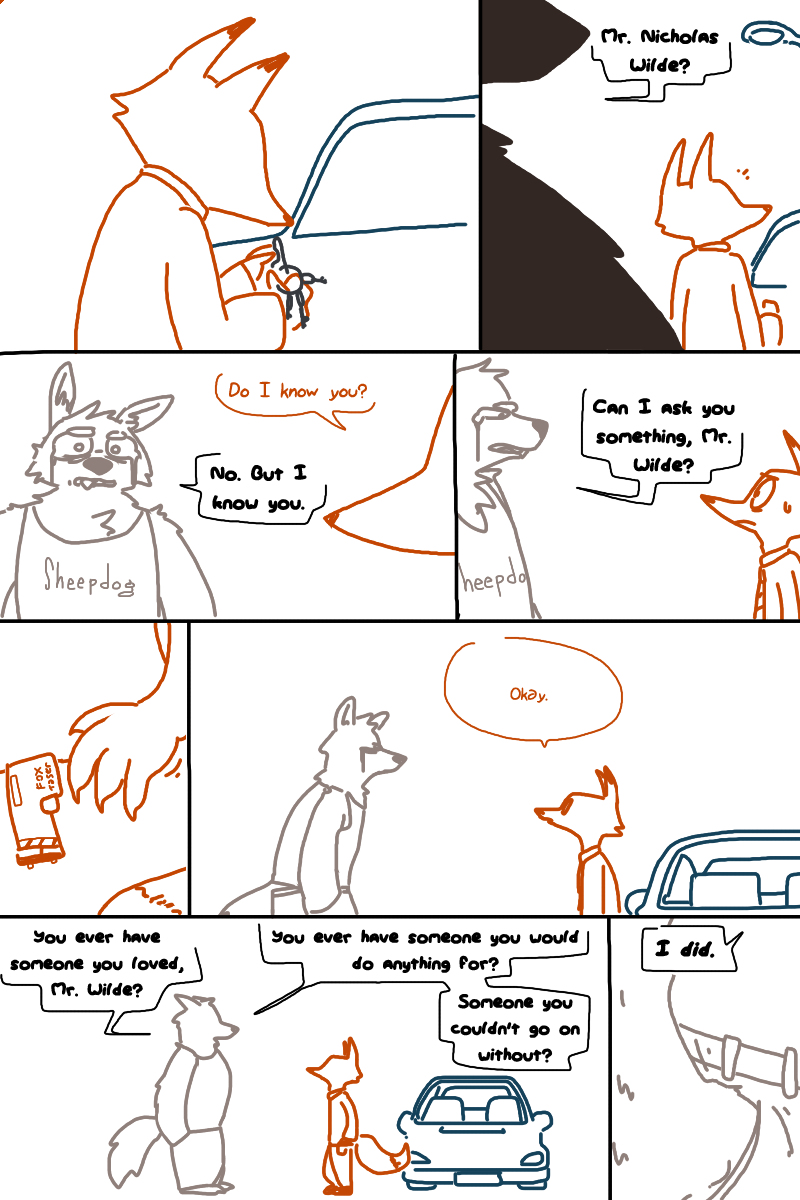 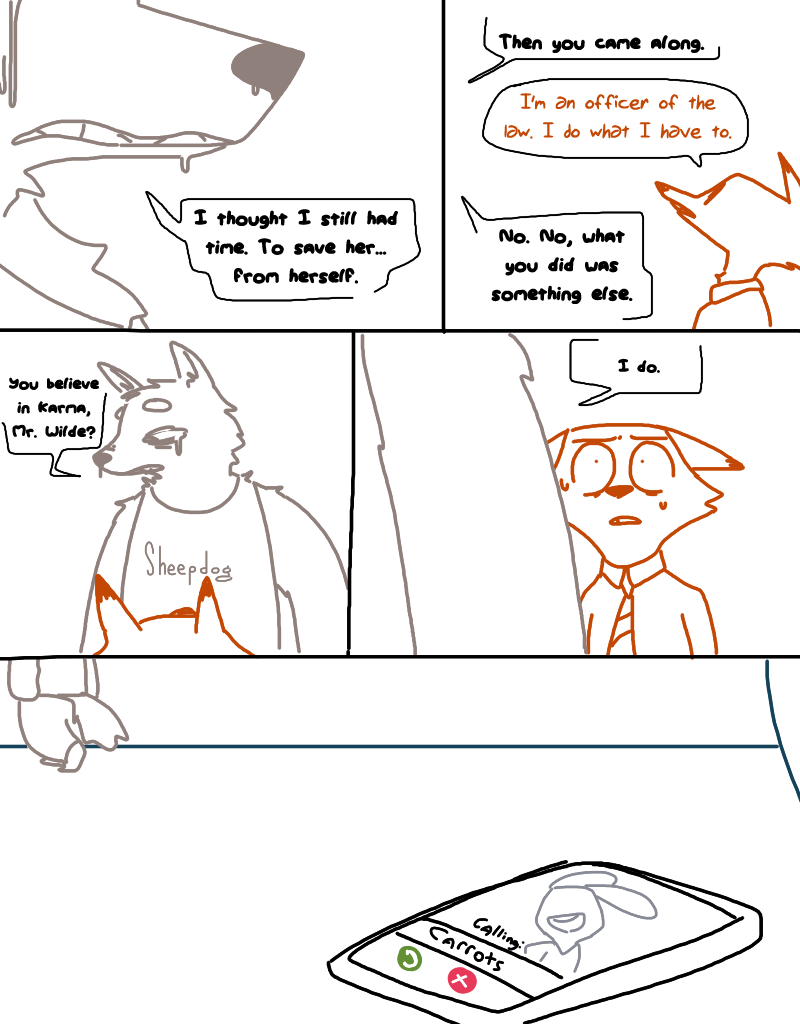 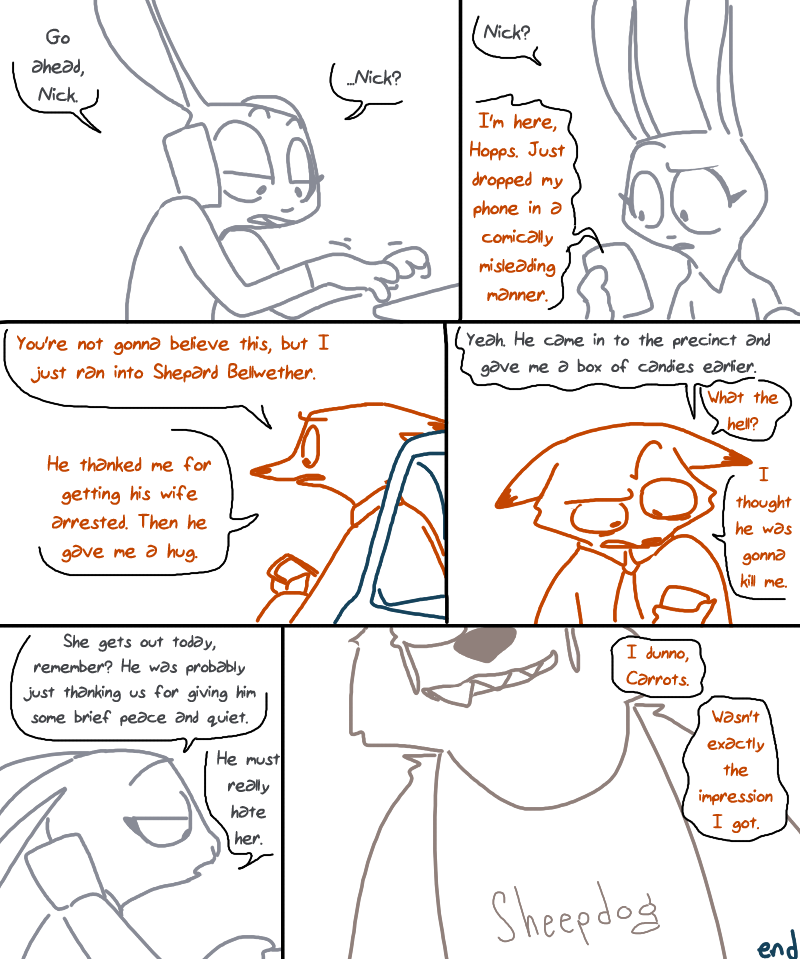 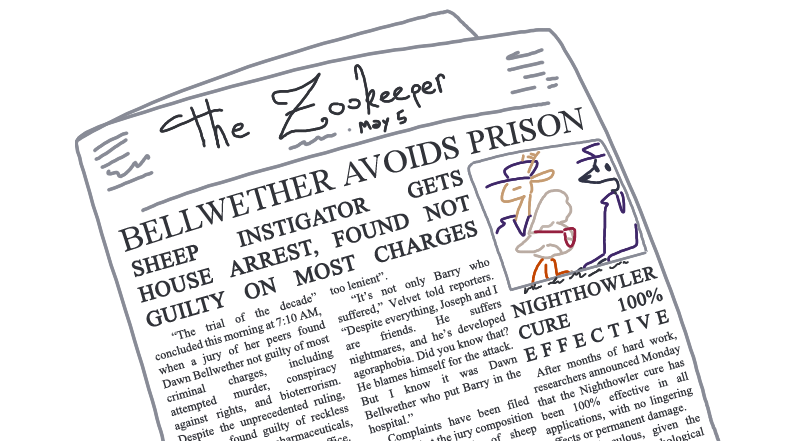 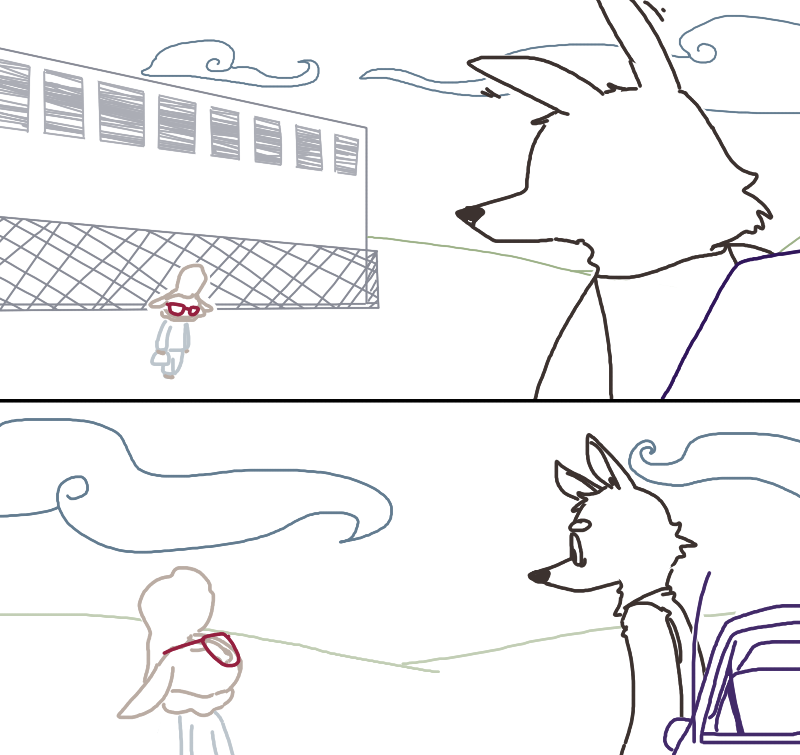 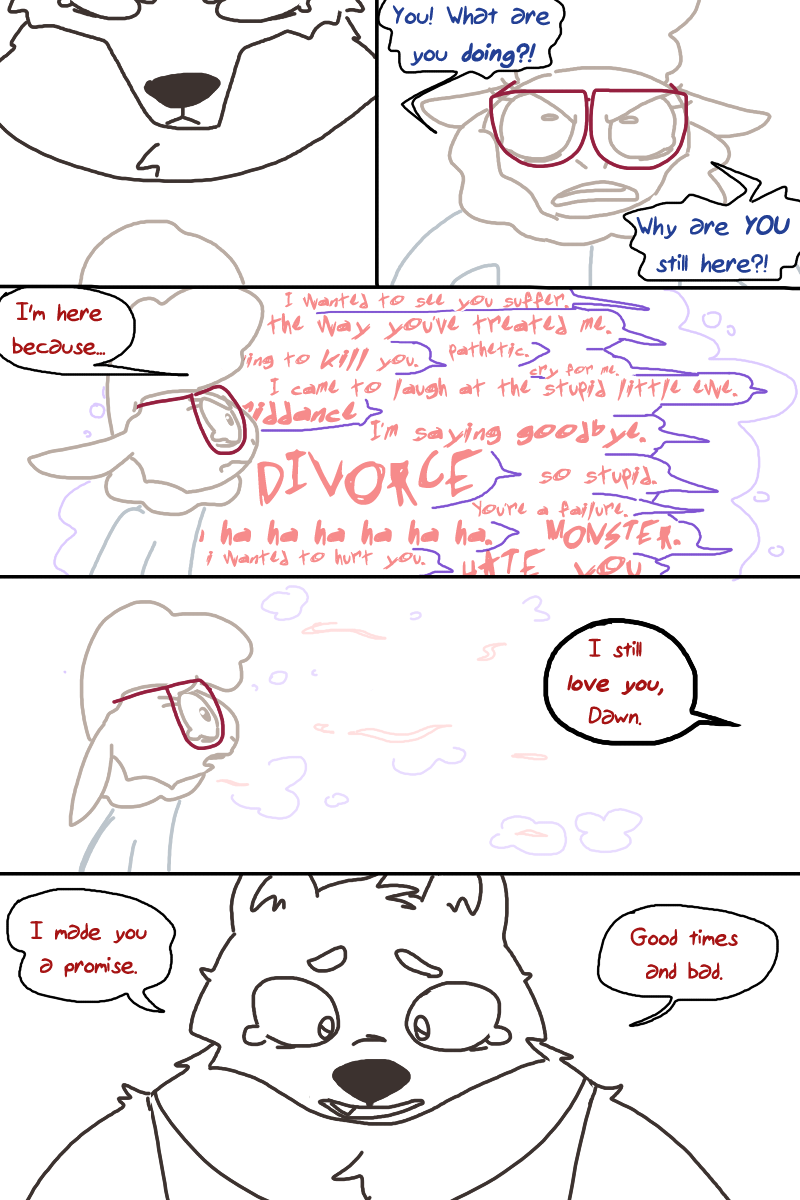 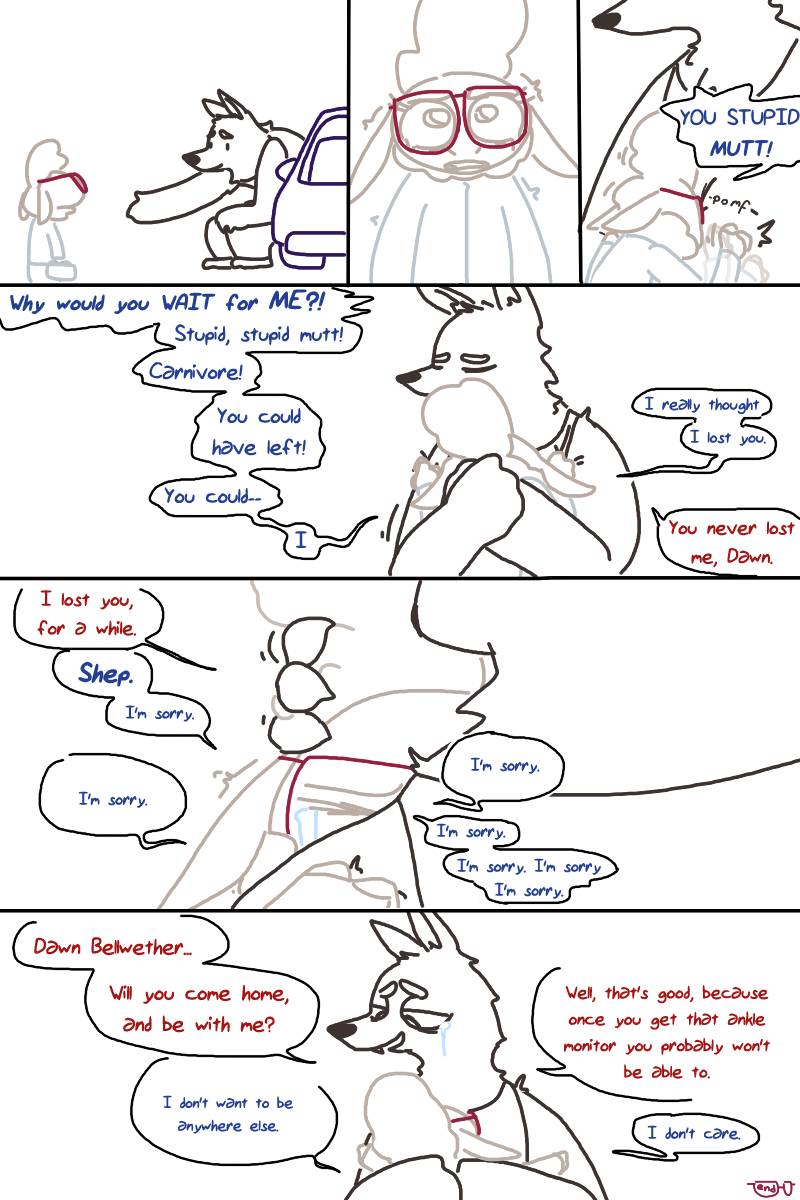 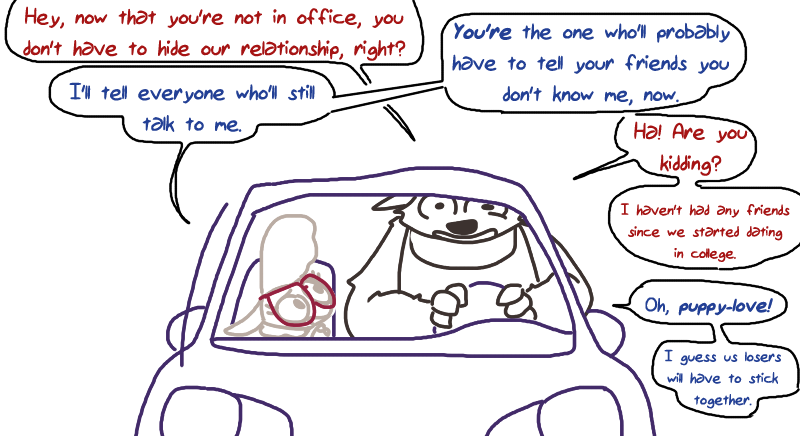