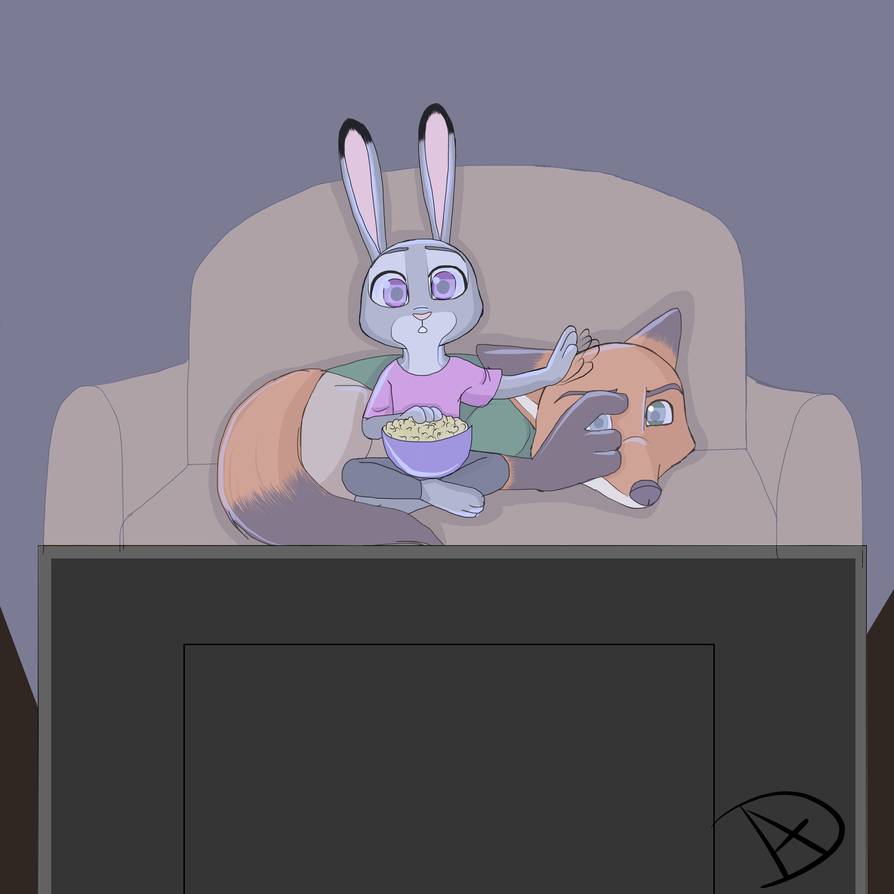 Multiple Disney films are returning to the silver screen in the coming weeks, including Zootopia.

According to Fandango‘s Erik Davis, the movies, all of which are re-releases, are being made available to theaters that are either open or will reopen soon.

Over a four-week span, Black Panther, Inside Out, The Empire Strikes Back and many more will be available alongside Zootopia for theaters to air. However, there is no set time for each film; that’s because Disney is leaving the decision for respective cinemas to play the movies up to the theaters themselves.

Note that it's up to each individual theater to book these films, so you will not see every title in every available theater. Expect a bit of a mixed bag, depending on who books what

What’s that mean for you? If you have a theater nearby that’s either open or will be open in the coming weeks, keep an eye on its schedule. Zootopia just might pop up.

Let us know if y’all see it!