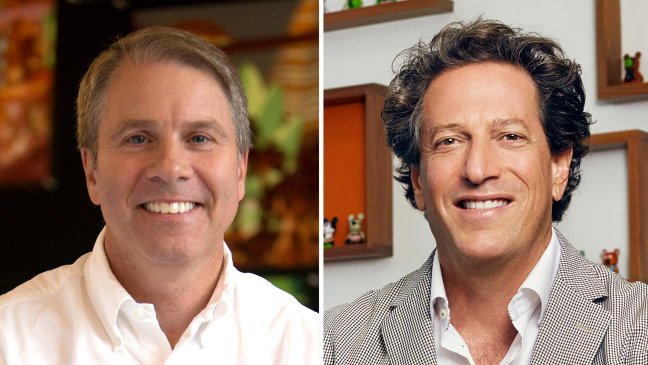 In an executive swap from way up top in the animation business, Clark Spencer, the producer and creative executive of Zootopia, has been named president of Walt Disney Animation Studios! The power shift comes after the previous president, Andrew Millstein, was migrated to co-president at Blue Sky Studios, the creators of animated franchises such as Rio and Ice Age. With Blue Sky Studios now leaning under the wing of Disney, it seems that the two companies are beginning to restructure their top positions in preparation for future endeavors.

Will this power shift bring about the increased possibility of adding Jimmy John Shark into  Zootopia sequel? The chance is definitely there, and we at ZNN are excited to see what the future will bring.

Read the original article on The Hollywood Reporter!