Many people are familiar with Kingdom Hearts, the popular action role-playing game filled with various Disney characters. Not as many people are familiar with the fact that Kingdom Hearts Union X contains some Zootopia memorabilia, including avatar costumes and medals tied to themed events! Believe it or not, the game featured the events (and subsequent Zootopia-themed rewards) once after the movie achieved its Oscar in early 2017, and again in 2018. I for one think that given the long-discussed shortage of actual Zootopia merchandise, it’s refreshing to see some here, if even in a digital form. Feel free to check out the images down below! 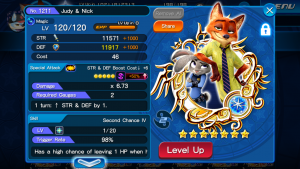 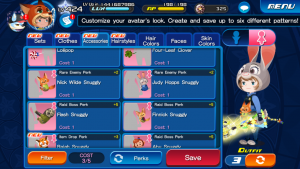 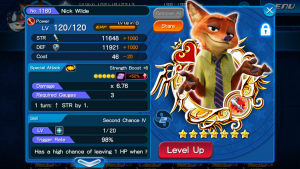 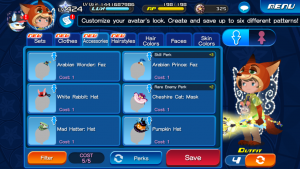 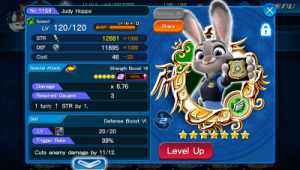 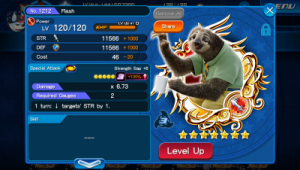