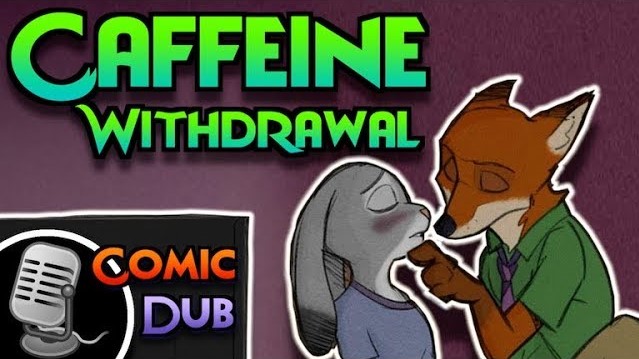 Man, I almost forgot about this classic comic! When I first read this; I was practically screaming! It was so adorable all around, and now, having a comic dub version to with it makes it 100 times better than ever. It’s a good way to relive old comics, and I hope Mickel continues to dub older comics to bring them back to life.

This classic comic has sprung back to life with their comic dub, creating yet another video for Wildehopps shippers to go crazy about. Join in and see what happens to Nick when he doesn’t get enough of his beloved and needed daily dose of coffee!