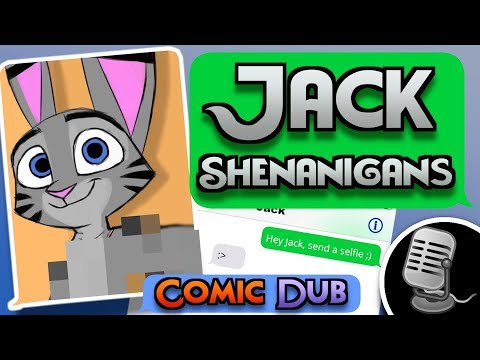 The dynamic dubbing duo is back at it again!

It hasn’t been long since ZNN’s last featuring of Cas VoiceActs and MickelPickel’s work, but that’s just because they’re so darn prolific! Now we have this latest dub of theirs over a comic created by blueberrycarrots, an artist on Tumblr and Twitter.

From the sound of the texts coming through to the emotion in the voice lines, no stone was left unturned in their editing efforts, making this short, funny video a most worthy addition to their growing catalog of Zootopia comic dubs.