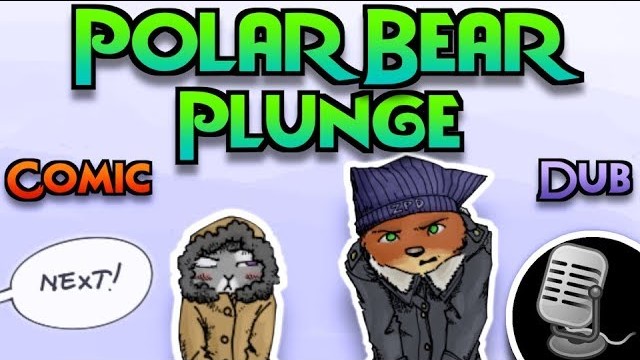 The exploration of Nick as a police officer lends itself to good narratives, from dramatic to comedic. It’s also natural. As a YouTuber once said, we think of Ebeneezer Scrooge as a miserable miser, but the point of the story is he changed by the end and we should think of him as a generous soul filled with joy. Thus also, Mr. Nicholas Piberius Wilde.

Here we have a comedic turn. This feels like someone decided to inflate the middle portion of a hilarious training montage, much like Judy’s, making a full scene out of every time Major Friedkin declared her dead. It’s the brand new Nick trying to use the classic Nick to NOPE his way out of his new life’s responsibilities, with increasing levels of a combination of desperation and pathos. It’s a good effort on his par,t but of course, the sly bunny is having none of the dumb fox.

One little aside makes it funnier. I’ll spare the spoiler, but it mostly demonstrates a common fandom conceit that I think is too funny. They operate on the premise that Clawhauser is the department’s resident shipper on deck, and that he ships HARD, into the realm of the theoretically impossible. The best kind of shipping.

The voices are just right, not being exact clones for Goodwin, Bateman or Elba, and they don’t have to be. You hear the tone, the resonance, the aura of them. What you get is a quality read of characters we all know and love. You can feel the professionalism and care that went into the creation. It works well for a comic dub and is quite enjoyable. Listen to it and other works by the creator. It’s a good time for sure.