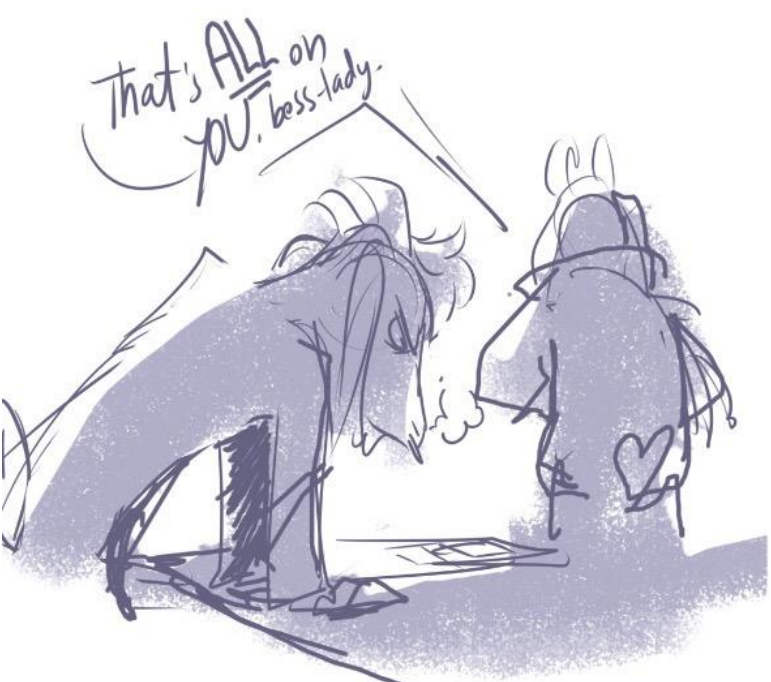 Just over three years ago, nicolaswildes released their first sketches setting up the foundation of the AU fan project that would eventually become Zistopia. Remembered as one of the oldest and among the most prominent creative endeavors in the Zootopia fandom, Zistopia made its mark on the community with its emotional storytelling, colorful characters, and its ambitious retelling of the movie’s original plot.

For a time, Zistopia had even built a team of multiple talented artists to aid in the project’s development, with each one adding diverse a style to the mix — that is, before the project was put on indefinite hiatus, where it stayed for roughly two years. But in late 2018, the creator that started it all came forward with their final Tumblr post, which contained a collection of storyboards, script, and concept sketches that at last gave Zistopia a proper ending.

Though the story is over and nicolaswildes has since moved on, their work still remains in posts gathered on Tumblr, and Zistopia fans can rest well knowing that their final post doesn’t leave the story without a proper ending.

You may read the finale of Zistopia – “The Rough Cut” in nicolaswilde’s offical post, as there is important information that the readers need to view before downloading the finale (seriously important):