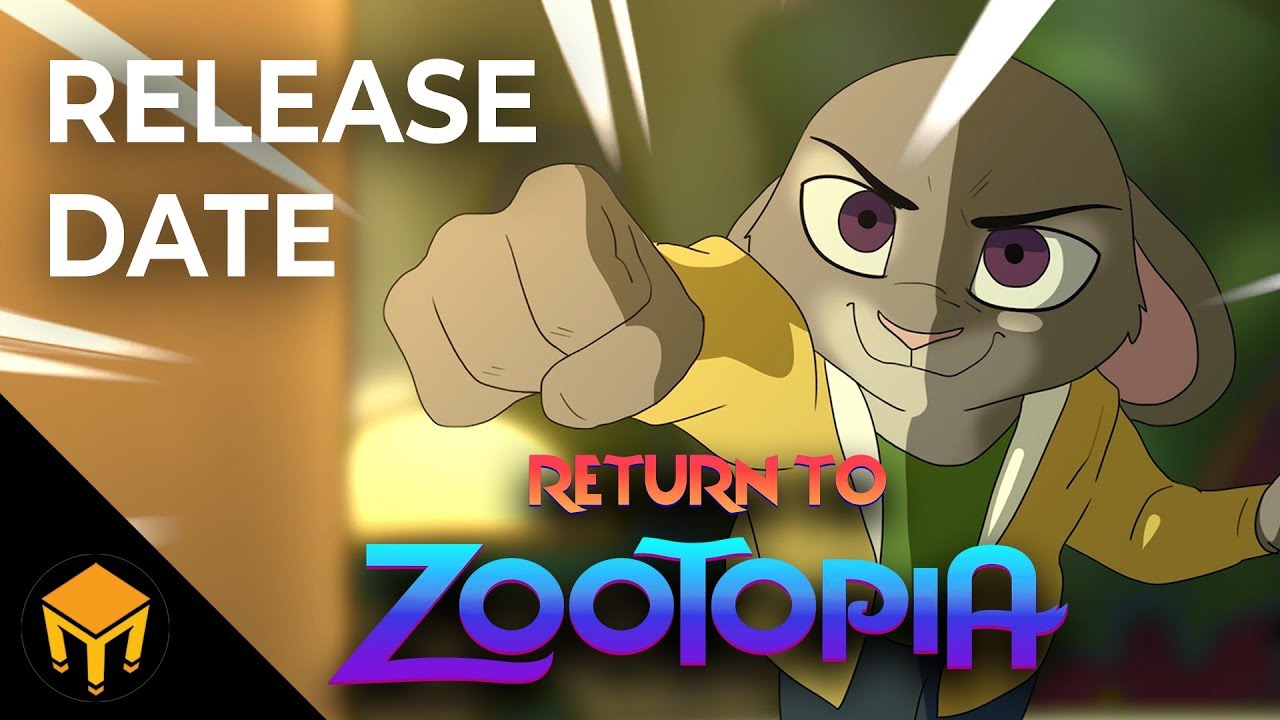 Browntable is hitting us again with some teasing! I seriously can not wait for this to come out! But i bet its gonna be worth the wait, the animation has gotten so much better!

The time is almost upon us! In a little over three weeks we’ll be getting the first part of the two-part finale of Return to Zootopia, known to be one of the best Zootopia fan-projects created to date!
Browntable has also confirmed the titles of both episodes. Episode 6 and 7, will be named “In Style” and “Reality with You” receptively, and gives us the release date for episode six, which will be on August 13, while episode seven will be released roughly a month or two after it!
This is the kind of hype train I’m willing to hop into! Check out the announcement right after the break!