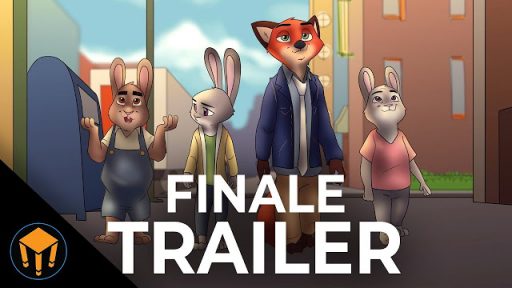 The finale of Return to Zootopia is almost upon us! And with that comes the new finale trailer!
Browntable‘s Return to Zootopia series is almost over! With that in mind, he’s released a new trailer for the series teasing the finale and whats to come for the finale. Keep in mind, after the series is over, the full fan-film will be released, so keep an eye out! I give the fan film trailer and fan film series a good 4.6 out of 5 pawpsicles.
Check out the trailer  video of Return To Zootopia – Finale Trailer (Fan-Film) after the break.