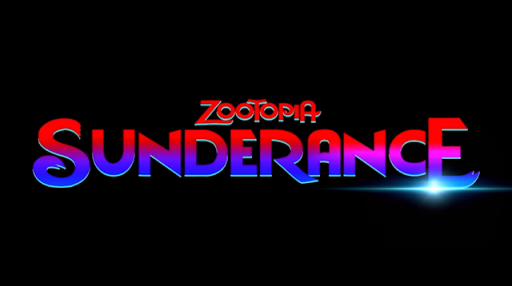 Once in a blue moon, you get the right group of people together to collaborate on something very special. In this case, the result is Sunderance, the joint fanfic/comic team-up between Wyvern’s Weaver and Kulkum.

But what’s that you say? Sure, it’s great and all, but what if it was animated?

You’re in luck! The promo trailer for the animated version of Sunderance is now available. Come along for the three-minute clip and get a taste of what’s to come, thanks to visual artists Wyvern’s Weaver, Rick Gaspar and Thomas Gabriel, as well as voice actors CaptainWilde (Nick), ForeverEvee (Judy), UnintentionalFan (Flash), Mickel Pickel (male voice) and CasVoiceActs (Neveen).

Excited? We sure are.

Catch the video after the break and catch up on the exciting story as it unfolds here:
In Fanfiction Form
In Comic Form