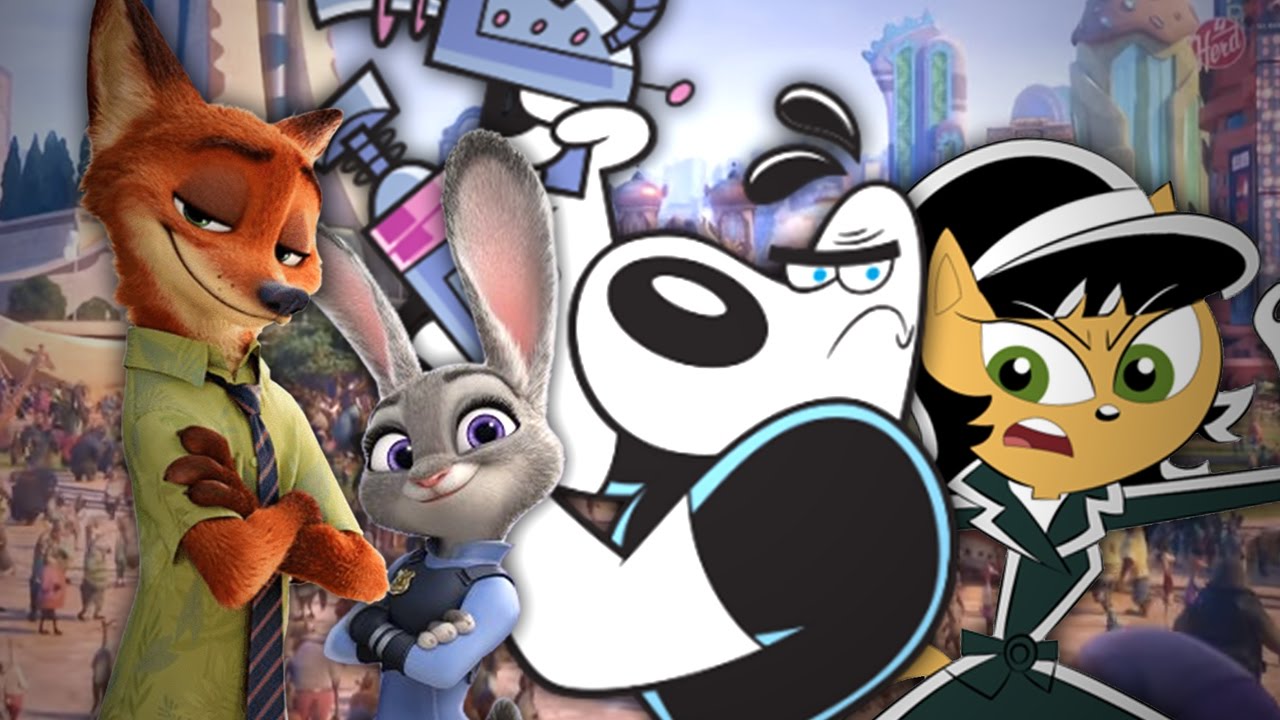 In many shows, there are partnerships that probably would not go well in the real world.  A Fox and a Rabbit, while they might work in Zootopia, would probably have a very different outcome if introduced to each other IRL.  Perhaps there wouldn’t be as much munching going on between a cat and a dog, but the rivalry between the two most common pets is legendary.

So what happens if you take two of these crime-fighting cartoon duos and put them up against each other in a rap battle?  Epic Rap Battles of Cartoons is here to answer that question.  Credit to the cast, they did a good job imitating the character’s voices, and the rap is pretty sick.  I definitely recommend it!

Check it out after the break or over on soundcloud, and get ready for it to get stuck in your head!