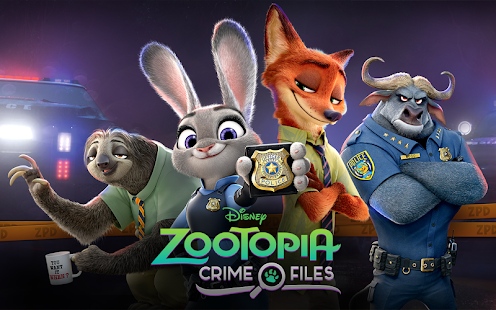 Hey there everyone! It’s Fonzi again and I’m here to bring you some news on the new Zootopia Crime Files update! Surrika has graciously decided to help me with this review, and give me all the proper info and screenshots for you all! Everyone make sure to give a special thanks in the comments!

Now in this post I will be discussing Case 10, called “It’s Only Natural”, This case features the Mystic Springs Oasis, which was recently involved in some vandalism! 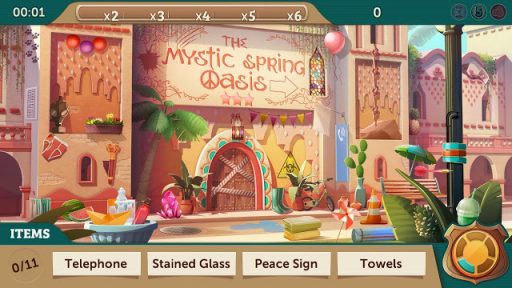 There are 5 suspects to this case. Bridget the Badger, Carla the Camel, Flower the Pig, Monty the Moose and finally Nero the Wolf 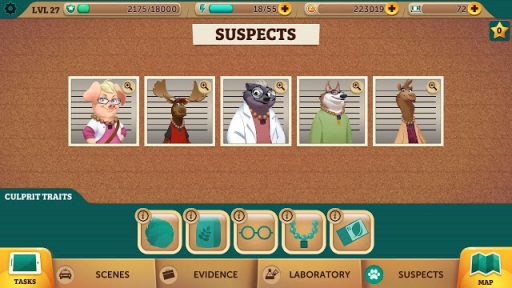 What Surrika immediately pointed out to me was that Bridget is almost the same model as the badger from the movie, and she does look very similar to Honey (save the clothes). Flower is also similar model wise to the scrapped Mayor Swinton, as well as the female pig from the DMV, and the police officer pig from the end scene with Bellwether.

Personally I love that they use similar character models from the movie. Really helps keep the universe intact.

But speaking of characters… Nangi and Yax are no where to be found. There is no mention of them whatsoever either! I would’ve loved to see some witty dialogue from Nick involving Yax, but for some reason he was omitted. Disappointing to say the least. 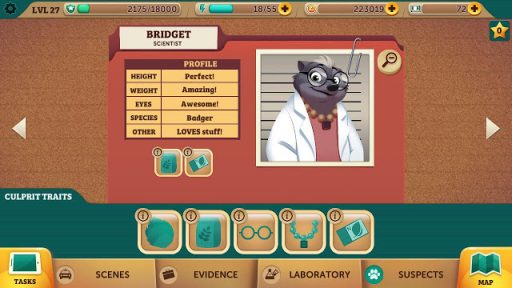 There are the regular 9 crime scenes to go through, 3 of which are the mini games. Just the usually “swap the tiles”, timed one, and “find everything!” games. The first 3 case locations are outside the Oasis, with the other two moving into the lobby, and finally the Oasis part. 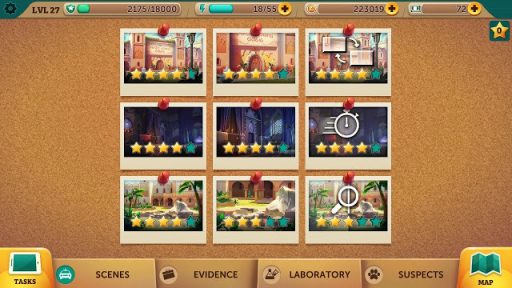 Overall, this case wasn’t a bad one, but the lack of Yax and Nangi is bothersome. The character editions look very cool though, especially Flower and Bridget. It is also wonderful to have a location from the movie, and have three different piece of it to investigate!
This has been an update from Surrika and Fonzi! See you all next time!