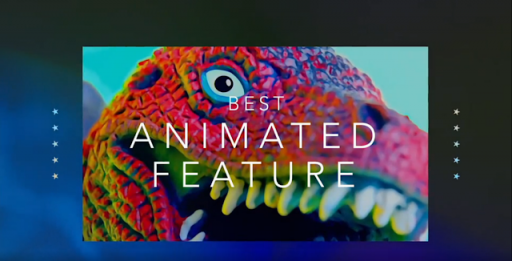 A lot of news has happened this past week, including, I don’t know, ZOOTOPIA WINNING BEST ANIMATED FEATURE AT THE CRITIC’S CHOICE AWARDS!

This is absolutely incredible.  Zootopia is a phenomenal movie, but there were so many animated movies this year, it could have easily faced some stiff competition.  But nope, it’s still getting awards left, right, and center!  Everyone, including the DFW Film Critics, appears to have Zootopia in its top spot for Best Animated Film!

This movie is unique.  It’s one of those rare films that, despite being in development for years, comes out at the exact perfect time to have the strongest message.  2016 has been a year of divisiveness and drama, but Zootopia brought us together.  It captured our hearts and told us that yeah, people can be really awful to each other.  People mess up.  Sometimes their mistakes have ramifications that affect whole populations.  But as long as we keep moving forward, keep trying to make the world a better place, no matter how bad things get we can pull through.  It gave us a stunning demonstration of what forgiveness truly looks like.  And that’s a message that resonated with us.

A community grew up around this film, and is still growing.  So much so, that when Tumblr put together its metric data for the most active movie fandoms of the year, we came in at #2.

You guys are incredible.  And together, we can make the world a better place for everyone, despite our flaws and mistakes.

P.S. Check out Rich Moore and Byron Howard accepting the Critics Choice Award after the break!