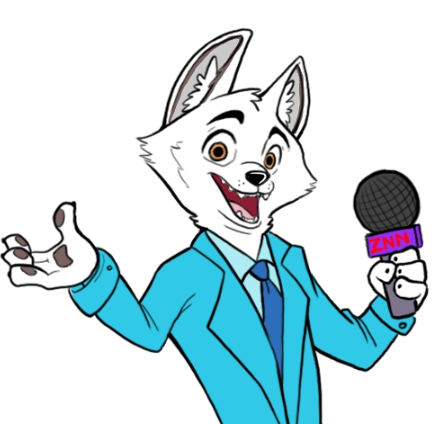 Hello everyone, and welcome back!  At the time I am writing this, we have less than 25,000 pageviews to go before we reach One Million!

So, let’s take another dive into the inner workings of ZNN, and introduce you all to the Translation Team!

The Translation Team searches the many social networks where artists upload their work- specifically those whose primary language is not English.  They contact the artist, ask them for permission to translate their work, and then proceed to do so once permission has been granted.  Afterwards, they check the English grammar, make sure it’s localized properly, and approve it for posting!

All character images were made by both Sendrax and Quirky-Middle-Child.  Get the history of the Translation Team after the break!

The Translation Team started with a very different task in mind.  Originally, the intention was to have people help me translate ZNN itself into other languages like Spanish, German, and Japanese.  The first translator to join, who was (and still is) in charge of all Spanish material, was Other Andy. 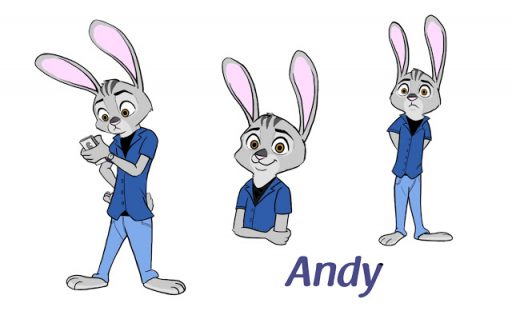 Yes, ZNN has two Andy’s working for it.  That’s why I called him Other Andy.  So you don’t get confused.
After some time attempting this original venture of translating the site, we came to the realization that it just wasn’t going to work.  I write too many posts per day to translate them all into different languages.  On top of that, after searching the internet for ways to get Blogger to run a website in multiple languages, we kept coming up with the same answer: “Good F*$^*ng luck!”
Zootopia was released in Asia, and it EXPLODED in popularity.  All of a sudden, there was this HUGE community of unbelievably talented and prolific Chinese, Japanese, and Korean artists making some incredible comics.  The English-speaking community was crying out for them, pleading for them!
And this is where the Translation Team came in.
The first members of the New Translation Team were Shadow9692 and N00bTankz 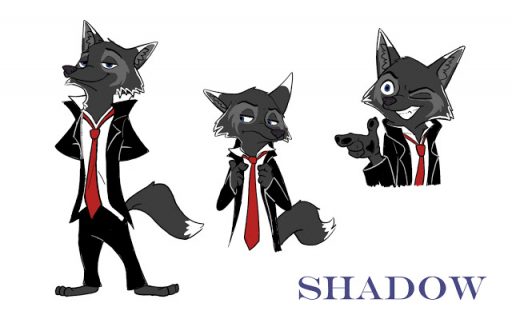 N00bTankz quicky found that he was better suited for Pre-Reading than he was for translation, but Shadow stuck around on the team.  At that point we tried all sorts of insane things to translate these comics.  For example, Pascal (who you’ll meet officially tomorrow) searched each kanji in the comics… in Wikipedia.
We needed more help. 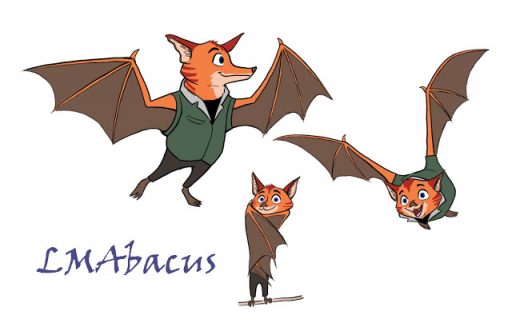 At the time, he was only on the Zootopia subreddit, where he would translate and edit comics by various Japanese artists.  However, he had not been asking the original artist for permission to translate their work.  In Asian culture, that is a big faux pas.  You don’t alter somebody else’s work (even if it is a translation) without the permission of the original creator.  You just don’t.  And some of the comic artists, thinking he was already associated with ZNN, stopped giving us permission until he stopped translating without permission.
So, I took a gamble, and invited him to join the Translation Team.  He accepted, and boy did that gamble pay off!  He has been instrumental in both finding and translating a huge amount of the comics we feature on ZNN.
But, as amazing as his work is, he could only translate Japanese.  And he could only do so much at a time.  We needed more translators.
So we got some.
Introducing Miller Wong, MegaTred, ZootopiaComicsKr, Ryo, Toastee, and QNinjar! 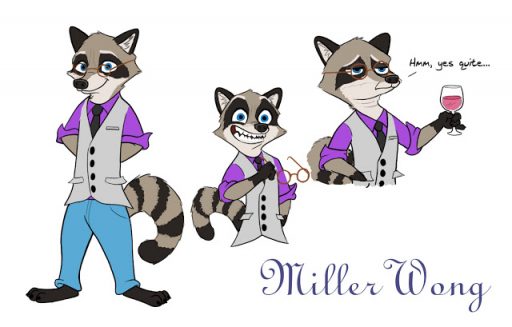 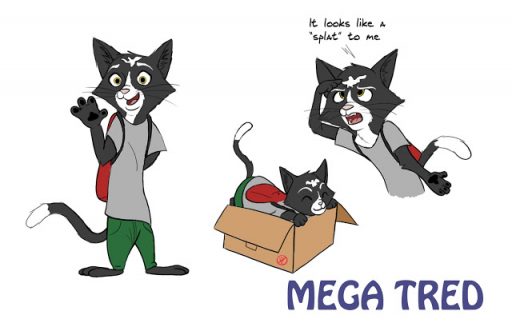 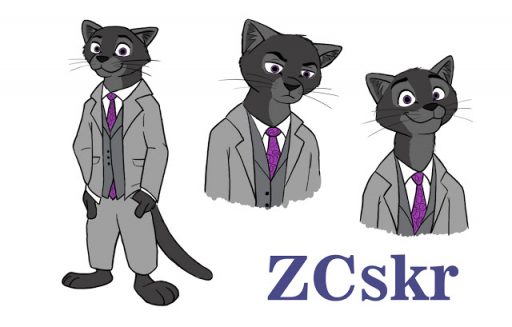 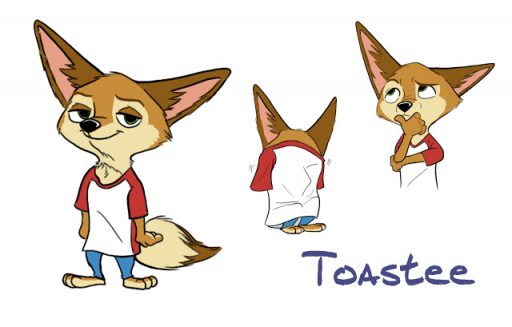 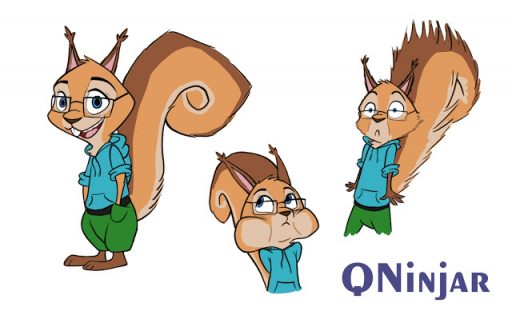 Together, they make up the modern ZNN Translation Team!  Their skills and talents give us access to comics in Korean, Chinese, Japanese, and more!  And with more comics than I could check on my own, Shadow was given a new role: Master of Manga!  His job is now making sure that all the comics are properly localized into English, and that they make sense grammatically.
And there you have it!  Now you know the ZNN Translation Team!  Join us tomorrow for the Best of the Rest, the people who are incredible at what they do, but don’t necessarily have a full team backing them up.  See you then!