Hey, fellow Zootopia fans! As we get ever closer to the premiere of Zootopia+ we’re getting more and more details. Even more so now that Disney’s released production notes to the press. We’ve taken a look and boy is there a lot to unpack.

Today we’ll be looking at the cast, both returning and new! 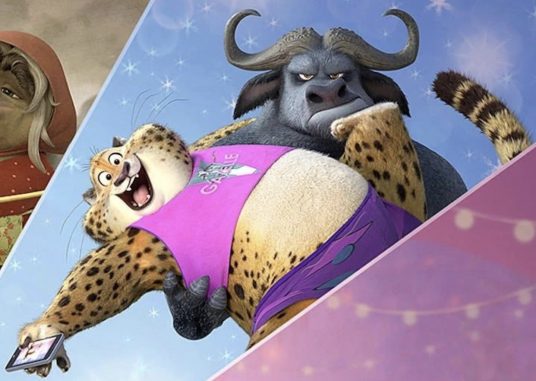 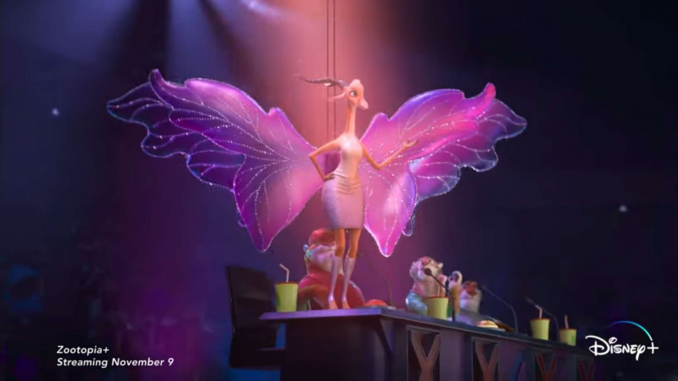 Idris Elba and Nate Torrence will both be returning as Bogo and Clawhauser in “So You Think You Can Prance.” We’ll also be having newcomer Allison Trujillo-Strong as Gazelle. While it would’ve been nice to have Shakira back again, I certainly don’t mind seeing another take on the role. That and I can’t wait to see the sparks fly between our favourite Cheetah and Buffalo cops as they show Zootopia just what they’ve got! 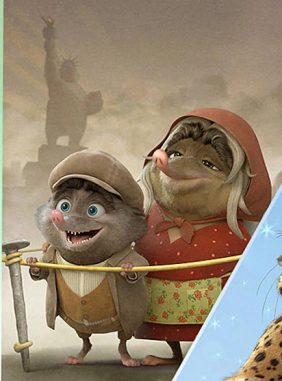 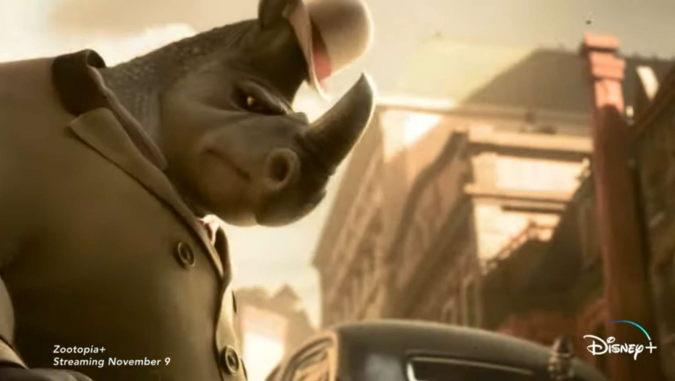 Maurice LeMarche will be making a comeback as Mr. Big in “The Godfather of The Bride.” This one will also be featuring Imari Williams as an as of yet unnamed ‘Rhino Boss.’ Is Big going to have to take this guy down a peg before he can become the crime boss of Tundratown that we all know and fear? I know that’s a showdown I’d want to see! 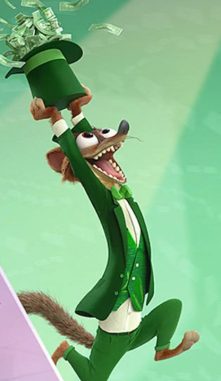 Alan Tudyk will be coming back as Duke Weaselton in “Duke: The Musical.” Wait…does that mean we’re going to hear Duke singing? I don’t know, but now that I’m seeing the title, I kinda want to find out. 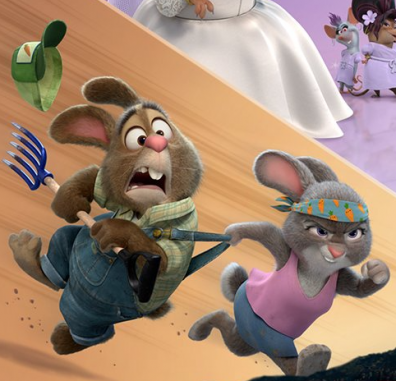 Naturally, Bonnie Hunt and Don Lake will also be returning as Judy’s parents, Bonnie and Stu in “Hopp on Board.” Looks like they’ve got an adventure of their own, whether Stu likes it or not. And I’m ‘On Board’ (no, I’m not sorry) with seeing how that turns out! 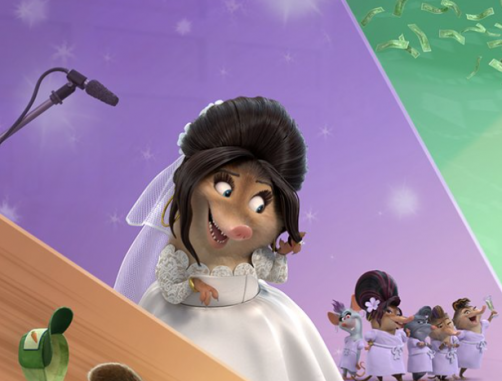 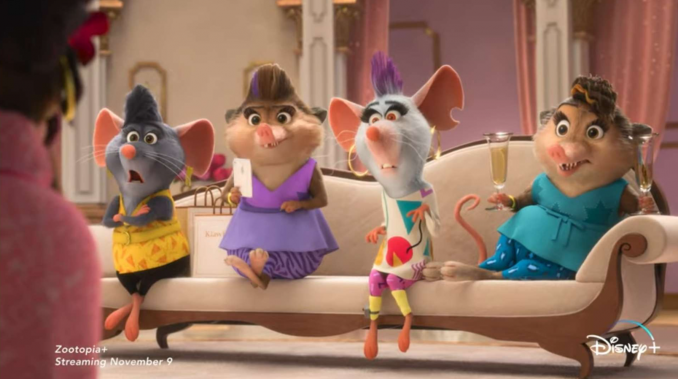 Leah Latham will also be returning as the Tundratown crime boss’ daughter, Fru Fru, in “The Real Rodents of Rodentia.” And it looks like she’ll be bringing her friends Christine (Porsha Williams), Charisma (Crystal Kung Minkoff), Brianca (Katie Lowes), and Tru Tru (Michelle Buteau) as they try to plan the perfect wedding. Expect there to be quite a lot of drama along the way!

And last, but certainly not least, we have Raymond Persi returning as Flash along with Kristen Bell as his ‘soon-to-be-fiancée’ Priscilla in “Dinner Rush” along with newcomer Charlotte Nicdao as Sam, the Otter waitress stuck with the less than ideal job of serving them. And right before the Gazelle concert was about to start, too. Let’s just hope nothing goes wrong.

And there you have it, that’s a glimpse of the gang we’ll be checking up on once Zootopia+ finally rolls out. We’ve got more news to cover from the press releases so be sure to stick around for further updates as they come!