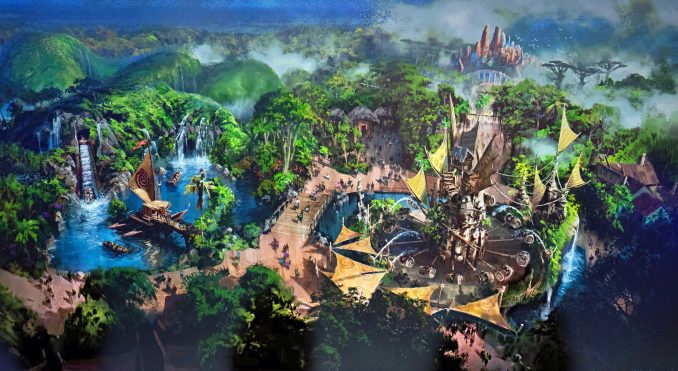 In recent news, it was revealed that Disney’s Animal Kingdom will be replacing Dinoland U.S.A. with a new land containing both ‘Moana’ and ‘Zootopia.’ That’s right, it looks like we’re going to be getting more Zootopia attractions! And if that isn’t a cause to celebrate, then I don’t know what is!

Since the plans are still in their early stages, there aren’t many details on this new land or any of the attractions. But still, the idea that we’ll be able to immerse ourselves in more Zootopia attractions and goodness is certainly a development that’s got me stoked!

If you want to see more of the (admittedly scarce) details, then check the article in the link below. The concept art certainly paints a beautiful picture of what to expect. Now we just gotta hope it isn’t too long before we start getting more updates.