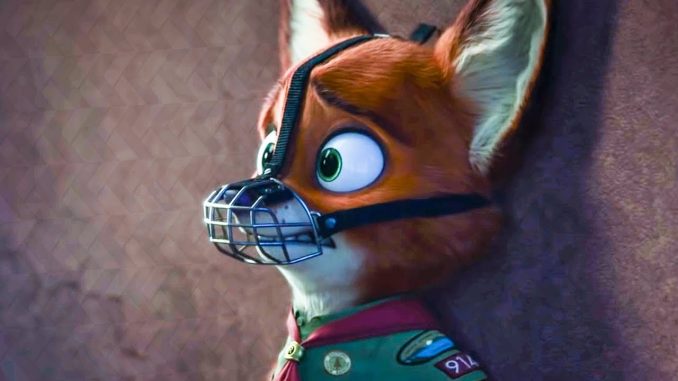 Zootopia is a movie that deals with some very serious issues, so it’s to be expected that the movie would end up going to some pretty dark places, especially for a movie that children would be watching. Even then, did anybody really expect Nick’s backstory to end up being so dark and tragic?

But then again, despite being a studio geared primarily towards younger audiences, Disney Studios has never had qualms about exploring the darker aspects of their beloved characters as evidenced by this top 10 video by MsMojo that takes a look at some of the most memorably tragic backstories of famed animated Disney characters. Given how heartbreaking Nick’s own story was, it should really come as no surprise that he would make the list.

I personally can relate to Nick’s backstory a lot so it really struck a chord with me. It’s one reason why he’s my favorite Disney character. Anyways, check out the video down below to see how he compares to other Disney characters.