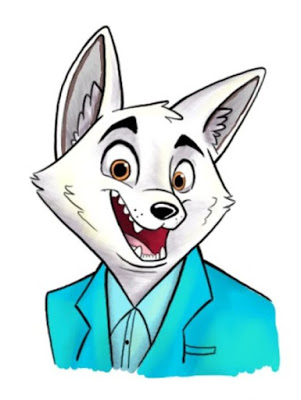 It’s been over a year since the last “Meet the ZNN Team,” and since then, we’ve hit many milestones and have been through so much — from members leaving and returning, the call for new members in the recruitment center, the creation of the Community Discord, and hitting 11 Million Pageviews!

We’ve had many members come through ZNN (including myself) and have been growing ever since. Since the last “Meet the ZNN Team,” we’ve received 17 new members, along with 3 members who have returned to ZNN to dedicate their time and talents once again! From these members, we’ve gotten new Artists, Social Butterflies, Treasure Hunters, Translators, and the new role of Content Curators.

These members have become vital to ZNN, and this post is made to not only showcase the new members, but it’s also to recognize them for joining ZNN and making us proud! This time around, we’ve made it a little bit more personal, as you’ll be getting to know them a little bit more than before, directly from the members themselves!

We had each new member of ZNN provide and answer these questions to fully introduce themselves:

Join us in welcoming the newest members of ZNN right after the break, in the lengthy feature article!

Lets start with the results of the Recruitment Center from last year, and who came out on top! 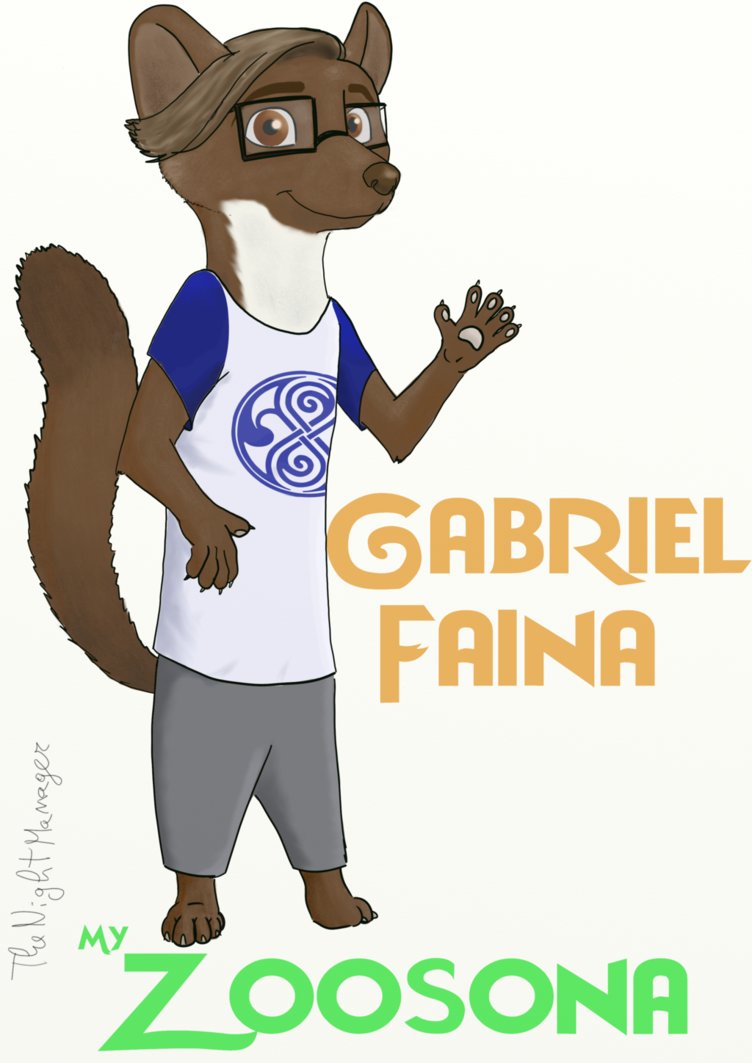 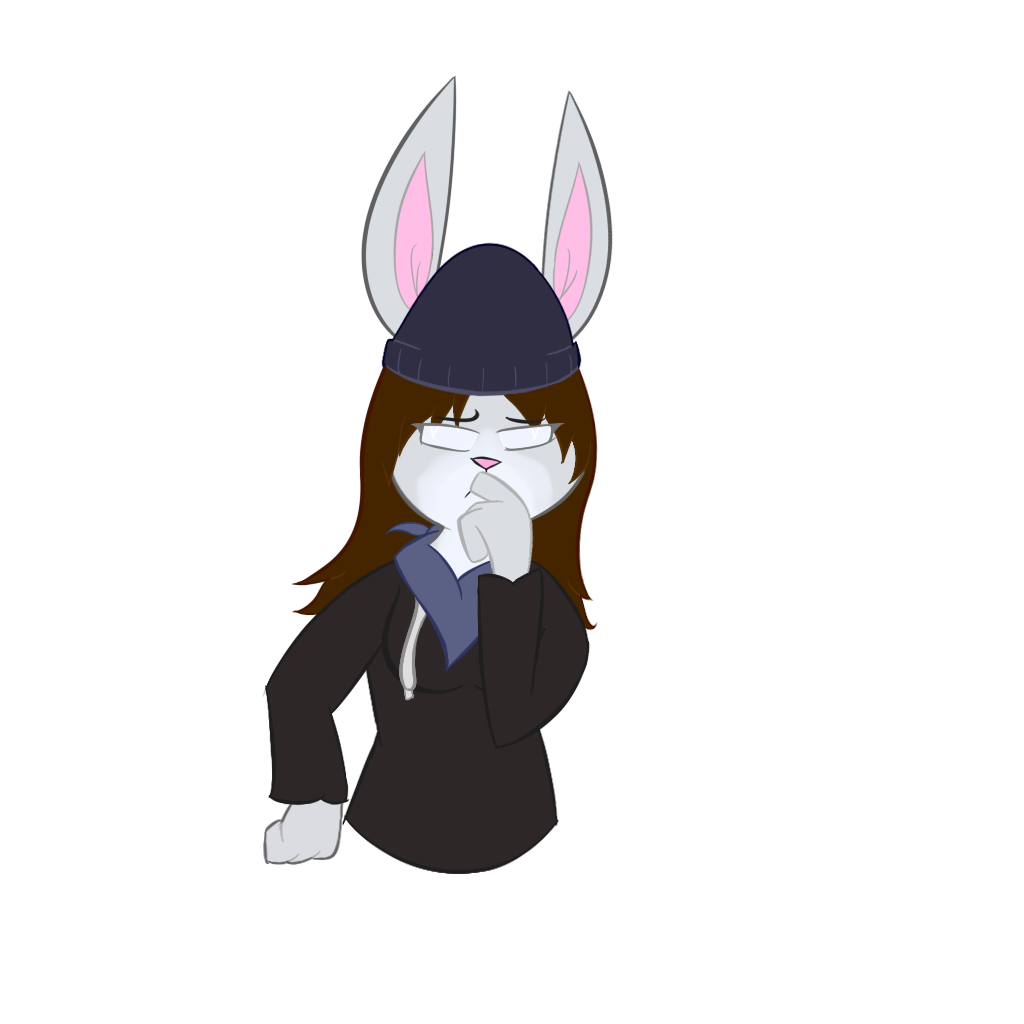 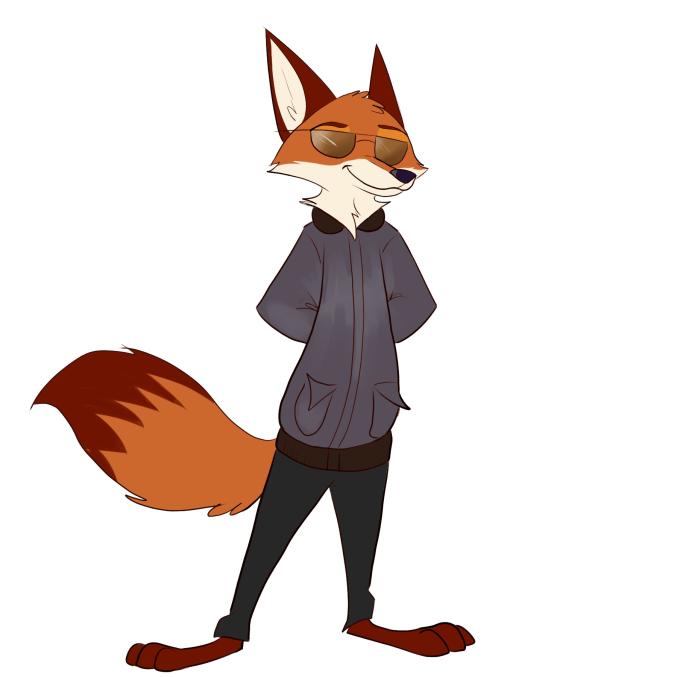 We also have new members that hadn’t spawned from the recruitment center; that came to contribute! 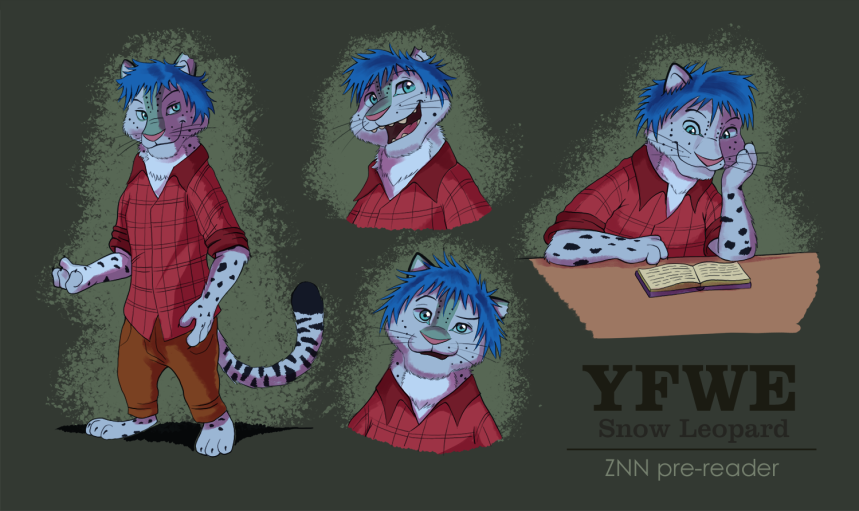 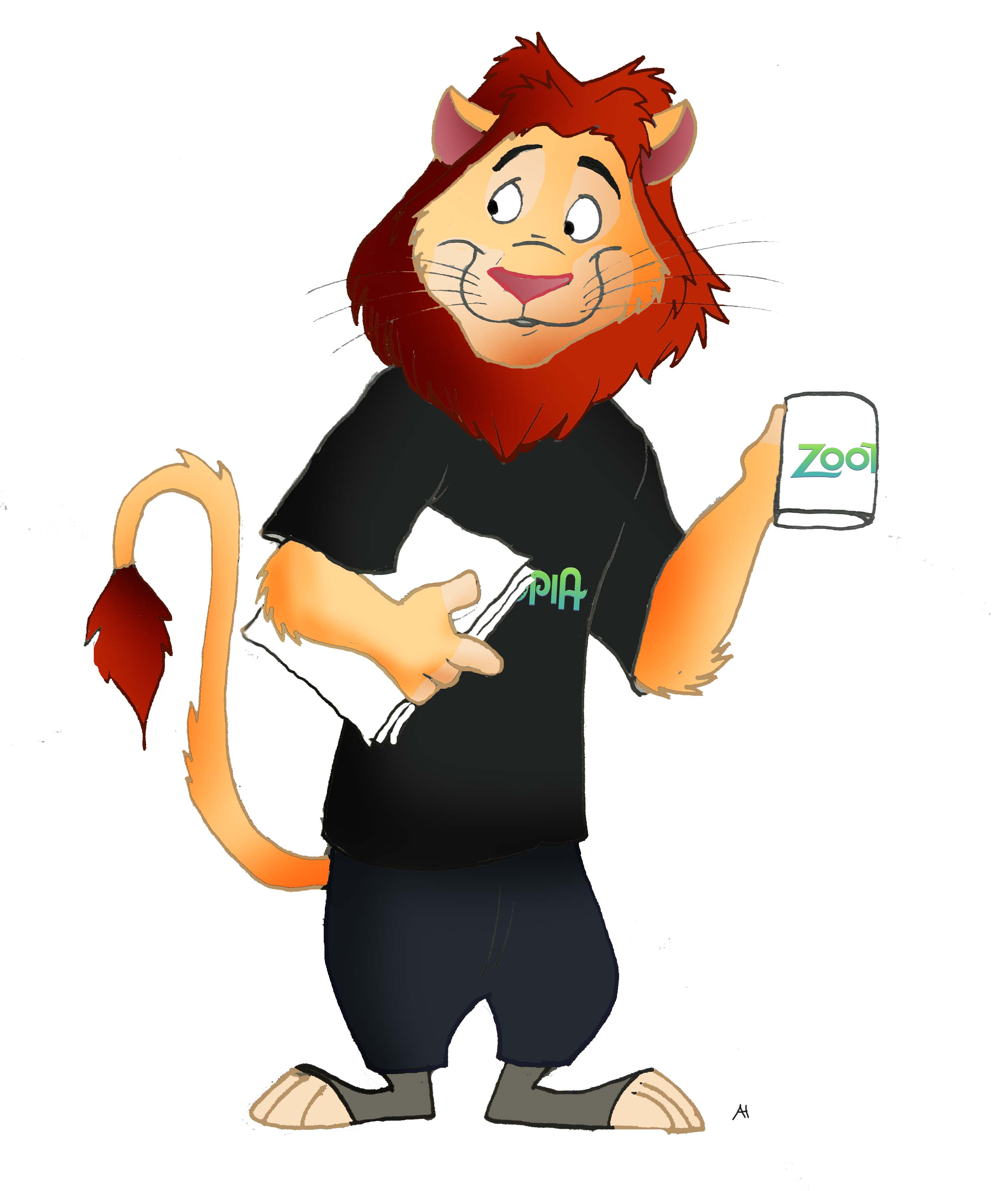 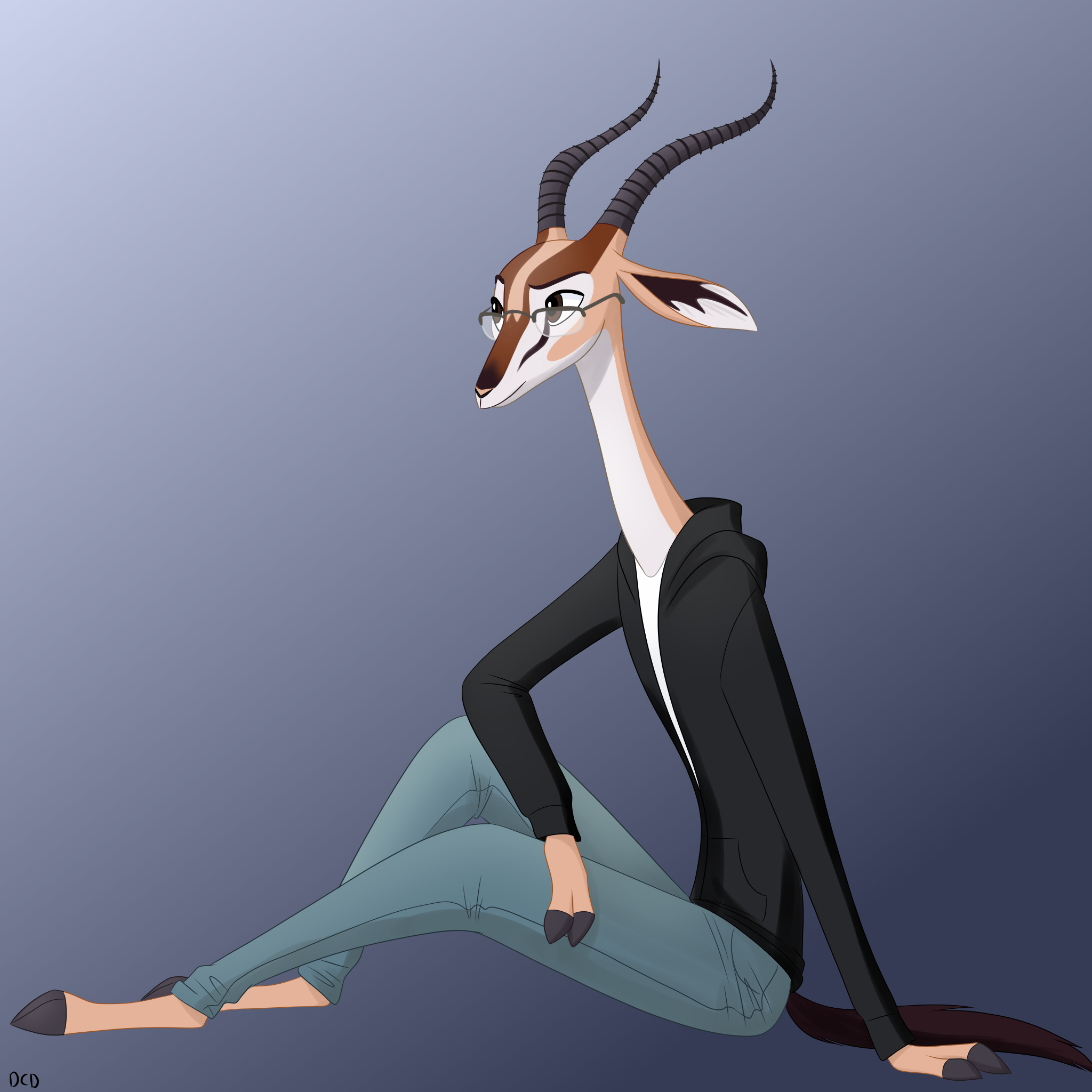 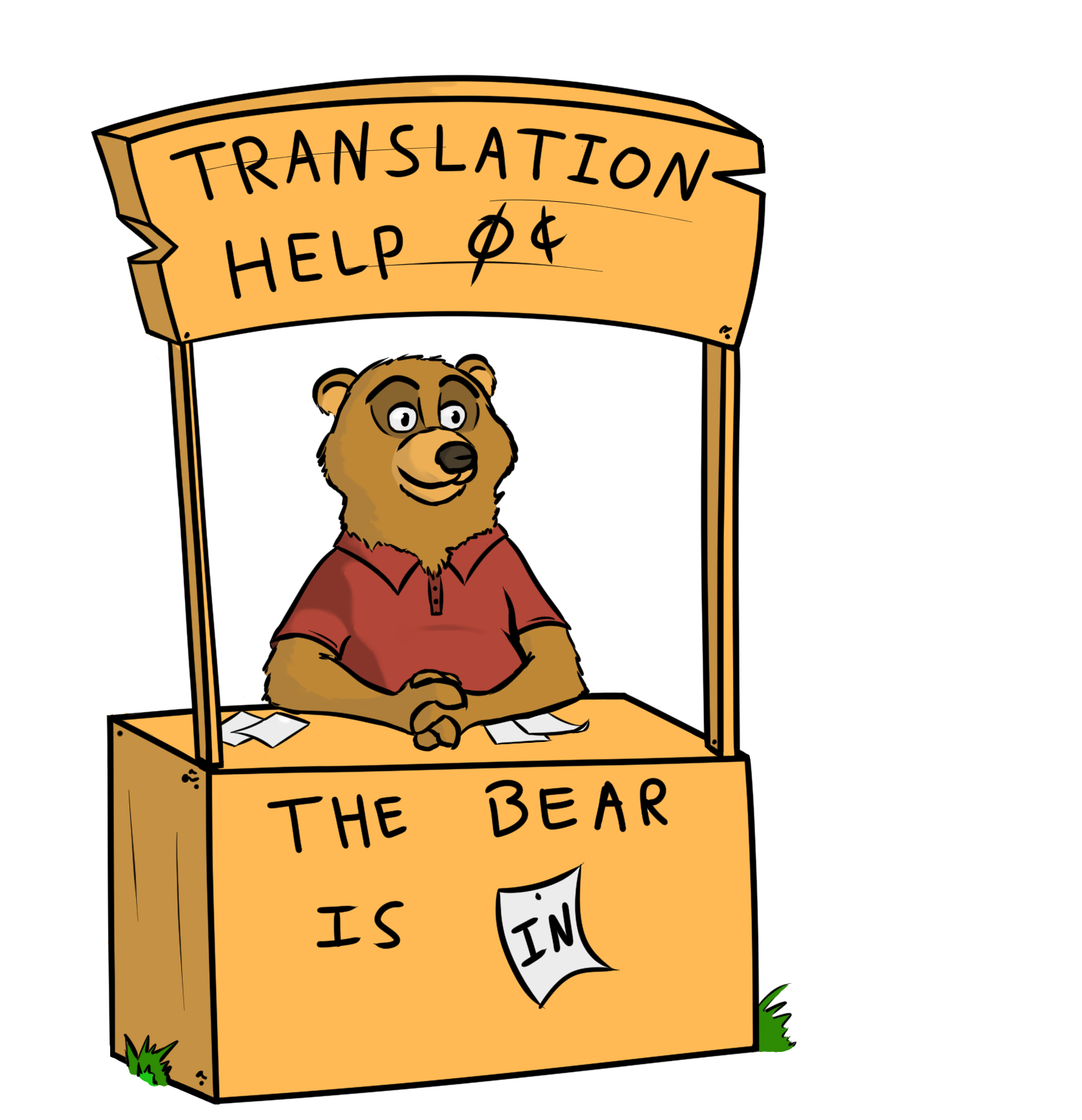 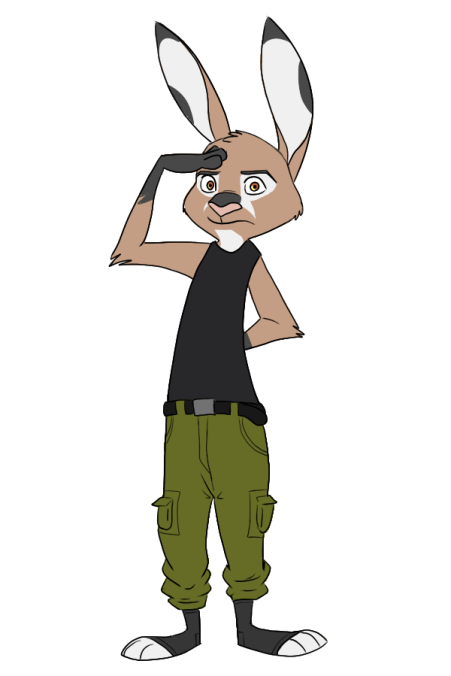 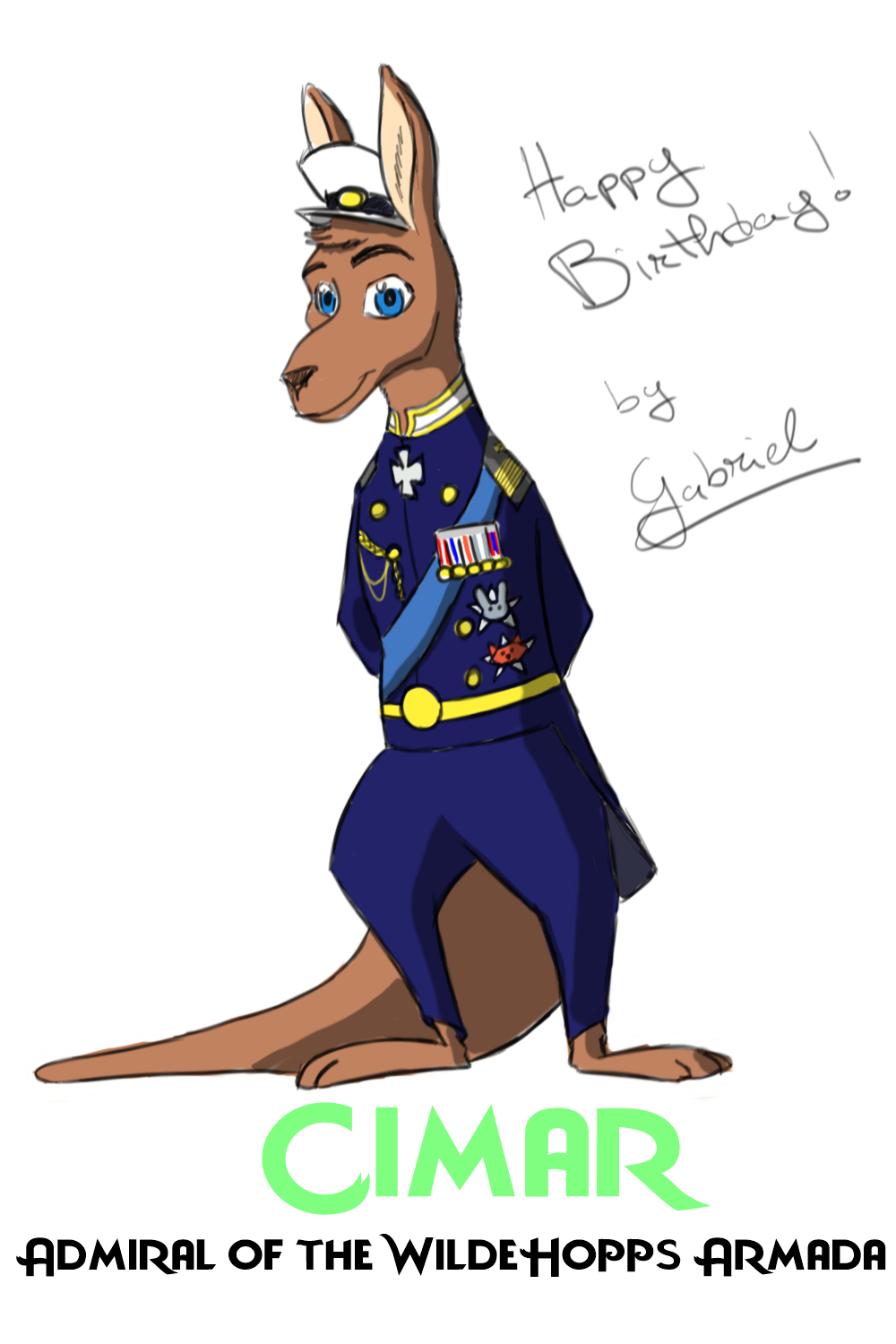 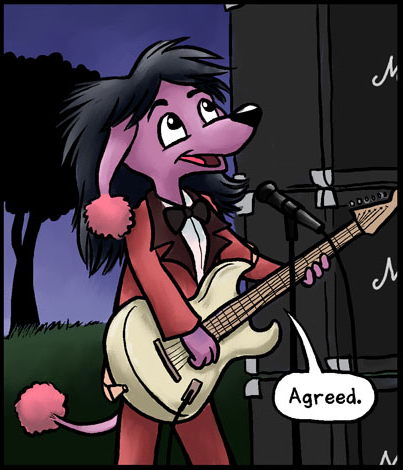 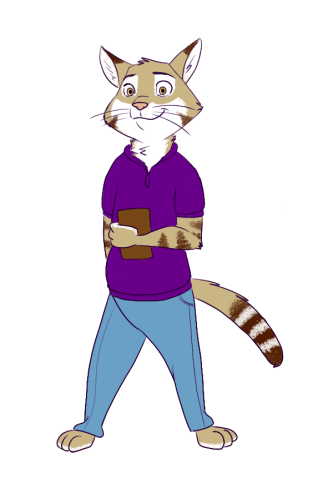 Bringing in new members into ZNN also brings us some new Team Leaders! Meet two of your newest Team Leaders for ZNN! 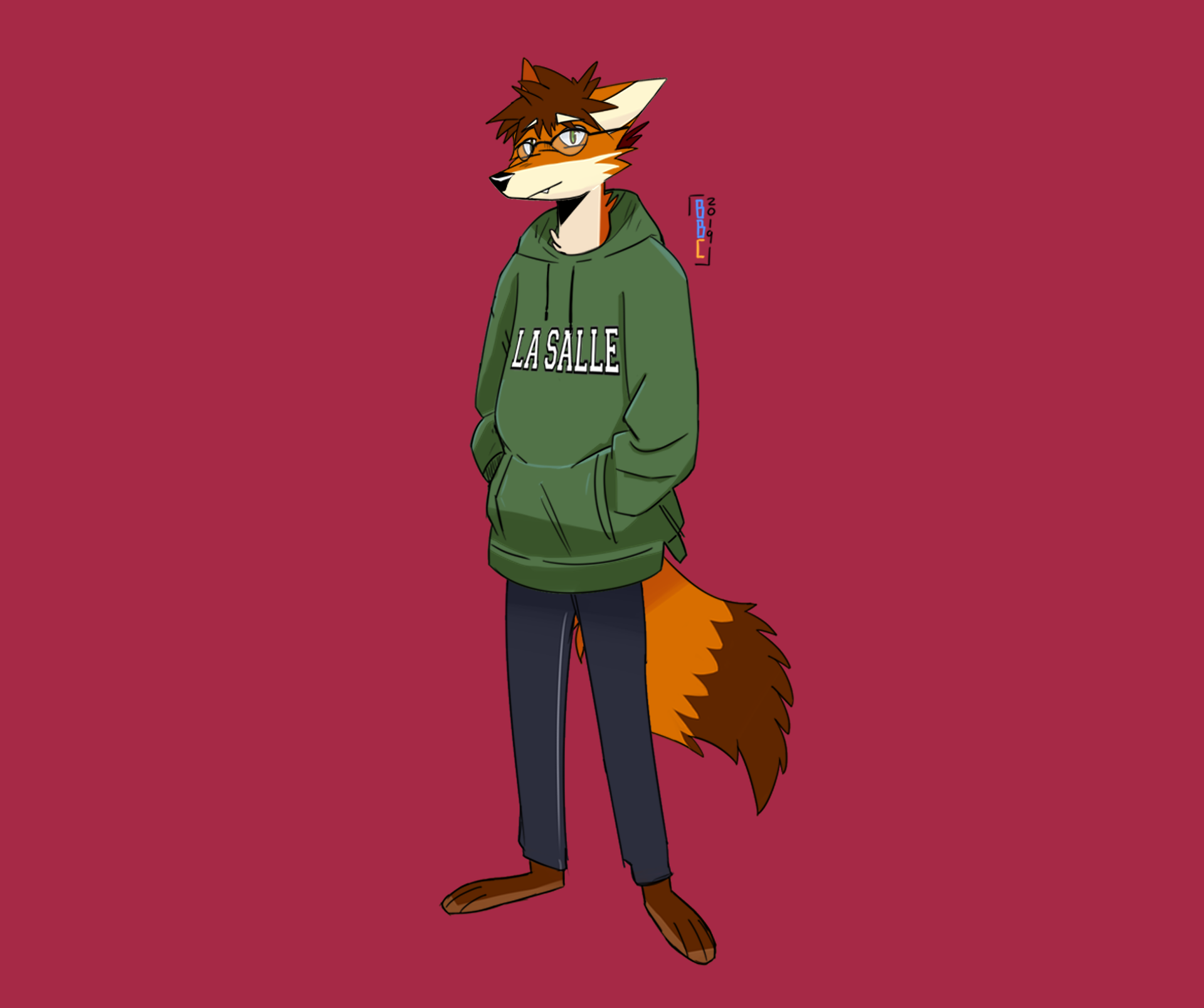 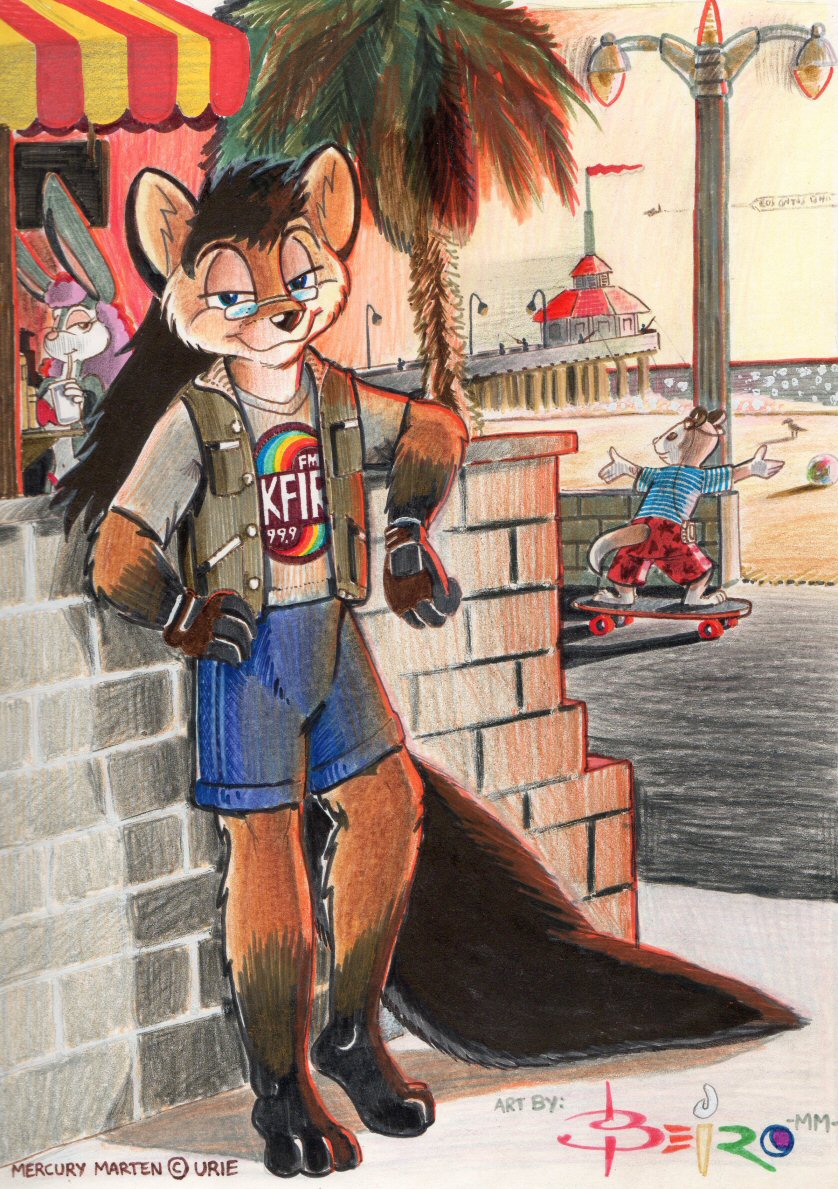 And lastly; ZNN’s Returnees! Members who have seen the youth of ZNN and came back to bring life to our community! 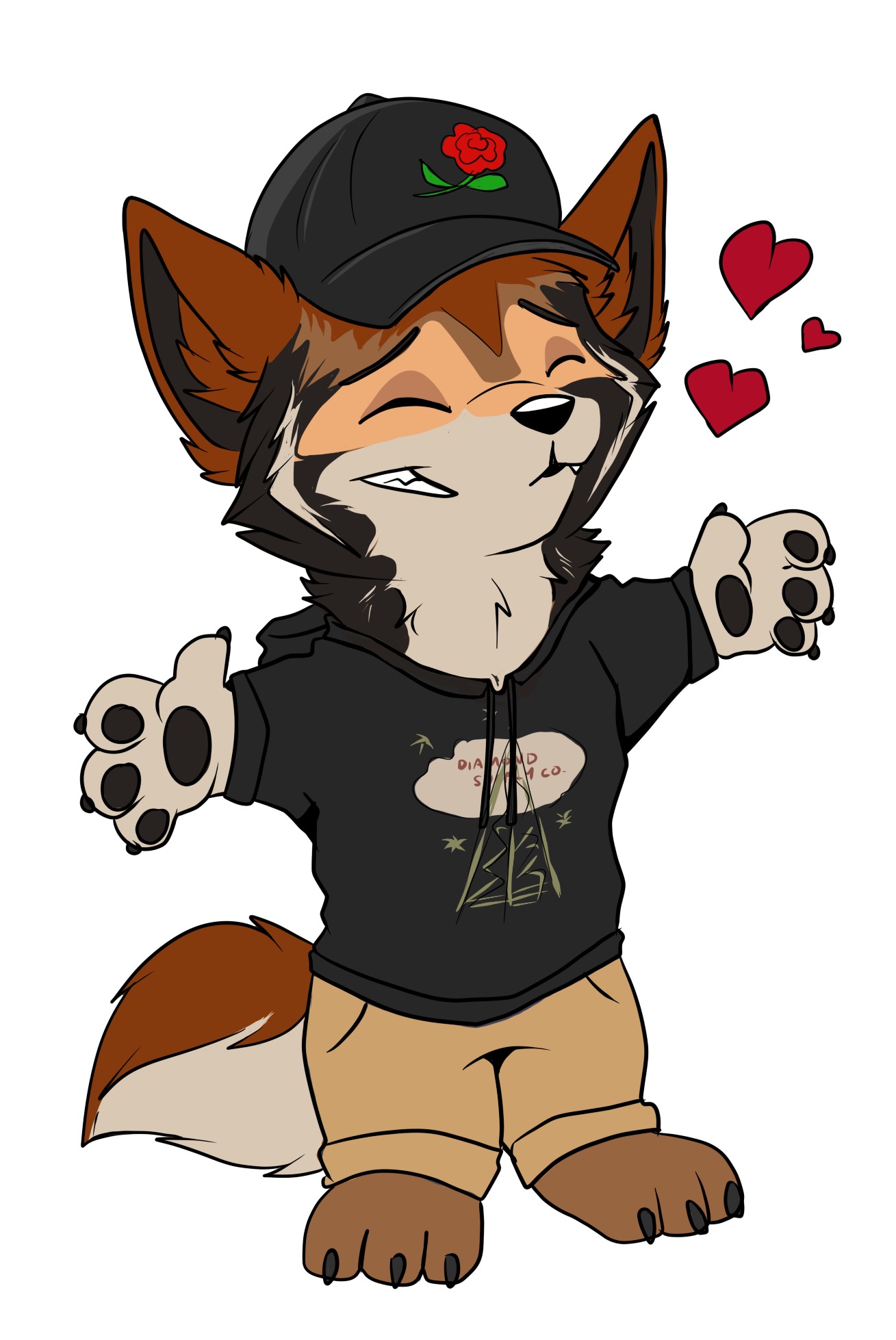 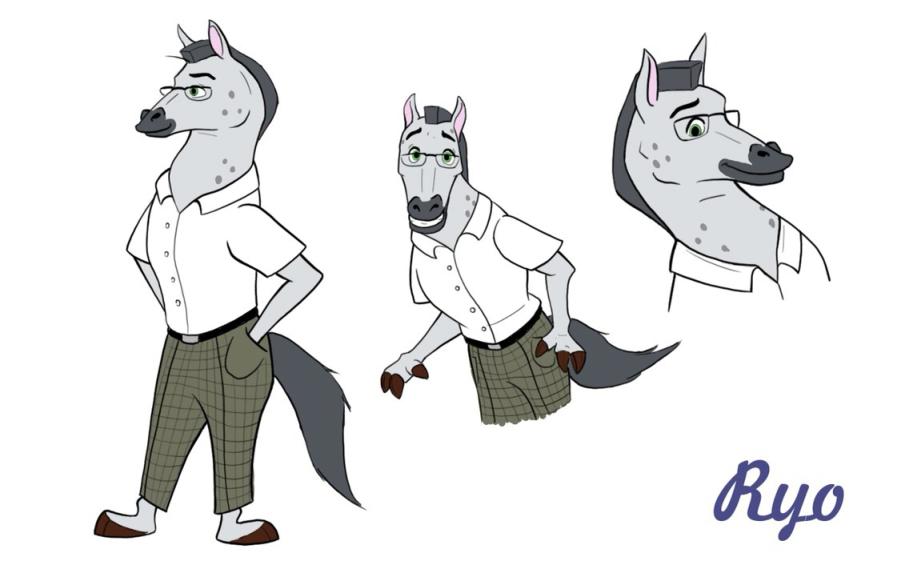 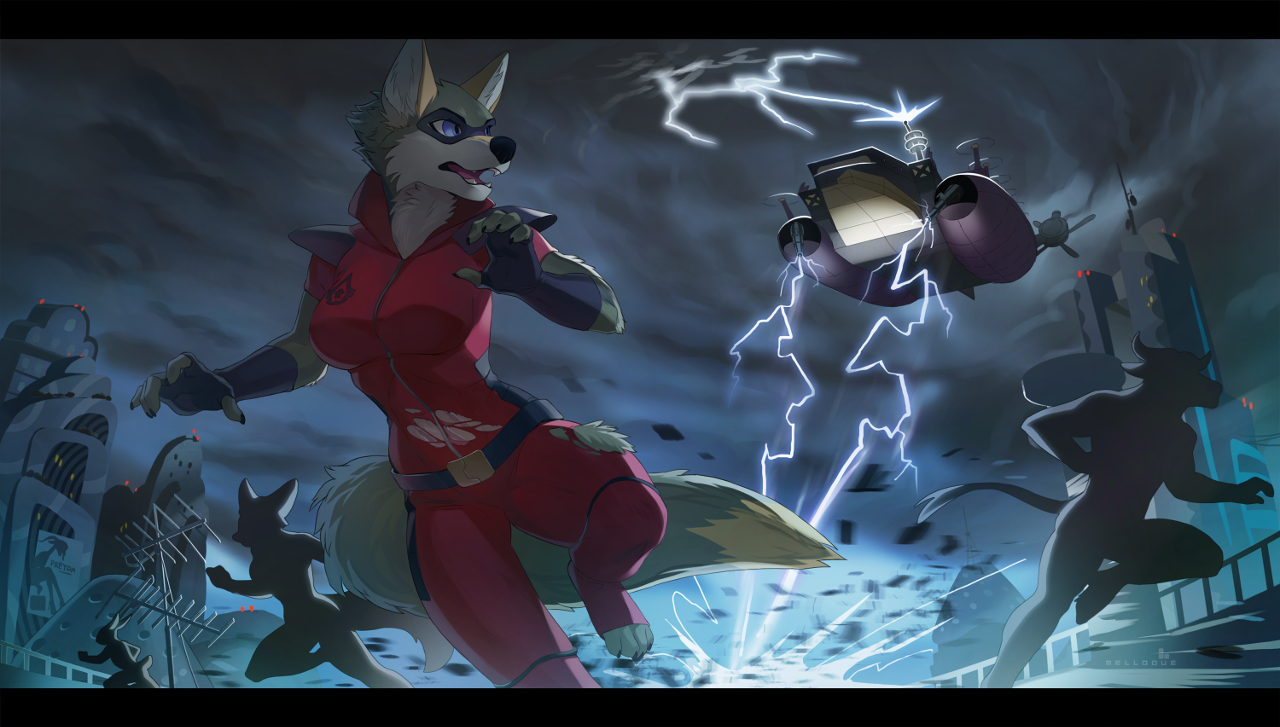 And now that should be everyone new on ZNN!  We still cannot thank you guys enough for 11 million!  As what Andy would say…