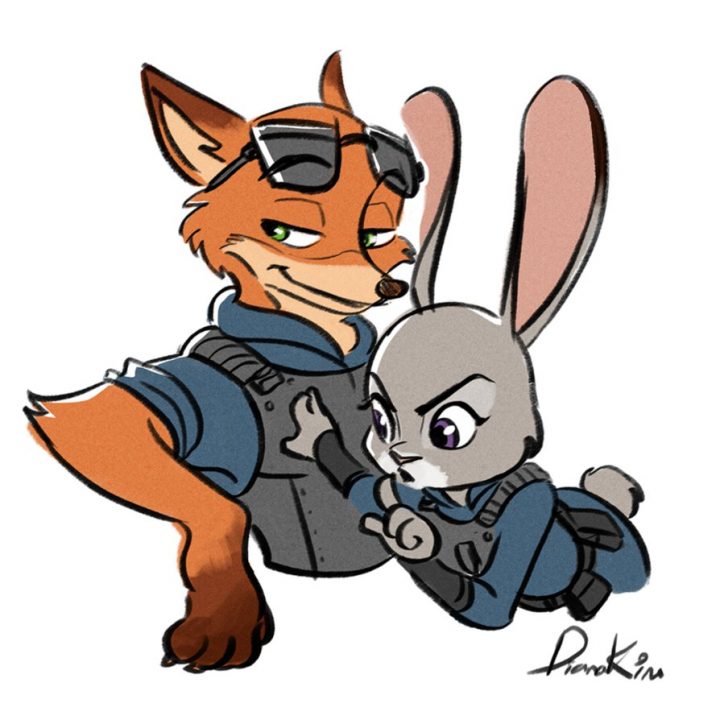 You knew he had to do it to ’em. Alps_Sarsis continues the wildly popular Guardian Blue series with its third chief installment, season three. And lord, six chapters in as of May 21 and it’s already a doozy. Remember Tora, Chief Bogo’s replacement following his recent promotion? She and Judy already have an, er, interesting dynamic to their working relationship, and that’s just one thing she and Nick have to deal with alongside their latest cases at the ZPD. It’s still fairly early to tell where this one’s gonna go, but thanks to Sarsis’ dependably strong writing and the setup thus far, you’ll be enamored with it right off the bat. Just remember to read what comes before, else you’re gonna be hella confused. ~YFWE

Description: A new interim chief and a fresh, deep and meaningful relationship are the starting point for this next chapter in the life and adventures of Nick and Judy. They have been through a lot, but sometimes just day to day life can offer more challenges than the most harrowing case.

Additional tags: the tora/judy scenes are reason alone to read this