Even before it hit the theaters, Zootopia was an international phenomenon. (It was actually released in Europe almost a month before it came out in the U.S.) I’m currently a member of a Facebook group that was founded by a guy from the Czech Republic and has membership ranging from Russia to The Philippines, Mexico and Australia.

In that spirit, and in honor of the World Cup, we present for a collection of Zootopia world fanart.

We begin our journey by flying down to Rio, where we find Judy helping to celebrate Carnival.
Carnival is also a big deal in Baranquilla, Colombia, hometown of Shakira, voice for Gazelle.  Here we see her dressed in a Colombian national costume
Nick Wilde likes to get in on the Carnival action, too.  This is also Colombia.
And now, a series of pictures showing Nick and Judy as police officers of different nations.
————————————————
We start off in Canada.
(Cue the Dudley Do-Right theme.)
Nick and Judy as Italian carabinieri
Back to Brazil again
Abu Dhabi
Japan
France
South Korea, same concept, different artist
Same country, different take 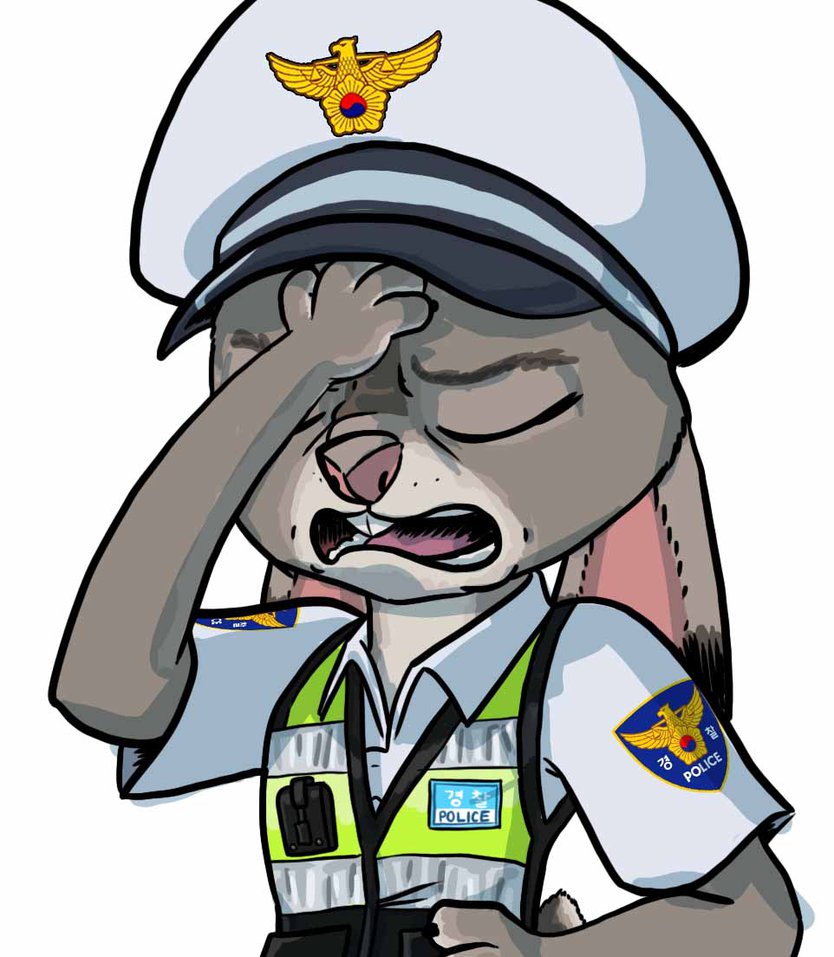 Korean Cop Judy Hopps by Hot–Dog
Source [12]
And finally Sweden
By now, everyone knows that one of the big differences between the different versions of Zootopia was that newscaster Fabienne Growley’s co-anchor varied from country to country. 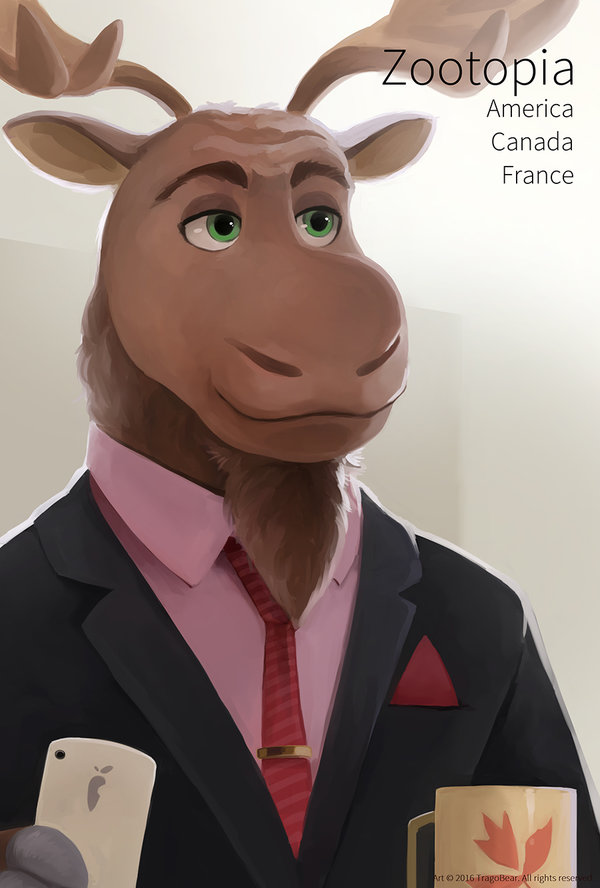 ZNN Reporter: United States, Canada by tragobear
Source [17]
And in China, of course, he’s a panda
And speaking of China…
Nick and Judy with the flag of Malaysia
And as that most English of crime-fighting duos, Sherlock Holmes and Dr. Watson.
Here they are in Ireland
In Russia…
In Netherlands’ national costume…
And last but not least, Mexico lindo.
And so, as Nick and Judy take their leave, they ask you remember one thing…
(Warped…ME?)