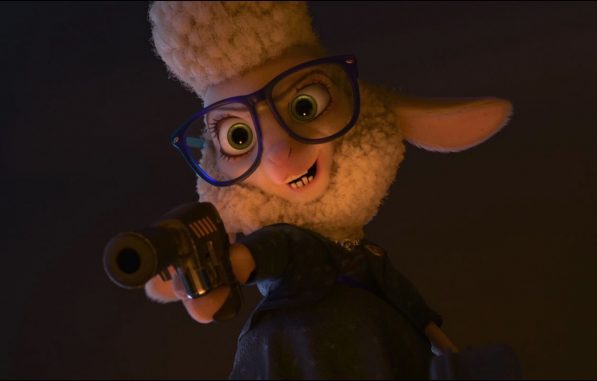 As the old saying goes, a hero is only as good as their villain. And if Disney’s villain roster is anything to go by, then Disney must have some pretty fantastic heroes. But then again, said heroes include Nick and Judy, so ’nuff said.

MsMojo is back once again with another Disney-focused list, this time ranking Disney’s 20 greatest female villains. And guess what? Zootopia’s metaphorical wolf in sheep’s clothing (really weird metaphor when said villain is an actual sheep) Dawn Bellwether managed to snag a spot on the list! She may not have grabbed the top spot, but when you’re going up against such iconic baddies as Maleficent, Yzma or Cruella de Vil, making the list is still a pretty impressive feat.

Give the video a watch down below or over on YouTube and decide for yourself whether or not Zootopia’s malevolent lamb has earned her rightful spot on the list.